Shift Happens is an interesting co-op game that is now out for Nintendo Switch that you should check out. Learn more about it in our Shift Happens review!


The first thing that came to mind when I started to play Shift Happens was Shiftlings, a game that released a while ago on PlayStation 4 that is also a fun puzzle game. The two main characters in the game, Bismo and Plom became who they are in a funny laboratory experiment gone wrong. Bismo and Plom are now the same entity, and they have the ability to morph into different sizes and share each other’s abilities to escape the laboratory. You can play the game solo, but I do recommend playing with a friend in co-op as it’s a lot more fun. 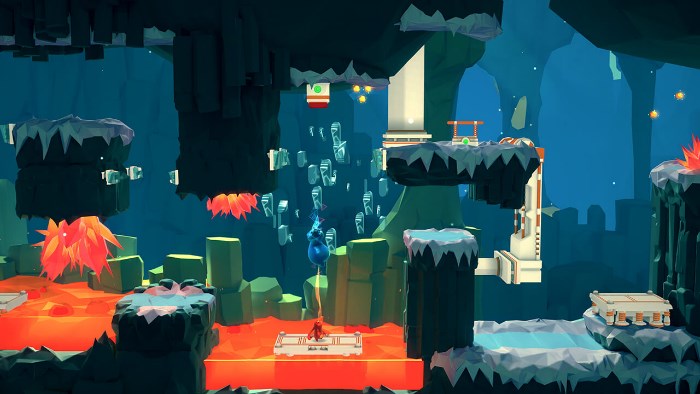 Shift Happens is a platformer with lots of levels to complete as well as some bonus levels to unlock on the side if you feel ready for a challenge. The game looks great on the TV and the Nintendo Switch screen when playing in Portable or Tabletop mode. Due to the size difference between Plom and Bismo, I guarantee you will be getting a few laughs here and there as you play, even more so when you take on the game in co-op. You need to balance out your abilities since being small will allow you to crawl through narrow spaces and run faster, and being big, while slowing you down, will allow you to lift and throw objects, so you can imagine the kind of comedic gameplay you can expect. The gameplay does get some time for it to click, which should happen after you complete a couple of levels. 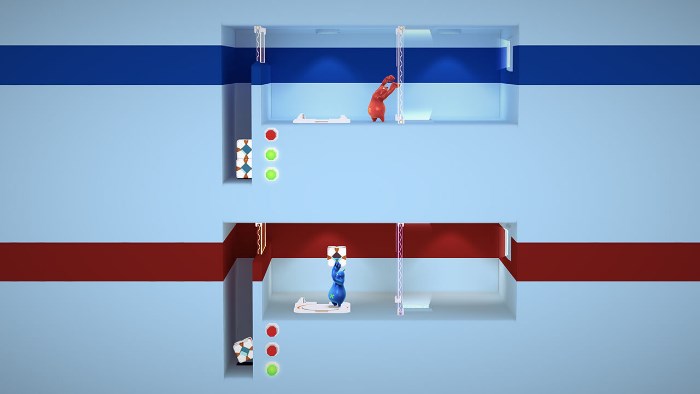 My only quibble with the game is that when taking on this adventure on your own Bismo and Plom can only be moved one at a time. I would have preferred if an AI took over the other character, or even if you could move both characters around at the same time by using each of the Nintendo Switch’s Joy-Con. It’s not something that will get in the way of enjoying the game, but it is something that got me thinking about how the game is currently definitely aimed more at playing in local co-op with a friend. 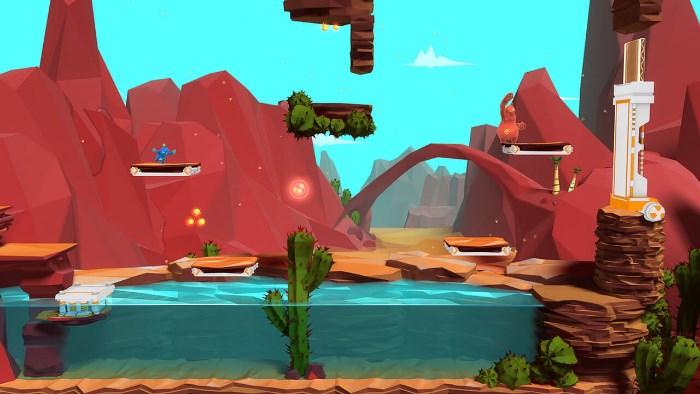 Shift Happens is a fun puzzle game with colorful graphics and character design that oozes charm. There is a nice variety of puzzles that keep things feeling fresh so that you don’t end up doing the same puzzle style over and over again. The amount of content is brilliant, and depending on your skill level, you’re looking at 8-12 hours to complete everything the game has to offer. The two characters offer a lot of smart abilities for solving puzzles, and the puzzles themselves are very creative, giving your brain a decent workout. 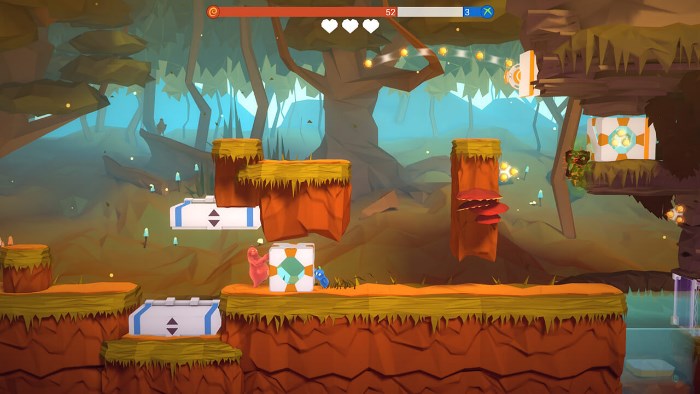 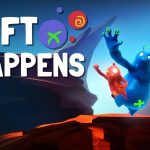 Disclaimer
This Shift Happens review is based on a Nintendo Switch copy provided by Daedalic Entertainment.

Those Who Remain – New Trailer Is Here!