We’re getting ready a review for Starman on the Nintendo Switch, so I got in touch with Nada Studio to talk about the game’s development for Nintendo’s console. Come check it out!

Good morning guys! We are Sergio and Jacobo, two brothers from Spain that, after completing our degrees in Architecture, decided to start an indie studio for game development. It’s been almost three years, and we haven’t stopped working ever since.

Exactly a year ago, after a lot of work, we released Starman for mobile, where it was very nicely received; a game where the atmosphere and design are essential. We’ve always fantasized about playing Starman on Switch. Since release day, we have been adding some extra content and working to have it ready for other platforms. Finally, we can gladly say it is the moment. 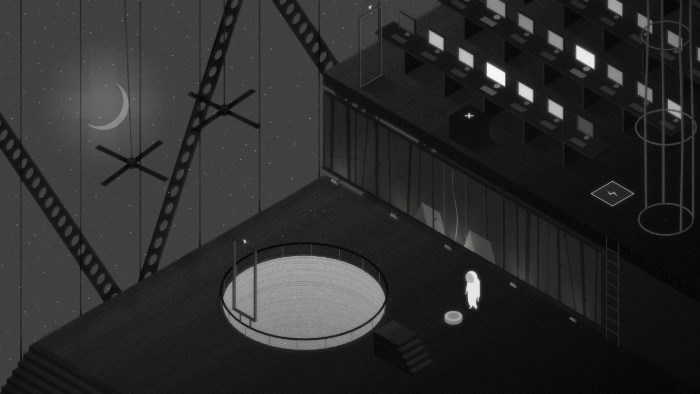 PS4B: On that note, Starman is making its way to the Nintendo Switch next week. How would you describe the game to someone who’s never heard about it?

Starman is our first creation, and we are super proud of it. It is not a conventional game, it’s a quiet and reflexive thing. There is no flashy action. You have to guide a little astronaut through abandoned and moody scapes. Starman is an interactive puzzle, where the player will have to stop and think to solve the different enigmas.

Sometimes it is a nice thing not to rush. 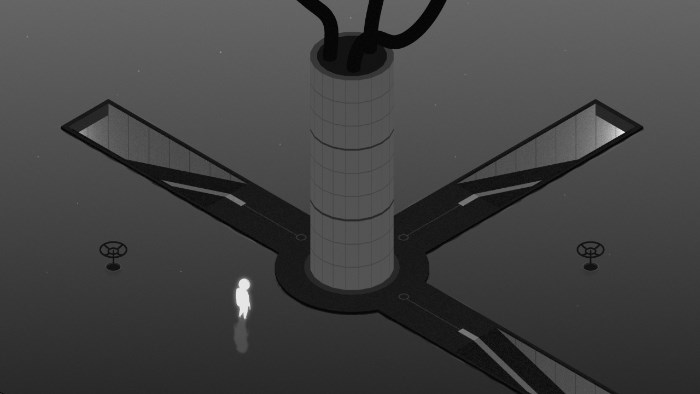 PS4B: How long did it take to develop the game? Where there any considerable changes between the original concept you had for Starman and what we’ll soon be playing on Nintendo Switch?

Development has taken a bit more than two years, and it’s been a rough thing, with many detours and shiftings on our initial plans. However, the character of Starman has remained immutable since the first week of this long journey, and we think that is a cool thing.

Besides the little astronaut, during development, all the other stuff went through a lot of rearrangements. ‘Rearrangement’ seems a nice little word, but it would be more accurate to say traumatic transformations, destruction, and overall chaos. If we could show pictures of how the game looked during some crazy phases and then compared them to what Starman is today, you wouldn’t believe.

There have been loads of critical moments, where stress and anxiety were such that the idea of giving up was particularly tempting. When we embarked on this thing, we had no prior experience, no external investment, just our savings, and motivation. We didn’t even know if it was a feasible project, or if we would wound up with an uninteresting product. We believe it was worth it, and we are where we are because we kept moving. 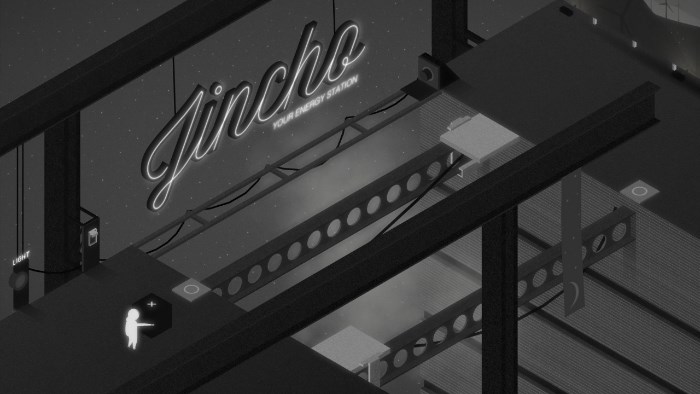 PS4B: With the game now ready to go for Nintendo’s hybrid console, are you currently working on a new project?

Oh yes! We can’t tell too much yet though! These past months we’ve been working on something really exciting, and hopefully, we can share it with the world at the beginning of 2019. 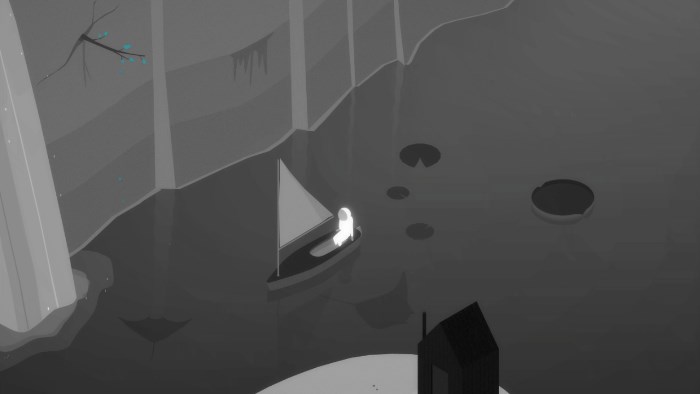 PS4B: And that’s all the time we have for today. Would you like to add anything else before we end the interview?

Thank you so much for giving us some of your time. We really appreciate the interest in Starman. You can find us on Twitter, where we try to keep you up-to-date. We are very excited about Starman releasing for Switch, and we hope you like it! 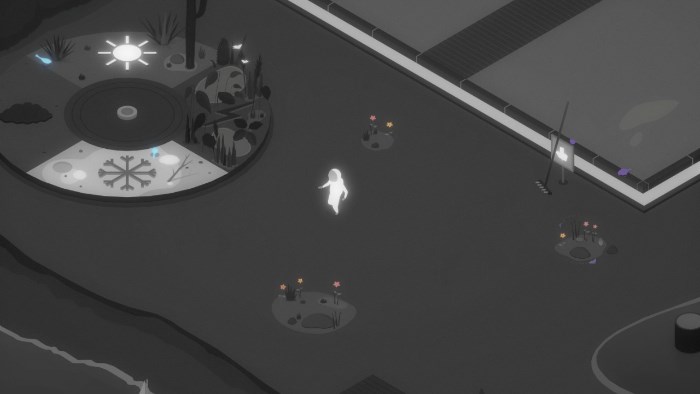 [PS4/Vita Double Review] I Am The Hero Review