The wait is almost over! YIIK: A Postmodern RPG will be released in a few weeks, so I got in touch with Ackk Studios to talk a bit about its development. Come check it out!

PS4Blog: Good afternoon! Thank you for joining us today at PS4Blog.net. Can you please help us get started by telling our readers a bit about yourself and your work?

Sure! My name is Andrew Allanson, and I am the co-creator of YIIK: A Postmodern RPG. Together with my brother Brian, we started Ackk Studios back in 2013 to develop games that we wanted to play.


PS4B: YIIK: A Postmodern RPG is making its way to PlayStation 4 and Nintendo Switch on January 17, 2019. How would you describe the game to someone who’s never heard about it?

YIIK is a blend between Lufia 2, Wild Arms, Shadow Hearts, Persona, and some of the quirkiness of Earthbound. You play as Alex, a normal guy who finishes school and returns home with plans to start his life. However, life has different plans for him. He quickly becomes obsessed with a conspiracy/occult message board known as ONISM1999 – specifically about one post on Sammy Pak, a woman who vanished from an elevator. 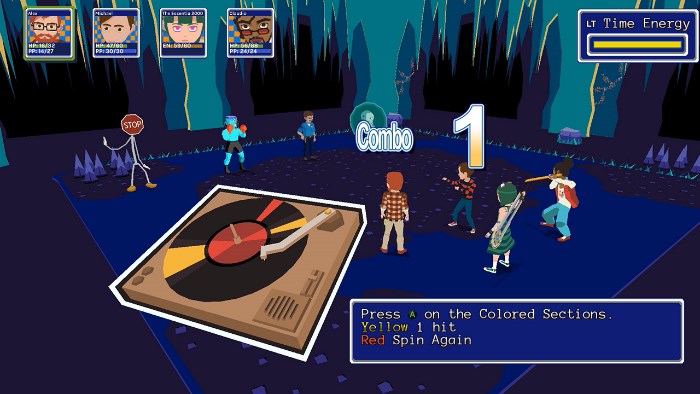 PS4B: It’s been a long road, but the wait is almost over. How much did the game’s design and gameplay mechanics change over the last couple of years? Where there any major hurdles you had to overcome when porting the game to the Nintendo Switch?

A few things changed. The ending, for example, we made it a bit more positive and less cynical after the death of our Mother who battled cancer throughout the development of the game. We felt like we had been through so much horror, that it would be best to give the game a bit more hope.

As for challenges, the Nintendo Switch is a pretty great piece of hardware. It took some time to learn its ins and outs, but once it clicked (after about a month or so) it was an easy porting process! 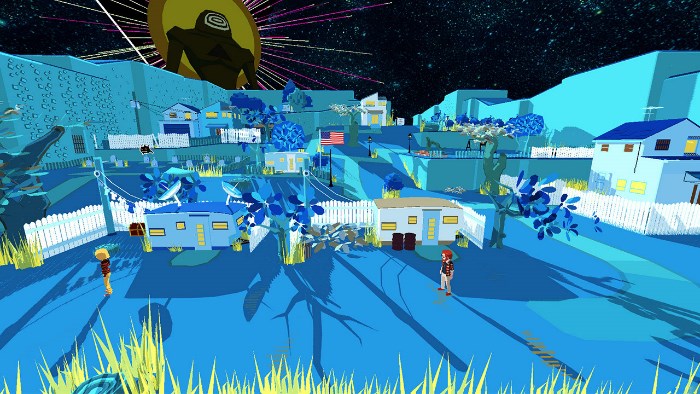 PS4B: Given the game’s genre, are you considering working on any additional content to be made available either as free or paid DLC?

I’d definitely consider some free DLC! We did a bunch of short stories in the world as demos, so I could see us releasing those… maybe with one or two never before seen stories if the game is popular! 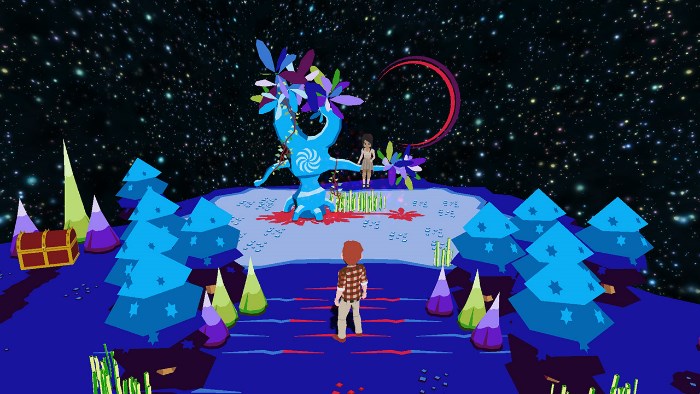 Yes! We know everyone is asking for it, so we’re working with Limited Run Games to make it a reality.

I know that a lot of people may be turned off by the name thinking it’s something that’s weird for the sake of weird… but that was never our intention. We think of games like MGS2, Mother 3, as well as Post Modern style games, so that’s how we meant the name to be interpreted, so even if the name raises some red flags that it’s going to be overly artistic or random nonsense, I promise it isn’t that type of game. It is a coherent journey and something that I think many people will be able to relate to. 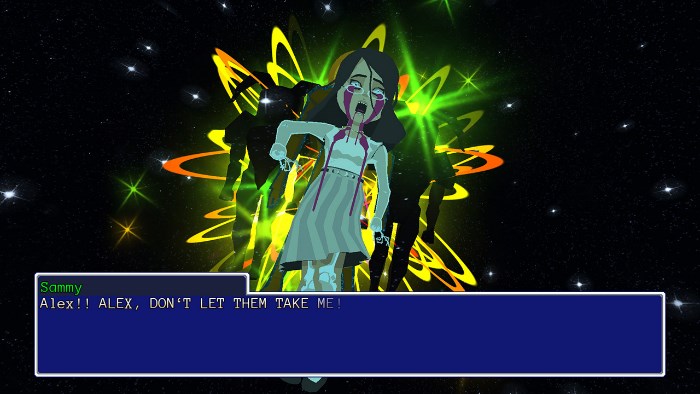