PS4Blog.net 2018 Gaming In Review: What Were Our Best Nintendo Switch and Vita Games This Year?

As 2018 draws to a close, and after covering our best PlayStation 4 games for the year, it’s now time to move to the other consoles. In this post, we’ll detail the best Nintendo Switch and PlayStation Vita games we played this year. Please keep in mind that we didn’t play all of this year’s releases.

The Wardrobe was by far the best Nintendo Switch game I have played this year – it is quirky, colorful and very fun! The puzzles are cleverly done, and the story kept me interested from start to finish. The story revolves around a boy who was accidentally poisoned by his best friend, and because of his guilt, he sticks around in limbo instead of being in heaven. That’s all I’m saying without spoiling the story, but it is a must play point and click game! I found everything about the game just perfect, right down to the music. Give it a go… you won’t be disappointed! 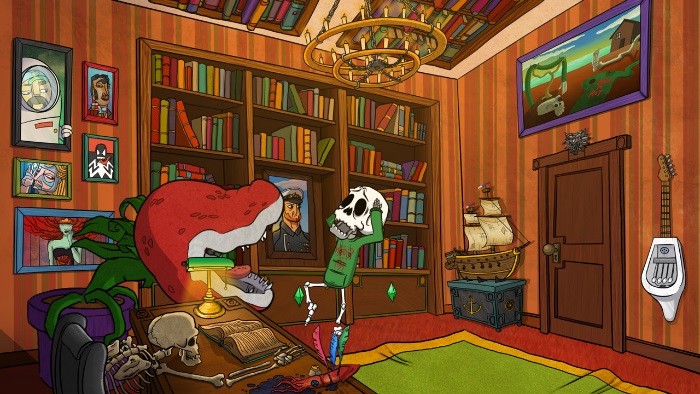 I couldn’t believe it when Happy Birthdays came out on Nintendo Switch. I must point out that the Nintendo Switch version is a tad different than the PS4 release, but it’s still a very entertaining and educational release – this is a good game to teach your child about how evolution works.

You’ll see how new species are created and how they become extinct. You will also learn how terrain, air, and temperature can affect the evolution of species. You will go from developing microorganism to humankind… but you need to have the right climes to trigger the beginning of the evolution of humanity. The game has no ending per se as it is an open sandbox game that you can pour hours and hours into for a very long time. It’s definitely a game worth playing just to learn something new! 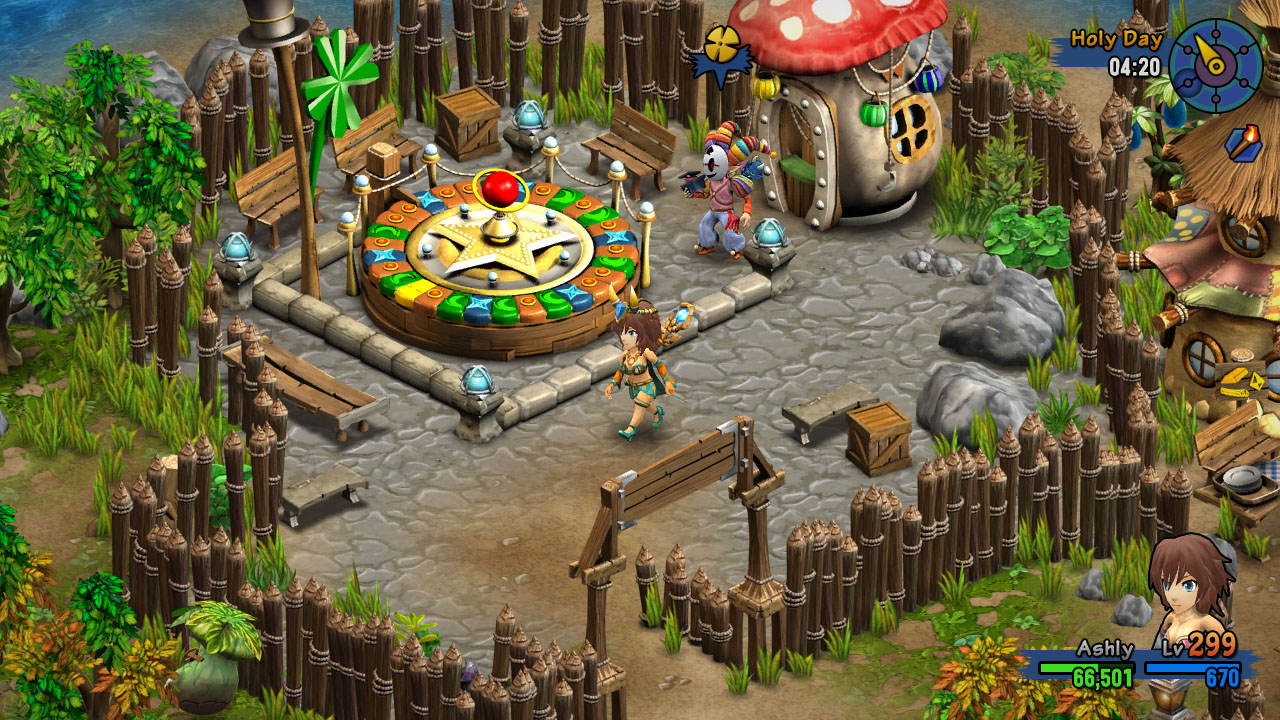 Octopath Traveler was a surprise for me this year, as I got my Nintendo Switch on a whim during the middle of the year – I just didn’t think I would have the system to play it on. What really drew me in was the game’s art style, as no game has attempted a 2D game with 3D visuals like this one. The characters’ stories are great, but I think it does falter a bit near the end not really tying the characters together as they should have. I do think the game has set the building blocks for doing a fantastic sequel, and I look forward to giving that a shot. 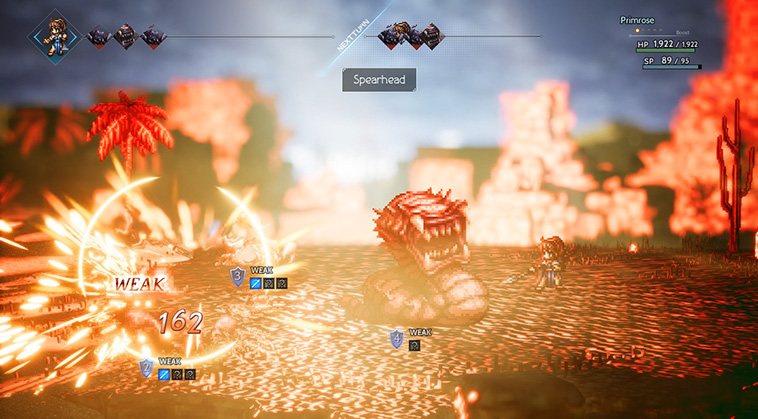 Oh, my dear PlayStation Vita. Apart from some remote play sessions here and there, I didn’t have much interest in my portable powerhouse this year – yeah, I know, I wrote the same sentence last year, but things are pretty much the same). Thanks to the power of cross-buy and cross-play, there two titles that come to mind that I’ve enjoyed on the PlayStation Vita this year. The first one was Reverie, an excellent adventure game that felt like Zelda meets Earthbound, centered on the legend of Maui and the Great Fish. 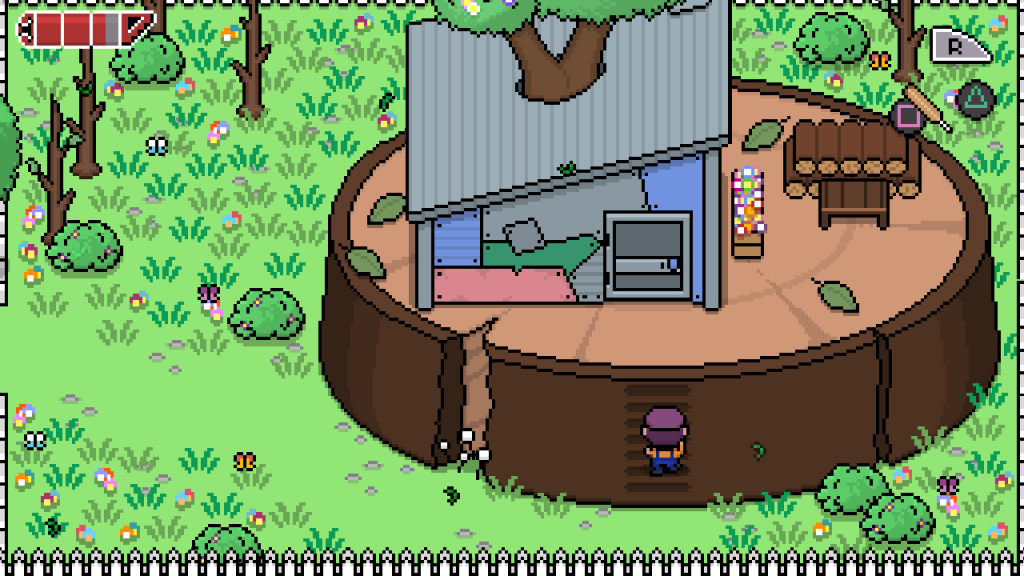 Then there was Rainbow Skies, the long-awaited sequel to Rainbow Moon, a turn-based strategy RPG where you can easily get lost for over 100 hours. It’s been a blast to play, and I’m happy to report that the long wait has been worth it. 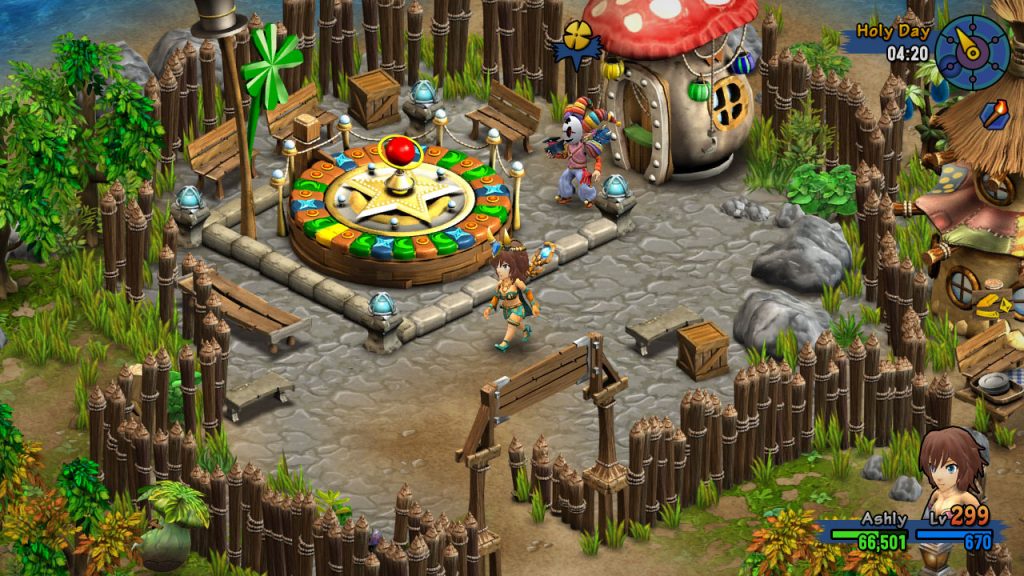 Aaand this concludes our PS4Blog best of 2018! Are you surprised some games didn’t make this list? Let us know in the comments below!