The game will show a short cutscene showing someone in grave danger in a helicopter that is going down, only to then throw you straight into your first mission. You’ll get to select two characters from the six available options. They include Dr. Q. Huaong, Ivan Dolvich, Charlene “Raven” Higgens, Victoria “Vicki” Waters, Kyle “Shadow” Simmons, and Helmut “Grunty” Grunther. Each character has a set of pros and cons you will need to take into consideration, as well as skills that will set them apart. Finding the right mix for a mission is crucial if you want to stay alive. 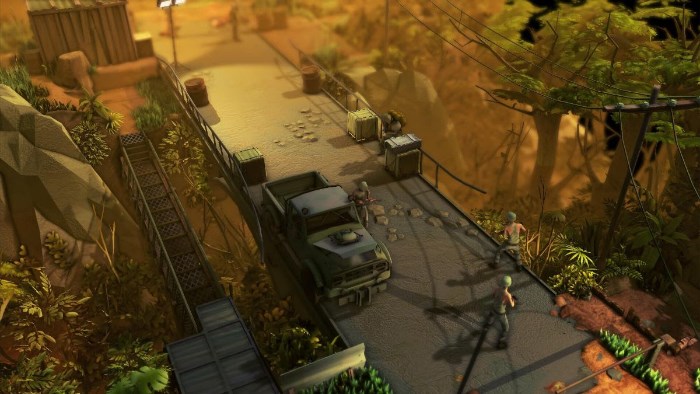 The good lists include things such as having better throwing accuracy, being able to disarm enemies, having a bigger inventory, more max health points, being better at using some weapons, or having no penalties when in darkness. As for the bad, you can expect stuff like having fewer health points, a higher chance of catching an infection, being demoralized quickly by the death of civilians, receiving damage when jumping from X height, or having a smaller inventory, to name a few examples. As for skills, they’re varied and offer things such as being able to restore some health points while on the field, being able to taunt enemies to draw their attention, being able to sneak past enemies without being seen, and more. 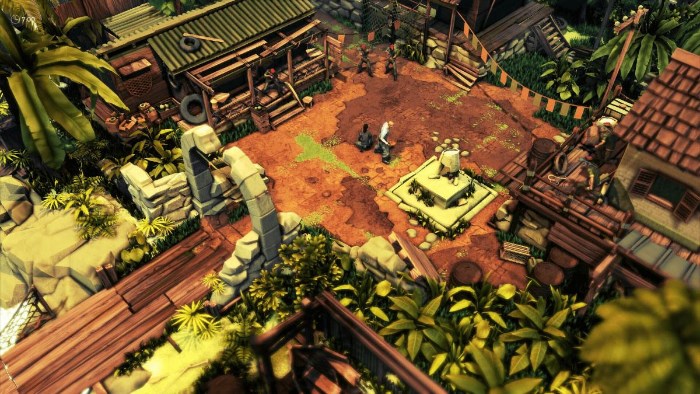 You can select between the three available difficulty settings, with Easy being the most forgiving, Normal being the regular experience that the developers intended players to have, and Hard increasing the overall challenge for those who want to dive into danger. You can also select to skip tutorials, which I don’t suggest you do. You’ll need to learn the basics for the game if you are to survive since, by nature, turn-based strategy games are not known for being very forgiving.


The premise of the game is that you and a group of misfits are set to bring down the operations of a drug overlord who rules over an entire island. All of your team members are experienced mercenaries who can more than take care of themselves, but you’re not off to a good start. After arriving at St. Anthony, your group is ambushed by a large group of hired guns, and you are thrown into an underground facility where you are tortured. Luckily, one of the scientists on the inside helps you in exchange of amnesty so that you can expose what is going on in this crazy island. 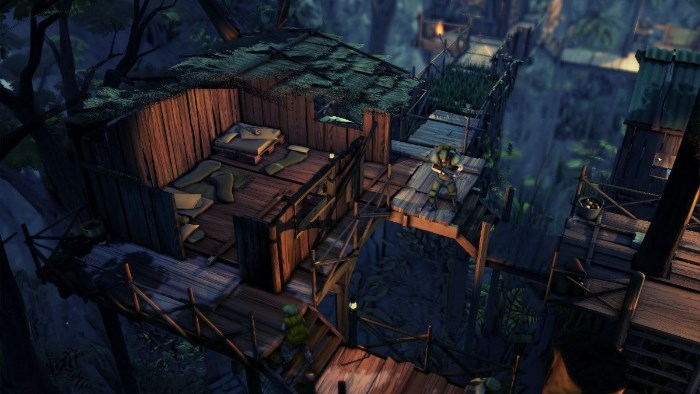 As for the gameplay, every action you take will cost Action Points. Each character can switch between run and sneak by pressing the Triangle button, which is helpful since running makes noises that could alert enemies to your position – although it does help you to move further away from your starting position while spending the same amount of action points. Sneaking is useful since you won’t make any noise, so you can get close to enemies and have a chance to perform a stealth kill. You can move the camera with the left analog stick and rotate your view with the right one, so that you can see what you’re up against. 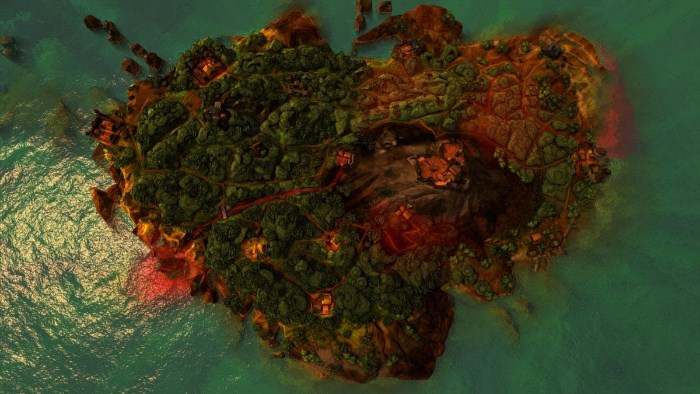 All enemies carry loot, so you’ll need to check their bodies once you’ve defeated them. Boxes and cases should also be searched since they might also have an item or two to help you. Sometimes you can also do something else with the items you find, and when this is the case, you’ll get an Interact prompt at the bottom of the screen. After the game teaches you about going prone so that you can crawl past guards while hiding behind a rail, you’ll get to shoot your first enemy. Once you’ve moved into range, you’ll be able to select to shoot an enemy in the legs, the chest, or the head. Each area will have a different percentage which represents the chance of making the shot.


You’ll sometimes run into locked doors which you’ll need to open with a multitool that will allow you to pick the door’s lock. Picking a lock will also require action points. If you need to interact with items in your inventory, open it up and press the L2 button to push it to the interaction menu so that you can put it to good use. Something else to keep in mind is that members of your group will start to dehydrate as they while they’re out on the field taking care of missions. Because of this, you need to make good use of any water supplies you find… while also keeping in mind that some water might end up causing an infection – do keep an eye on your immune system. If your immune system is at 50 or less, then you’re OK. If below 50, then your system is compromised, while above 50 gives you a chance of your body healing on its own. 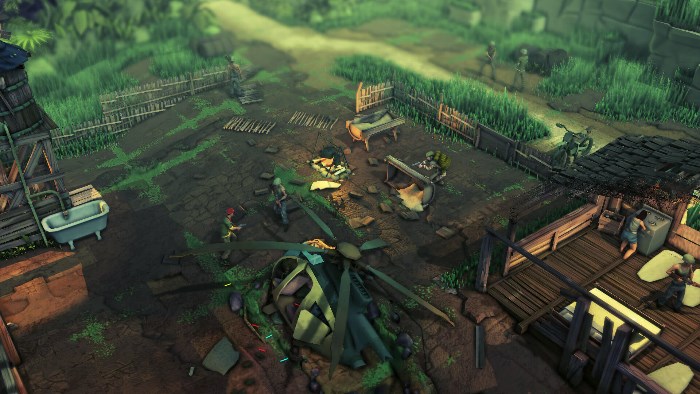 When a character is in pain, kills an enemy unit or uses alcohol or drugs, his/her adrenaline will go up. For every three adrenaline a mercenary gets, he/she will also get one rage point to use on a special skill. You need to make good use of this because your adrenaline will go down as time passes, so you might miss out on triggering a rage point for one of your character.

As I was expecting, Jagged Alliance: Rage has a full trophy list with a Platinum. The objectives include reaching specific stages, completing some stages in particular, meeting new characters, killing you first enemy, finding all weapons in the game, using a rage skill for the first time, using all rage skills in the game, killing 100 guards, killing 50 mercs, crafting an item, modifying a weapon, finishing the game with all mercs, playing a map in co-op, finishing the game in hard difficulty mode, and more. It’s a good list that offers some nice variety. 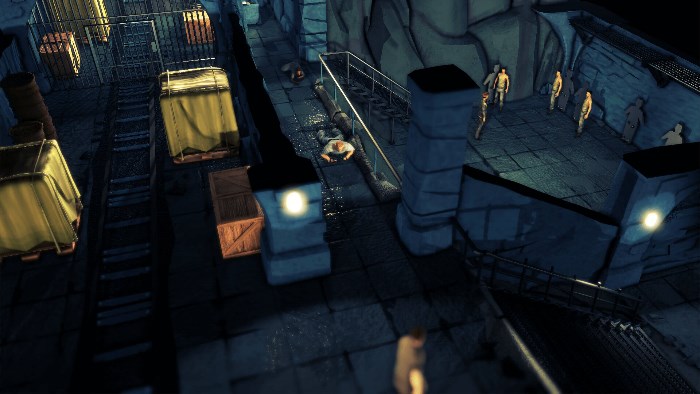 If you’re looking for a new strategy RPG to take for a spin on PlayStation 4, then Jagged Alliance: Rage is a good option. It’s not going to set the genre on fire, and some might not like the reduced scope of the number of mercenaries you take you on a mission, but what’s here is solid, challenging and fun.

Disclaimer
This Jagged Alliance: Rage reviews is based on a PS4 copy provided by Handy Games.

PlayStation Plus For December – PS4 Edition