Are you ready for the third volume of the Atari Flashback Classics series? You better be because Atari has given us a new pack with 50 games to enjoy on PlayStation 4! Some of these I got a chance to play on the Atari 2600 during my childhood, while others I can honestly say I had never heard of before working on this review! So if you played the games back in the day, or if you didn’t get a chance to play an Atari game before, this collection definitely has something for everyone. 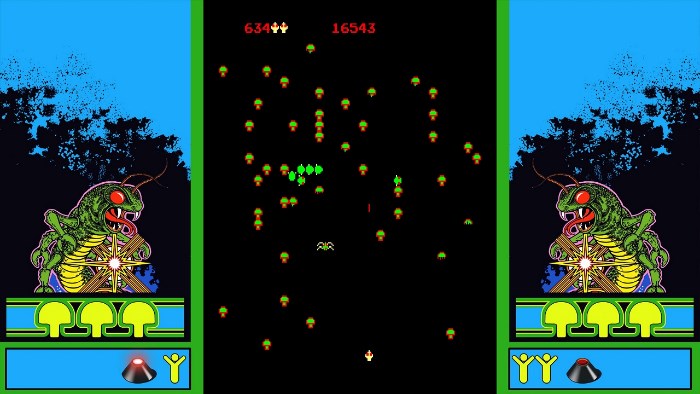 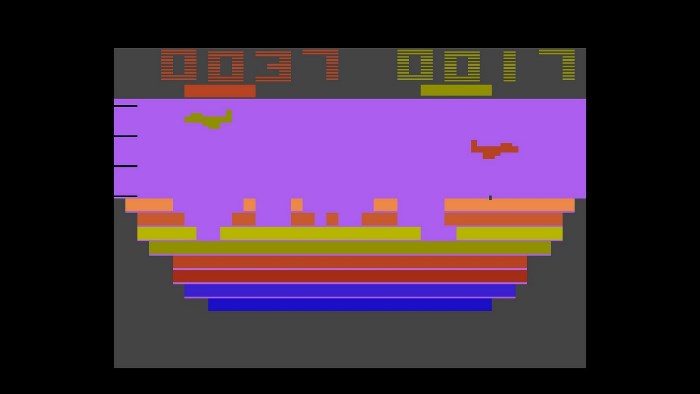 As you can see from the list, many of the games belong in the arcade genre with around 15 sports games and a few adventure games you can have some fun with. Volume 3 has a varied list that makes this one well worth the price of admission. I have fond memories of playing Centipede and Maze Invaders on the actual hardware, spending many hours taking on these now gaming classics. Getting a chance to replay them on my PlayStation 4 is certainly a big plus of this collection. 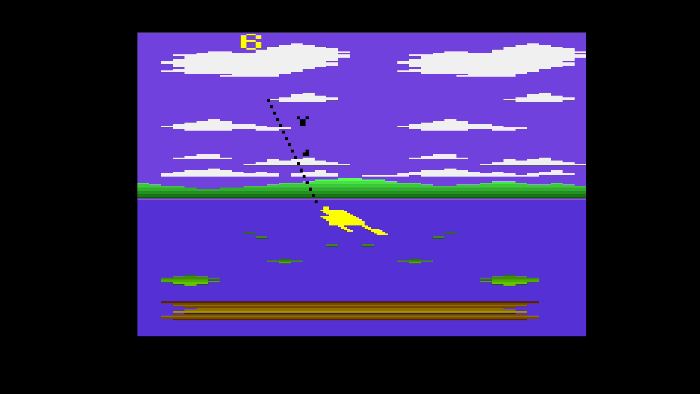 Some of the games listed are also classics that released on the Atari 5200, a console I didn’t get to play as I only had a 2600 at home. My first console was the beloved ZX Speccy, and I also had a C64 in the mid-1880’s. As for the games from the 5200, One of the games on this third volume is Super BreakOut, a game I’m sure you’re familiar with as there have been many variations on its formula through the years, and now you can play it in all of its original glory on your PlayStation 4. The original version might feel a bit basic and simplistic with its art style and gameplay mechanics, but back in the day it was what the technology and the hardware allowed us to have. 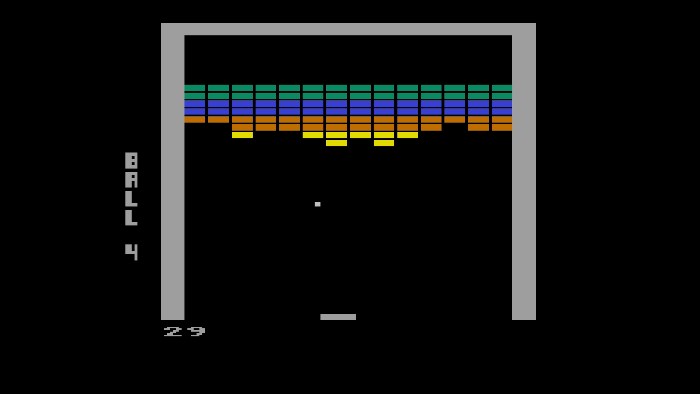 I do want to talk about a few other games in particular. I love tennis as a sport, but despite the simplicity of the games form back then, I found this one in particular to be a little confusing, and the same goes for the other sports games in this collection, probably due to how the Atari 2600 had to do everything it could with the one joystick and the one button. We’ve come a long way from the one joystick and one button setup, and there have been many gameplay changes, and sports games seem to suffer the most from the generation gap. 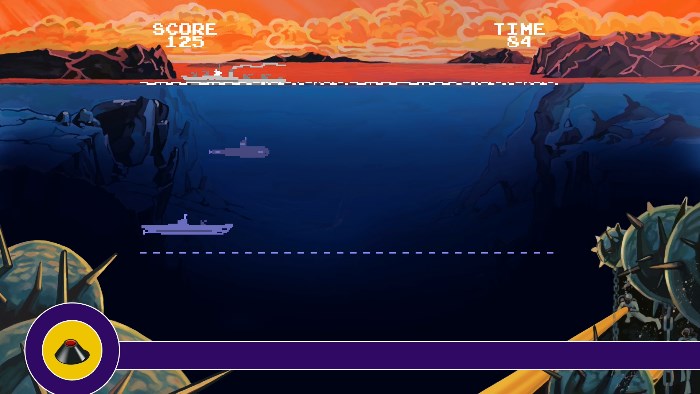 Other than that, I highly recommend that you get the Atari Flashback Classics Volume 3 collection on PlayStation 4 since it offers a lot of value at the very low price of only $19.99. There are 50 games to play so you’ll definitely find one that is right for you, even more so if you got to play the games back in the day. Hope you enjoy it! 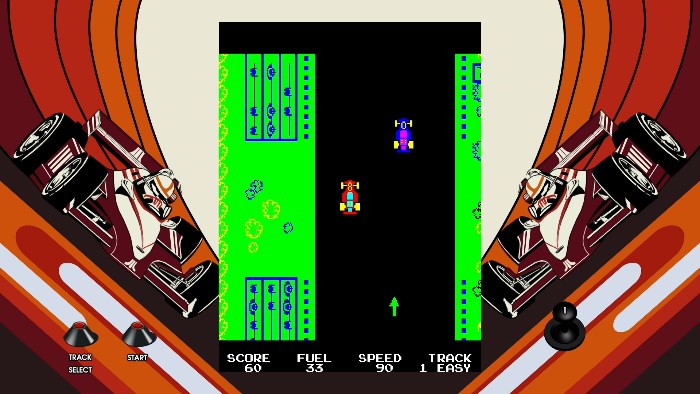 Disclaimer
This Atari Flashback Classics Volume 3 review is based on a PlayStation 4 copy provided by Atari.