Grip the track as you race around your opponents, sometimes literally going right above then. Find out more about this racer in our GRIP: Combat Racing review!

GRIP is a high octane, hardcore combat racer, packing ferocious speed and armed to the teeth with heavy weapons.

Harnessing gravity defying physics alongside a bristling arsenal of outlandish weapons, GRIP delivers the fastest, most competitive racing experience ever. Scale walls, ceilings and anything else you can get your tyres on to… as you master tantalising tracks, tricks and perform mind-blowing stunts to race your way across the cosmos.

• Hit speeds of up to 767mph on floors, walls and ceilings
• Race your way through 22 tracks across a host of 4 exotic planets
• Pick-up 9 power-ups and weapons, from shields and turbos, to missiles and explosive darts.
• Compete with offline split screen and online multiplayer
• Face off alone or team up in 5 Arena battle maps
• Beat the clock in 19 point-to-point Carkour runs.
• Single player campaign included
• Roster of 15 armoured cars to suit your style

GRIP: Combat Racing is a new racing game which focuses on extreme speed and wide tracks that curve around, thus giving you a ton of room to maneuver around other vehicles. Throw in some fun car combat, and you have a hell of a good time. 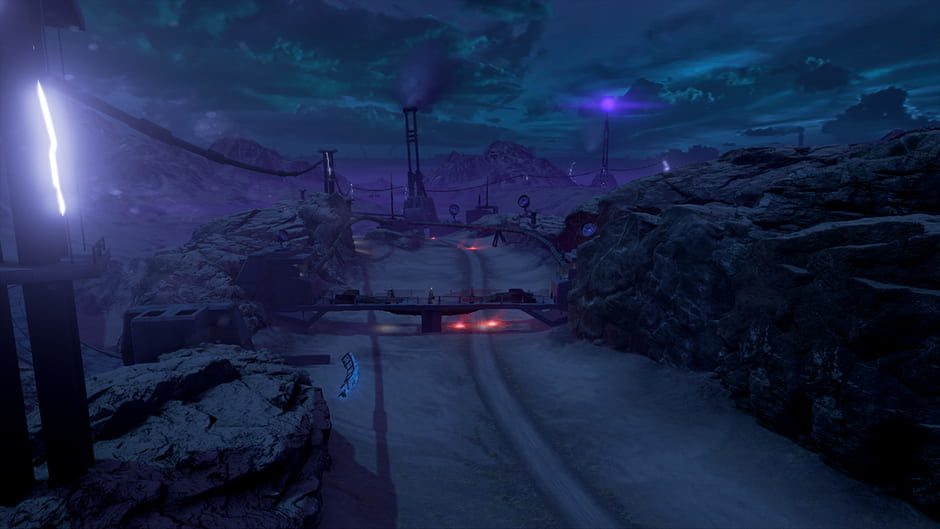 The game asks you to do some training when you start your run, teaching you the basics – which you should pay attention to as this one feels very different from other racers you might have played. For one they aren’t really cars per se since if they flip over they will keep moving. The wheels are large, and the chassis fits between the wheels, giving it an interesting design. It reminds me of those old RC cars from when I was a kid for kids that would never stop even if they were flipped over. The other thing that is different is that the tracks are not your typical tracks as they lack edges where you would normally expect them. Instead, you will get a lot of curved surfaces that will allow your tires to “grip” to the walls and ceilings, really opening up the racing aspect of the game.

The game has a single-player mode where I suggest you start your run as you learn and practice the gameplay mechanics. It will initially just focus on the racing aspects, but you are quickly introduced to the combat aspects and the weapons you will get to use, giving you more things to playing it. The machine gun ended up being my favorite weapon (nothing better than sneaking up behind someone and firing from behind), but there are others you might favor, including a middle swarm and something that will attack the person in first place. There are some buffs as well in shields and speed boosts that you can use to your advantage, so it’s a good mix of offensive and defensive abilities. 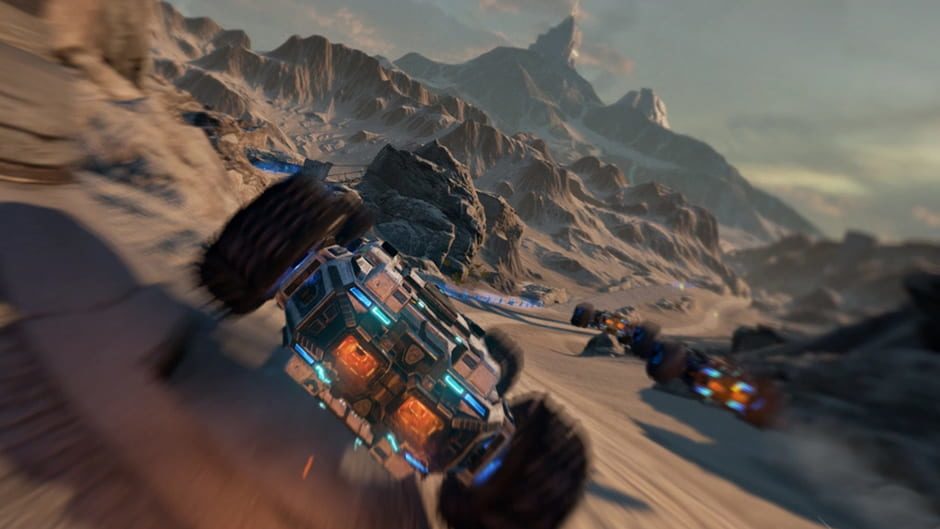 As you compete in the single-player mode, you will unlock other cars with different stats, allowing you to home in on one that matches your playstyle. There are also cosmetic unlocks for the cars, letting you have something cool and unique. In the early tiers of the game it’s not hard, but as you progress up the tier system, the AI gets significantly harder, really making you use everything at your disposal to succeed. You’ll need to get good around the mid-tiers since the difficulty does ramp a bit.

Beyond the single-player mode, there are some other cool things to do. There are car combat arenas that evoke a Twisted Metal feeling, and a physics-based puzzle game which was very cool but a bit difficult. Online multiplayer was fun, but finding matches wasn’t quick as it doesn’t have a large number of players. I did have a lot of fun with the four players split-screen local multiplayer when I had some of my buddies over, and I’m sure you’re going to have a blast with that as well.

The races take place in space, and the game does a good job giving you an outer world feel from the designs of the tracks and the locations you visit. You race on four main planets, each with its own distinct look and feel, although the color palette is not that different between the planets. It would have been good to have a bit more variety, but that’s something that the team might hopefully introduce in the future. 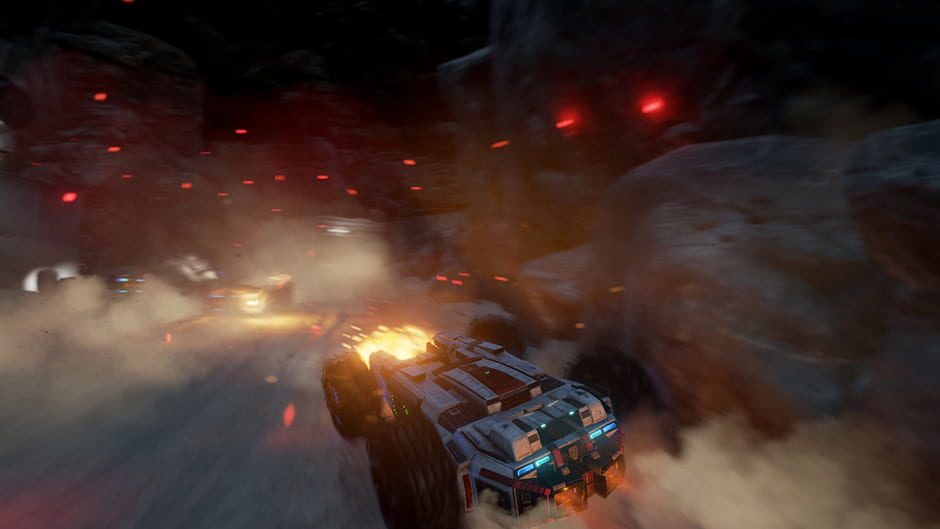 GRIP: Combat Racing on PlayStation 4 is certainly the full package with a ton of content to enjoy. I don’t think the game does a good job onboarding new players, but the good thing is that you will pick things up after playing for a bit. It’s a tight, fast and tense racer which is all you can ask for. Give GRIP: Combat Racing a chance to grip you! 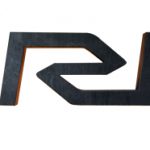 Disclaimer
This GRIP review is based on a PlayStation 4 copy provided by Wired Productions.