Desert Child is a Racing RPG set in a dusty world where your only friends are a vintage hoverbike and a bowl of ramen noodles. It’s the rags-to-riches story of a broke young racer who fights through gangsters, bounty hunters, and pancake cravings to enter the Grand Prix and get off Earth before it E-X-P-L-O-D-E-S (metaphorically).

The player begins their story on a ruined Earth, with just a few days to get enough money to get to Mars. From there, you’ll win races, customize your bike, and earn fans, but at the same time, you’ll have to work jobs, cook dinner, and pay rent. Nothing’s free in Desert Child.

As a bit of trivia before going into the review, the game’s creator Oscar Brittain was originally working on two separate games, but then he had the idea to merge those two releases (a racing game and a life sim release), into a single game. Thus was Desert Child born, and now the game is available for all on PlayStation 4 and Nintendo Switch. 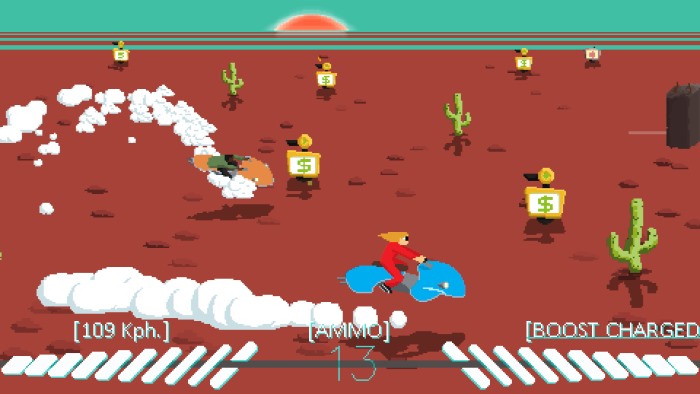 As you select New Game in Desert Child, you’ll be prompted to press X to race. And then, boom! You’re in a race and are already learning the gameplay elements, a mere 15 seconds into the game. I thought that this was a creative way to introduce the player to the game mechanics of Desert Child. The race itself wasn’t too difficult, but I was initially confused while playing through it. 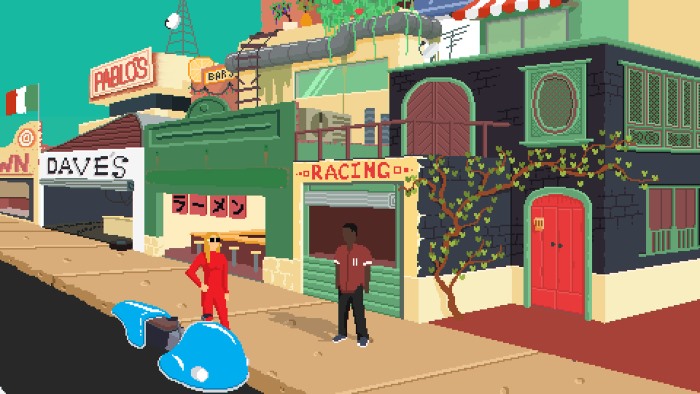 After that race, your vehicle is busted, and you must have it fixed. Luckily just next to where you are you can find a couple of shops in which you can sell the junk found in said races, to then purchase repairs with the money you acquire, and purchase food as well so that you can control your hunger. Basically, racing raises your hunger and decreases your vehicle’s durability which must then be repaired. Racing nets you scraps which, once sold, can solve the two other issues. Simple, right?

Once you’ve done a few races, you’ll have earned enough money to escape Earth and go to your real destination: the planet Mars, which has apparently been inhabited by humans for a long time according to the civilization there. The city is greater to explore than the sole road that you had access to on Earth. One thing to note is that you’re poor, and you’ll have to race to get money to eat, and to fix your busted vehicle, just like on Earth. 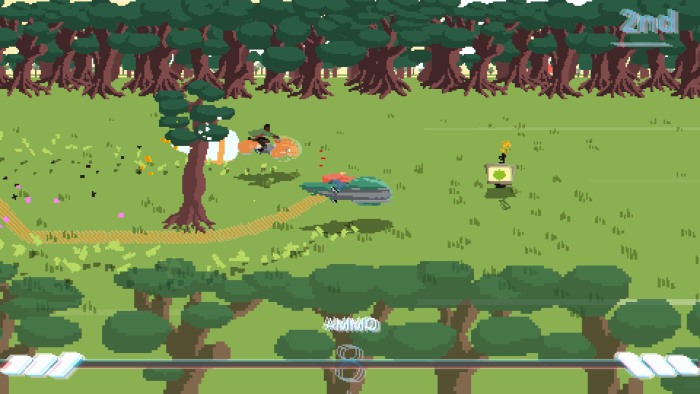 Speaking of races, you’ll do a LOT of them in the Desert Child campaign, and while ultimately the core gameplay is always the same with different textures and colors here and there, there are several different race types to keep things fresh. For instance, along from riding your vehicle in different types of deserts, you’ll race on a lake in a Sea-Doo, and you’ll even deliver pizza, which was by far the craziest thing this game has to offer!

As for the presentation, as I have already mentioned the art style is unique and reminiscent of the classic old DOS based games based, which brings a bit of nostalgia with it. The soundtrack was also very calm and soothing, but for the most part, it felt a bit forgettable, and the tracks didn’t stick with me after I had finished playing the game. 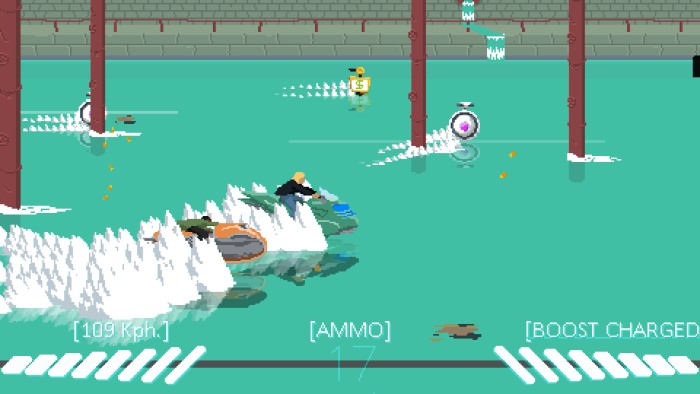 Final Thoughts
Desert Child is certainly a different type of release that puts you in the shoes of a young guy who must find the balance between racing (work) and fixing his vehicle and eating (life). This release is not for everyone, but it is still enjoyable as a unique style of experience. 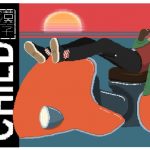 Niche release that is certainly different

Disclaimer
This Desert Child review is based on a PlayStation 4 code provided by Akupara Games.