Funcom has released Mutant Year Zero: Road To Eden on PlayStation 4! Come check out the game’s launch trailer and more!

Explore a post-human Earth where mankind has been eradicated by climate change, nuclear war, and pandemics. Will your team of mutants survive the Zone? 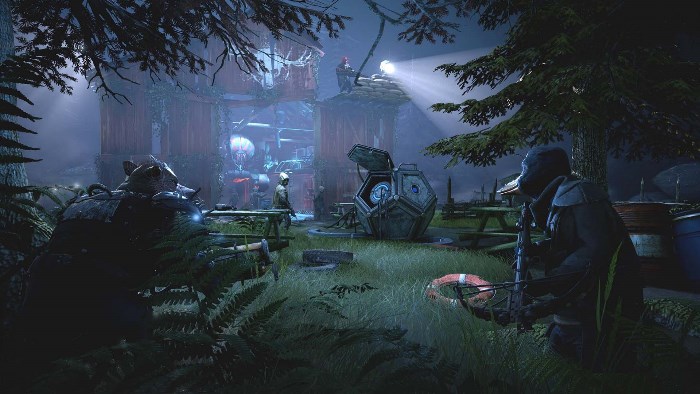 • TACTICAL STRATEGY EVOLVED
Jump between real-time exploration and a deep, tactical combat system at will.

• EXPLORE A POST-HUMAN EARTH
Journey through a world of abandoned cities and an overgrown countryside as you unravel the story of what happened to our world.

• CONTROL A TEAM OF MUTANTS
Talking animals and other mutants – these aren’t your typical heroes!

• MASTER THE STEALTHY APPROACH
Real-time stealth allows you to sneak into enemy camps set up ambushes.

• UNLOCK MUTATIONS
Shape your characters by giving them unique mutations such as Stoneskin, Moth Wings, Hog Rush or Corpse Eater.

• DYNAMIC ENVIRONMENTS
Stay out of floodlights, hide from line of sight, or just blast down walls and create havoc! 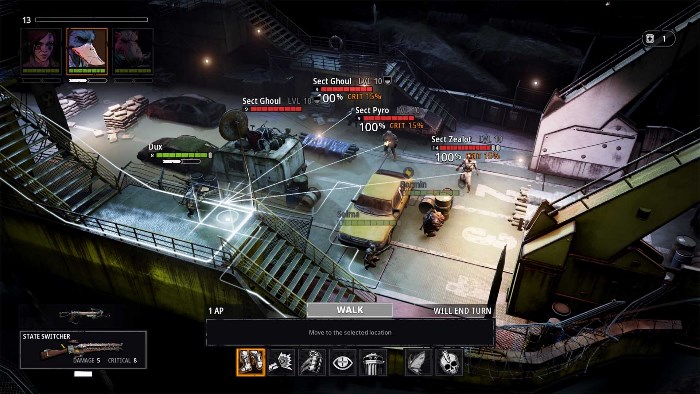 We’re working on a review for Mutant Year Zero: Road To Eden, so be sure to stick around at PS4Blog.net! 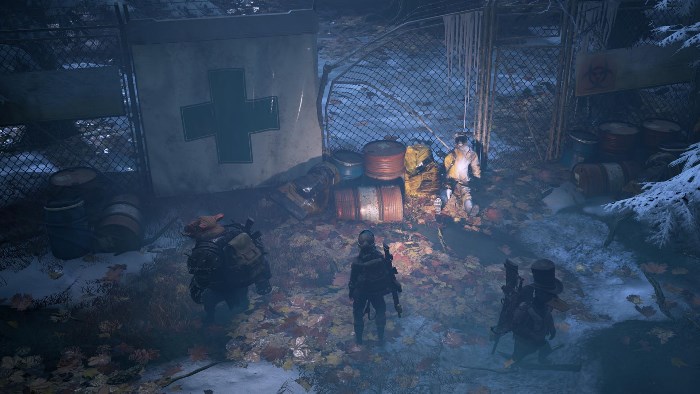 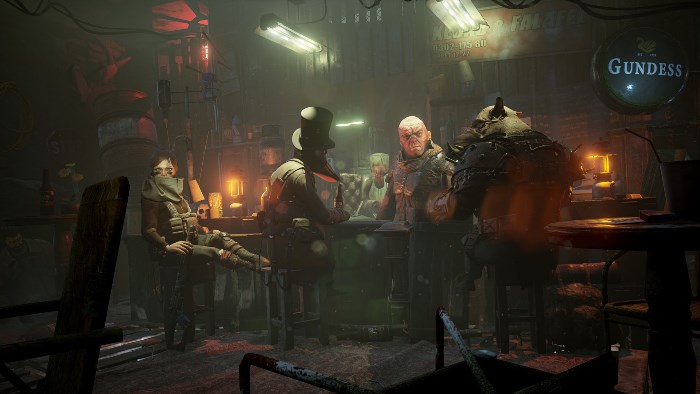 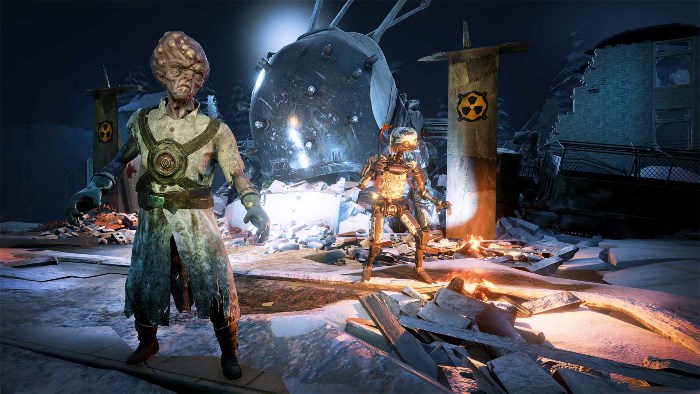 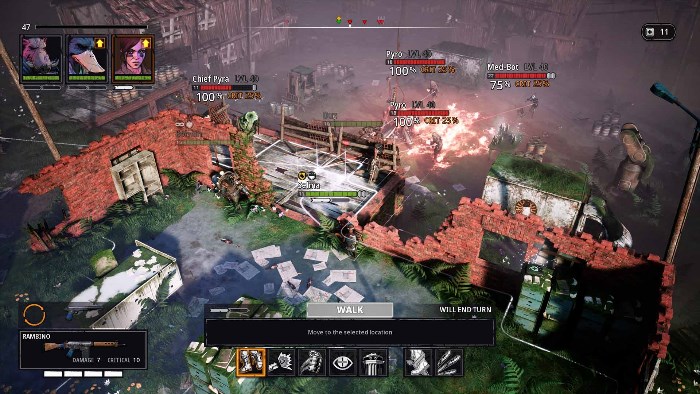 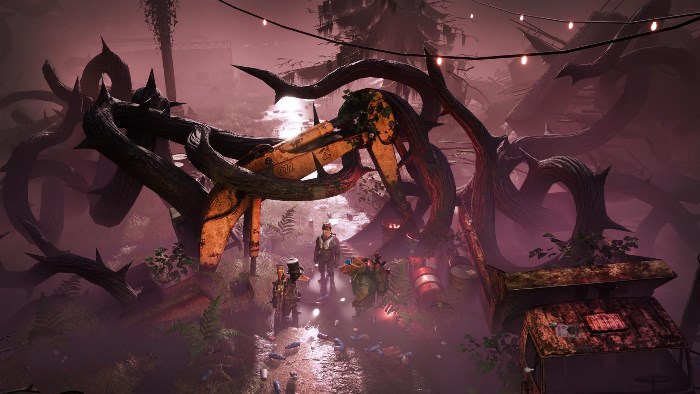