The Forest Out Today On PS4

The Forest from indie studio Endnight Games is out today on PlayStation 4. Come learn more about it and check out some new info and screens! 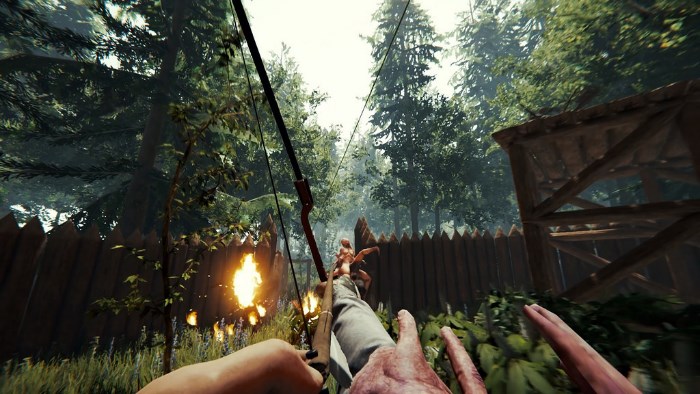 The Forest casts you as a father looking for his missing son after you both survive a passenger plane crash. You’ll have to find food and water, and as night approaches build a fire and shelter to keep warm. Although tranquil at first, you soon find there is something sinister lurking in the trees.

Our game encourages creativity. The game doesn’t tell you what to do, so everyone will experience their own version of the story. We try to give players as many options as possible and it’s been surprising for us how different individual playthroughs can be. Some players will focus on combat and exploration, whilst others will focus on building the most insane base possible. 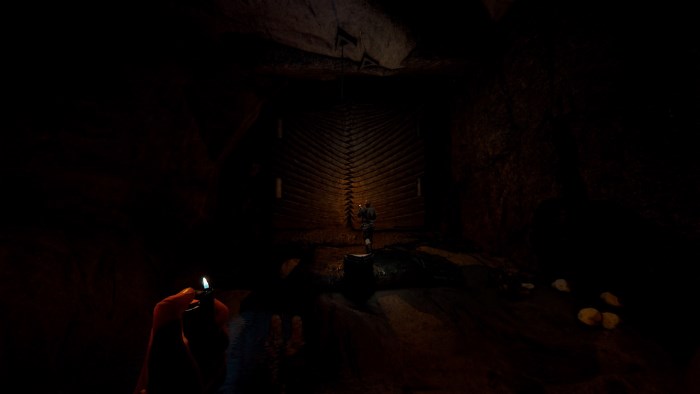 We wanted to make a game that was almost fully interactable, where you would be able to chop down every tree or bush, pick berries and mushrooms for food or hunt animals and use their skin as armor. Our crafting system allows players to use items from the world to create new resources for survival. For example, make a spear out of sticks and then use it to catch fish, or smash open some suitcases, find some cloth and booze and combine them to make a Molotov cocktail.

The game also has an in-depth building system, where you can either choose pre-constructed buildings for your base, or be let loose with custom building options allowing you to make almost anything you can think of. Want to build a tree house connected by ziplines? Or a raft to try and survive at sea? Both are possible. Feel like an ocean side fortress surrounded by traps will be the best way to survive? You can also do that. We wanted to build a world that was scary and dangerous, then give players the choices for how to best survive. 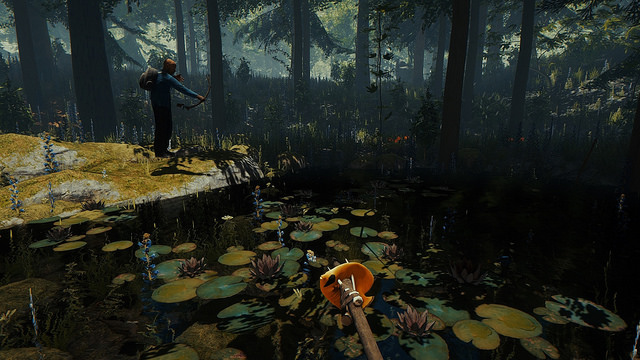 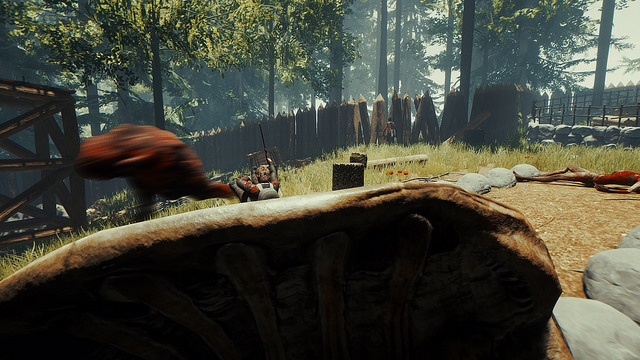