Swords and Soldiers 2 Shawarmageddon Out Now

Ronimo Games has released Swords and Soldiers 2 Shawarmageddon on PlayStation 4. Come check out this colorful and fun strategy game!

The whole game has seen tweaks and improvements. New maps and achievements have been added and the entire campaign has received extensive gameplay tweaks and edits. Redbeard makes a return from the original, and meets up with Al’Yucaneet to follow a mysterious trail of missing sheep.

On top of all that, this re-release comes with the exciting addition of online multiplayer. Swords & Soldiers has always been conceived as multiplayer game that dishes out quick and satisfying strategic battles. And as such it has always played best without opportunity for screen cheats.

With Swords & Soldiers II Shawarmageddon, Ronimo Games has yet again pushed what is possible when it comes to blending action and strategy. Players will have to make hard decisions about spending their hard-earned resources on upgrades, more workers or new units. 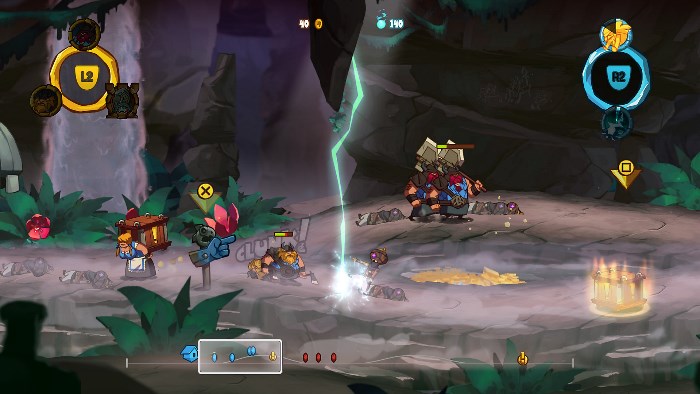 We’re working on a review for Swords and Soldiers 2 Shawarmageddon so be sure to stick around at PS4Blog.net! 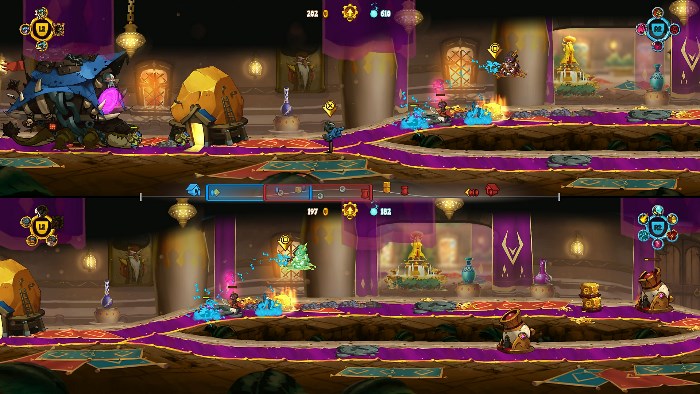 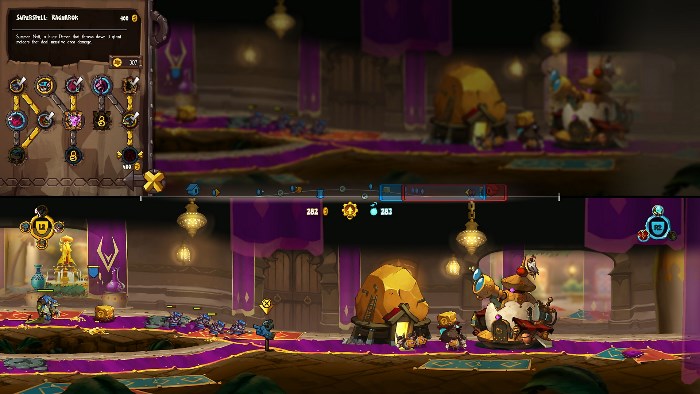 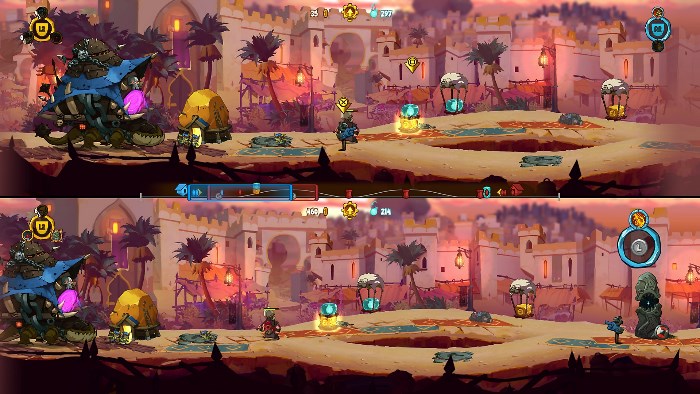 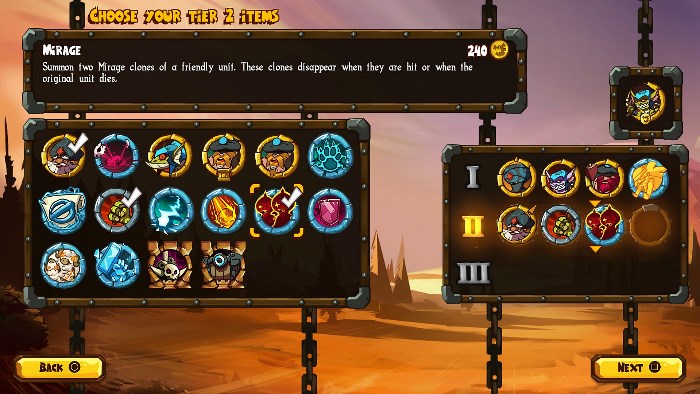 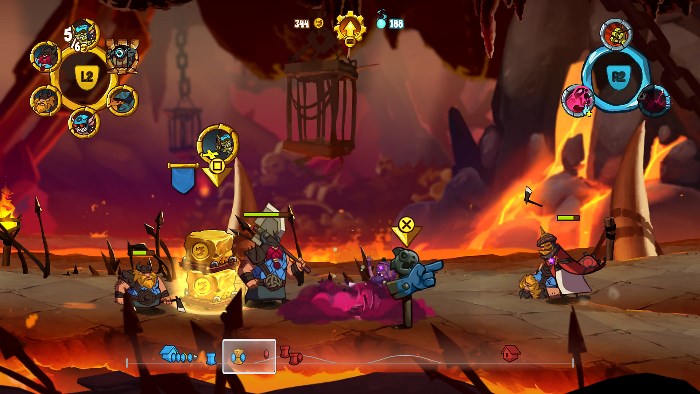 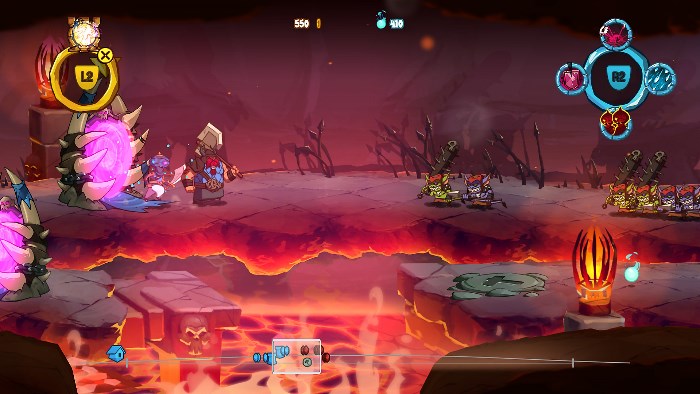