We’re currently working on a review for Super Volley Blast, so I got in touch with Unfinished Pixel to talk a bit about the game and its development. Come check it out!

PS4Blog: Good afternoon! Thank you for joining us at PS4Blog.net. Could you please help us get this going by telling our readers a bit about yourself and your work?

Hi! We’re Unfinished Pixel, an indie studio based in Barcelona and composed by Raúl Vega( art & animation) and Marcos Torrecillas (design & coding). After working several years at Ubisoft, we left the company to create our own projects. Our first development was Spy Chameleon, a challenging arcade-puzzle game where the player needs to avoid being spotted thanks to the color-changing mechanisms of the main character. Now, we just released Super Volley Blast, the first game in our new Super Blast sports series, 2-on-2 arcade-style sports games that focuses on providing great local multiplayer experiences.


PS4B: Super Volley Blast is now out on PlayStation 4. How would you describe this game to someone who’s never heard about it?

Super Volley Blast is a local multiplayer focused game that brings back the spirit of the old-school super-fun sports games. Also, if the standard rules of volley are not interesting enough for you, there is the Super Blast Mode: bomb balls, icy floors… Special rules to create crazy matches!

The game contains a hilarious story mode with some surprises and allows to bring yourself, friends and favorite characters to the volley court with a complete character editor. 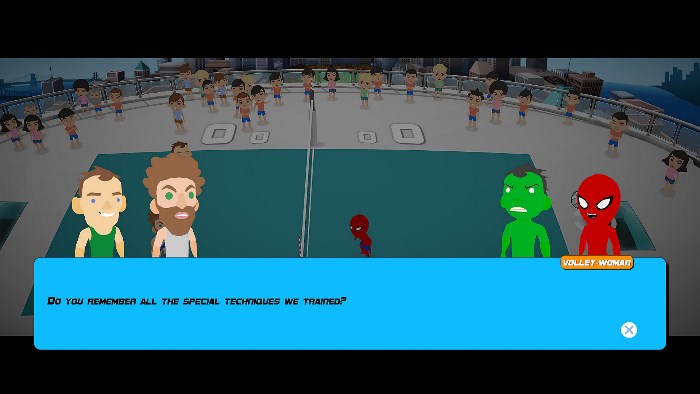 PS4B: How long did it take to develop the game? Did you run into any particular hurdles or challenges during its development?

The development of Super Volley Blast took nearly a year. Since we are a small team, we decide to squeeze our skills and try to take the most of the constraints to create a solid based gameplay for local multiplayer. The limited time and some unreachable capabilities, provoked that we have to leave some ideas behind: character progression, unlockable items or online multiplayer to name a few. However, if the players demand it, we’ll be glad to keep working on future updates. 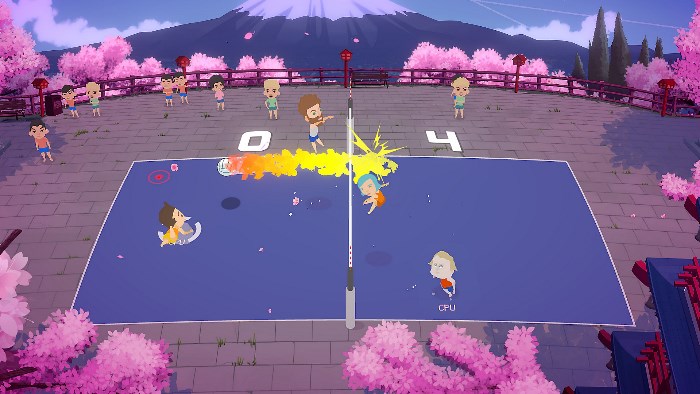 PS4B: With the game now out on PS4, are you currently working on a new project? Anything you can tell us about it?

Yes, Super Volley Blast is the first of our Super Blast sports series, and the next project will go in the same way. We let you guess what sport will be the next one we take on! 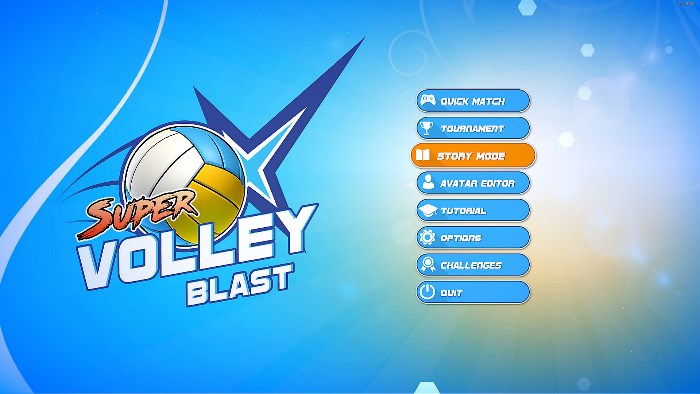 PS4B: And that’s all the time we have for today. Once again, thank you for joining us for this interview. Would you like to add anything else before we go?

Well, it was a pleasure to answer your questions for the readers. We hope to come back soon!

Aaand… if anyone is looking for a cool local multiplayer game, we encourage you to give Super Volley Blast a try.

We would love to hear your feedback and keep working for future updates. Thanks! 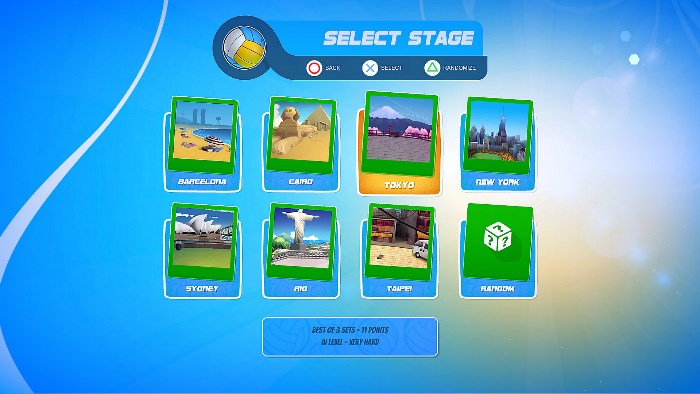