Hellfront: Honeymoon is making its way to the PS4 on November 30, so I got in touch with Thunderful to talk a bit about the game. Come check it out!

PS4B: Good morning, Brjánn. Thank you for joining us this morning. How are you doing?

Never better! It’s Friday, it’s raining, and the Chess World Championship match starts in an hour. How could it possibly get any better than that?

PS4B: On that note, Thunderful is set to release its first published game with Hellfront: Honeymoon. How would you describe the game to someone who’s never heard about it?

Hellfront: Honeymoon is an intense twin-stick action strategy game, to be enjoyed with friends over a sixpack of fruit juice. One screen, one winner. It will go for $9.99 / €9.99 / £8.49 and will come out on PC, PlayStation 4 and Xbox One on November 30. We will also release it to Nintendo Switch early 2019.

It’s about as far from any game ever made by Image & Form or Zoink as you’re likely to get, so we’re very happy to be working with our friends at Skygoblin on this one. 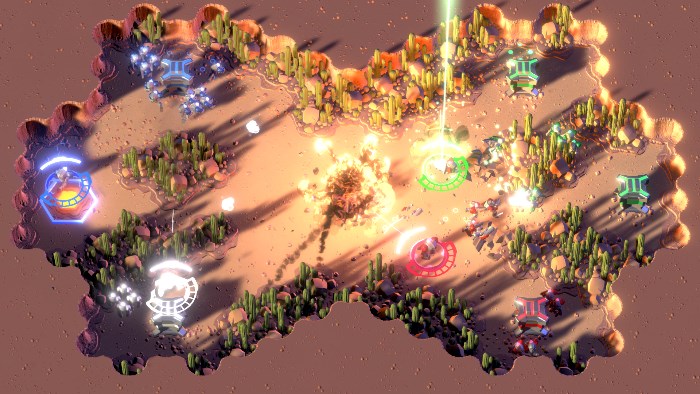 PS4B: The game certainly has a focus on the multiplayer side of things, but it’s also possible for someone to go at it solo, right?

Indeed! Although beating your buddies is no end of fun, Hellfront contains 75+ solo mission levels for those of us who enjoy dominating or getting whupped by a decent game AI. Every mission comes with an online leaderboard, and we expect perfectionists to keep leap-frogging each other. 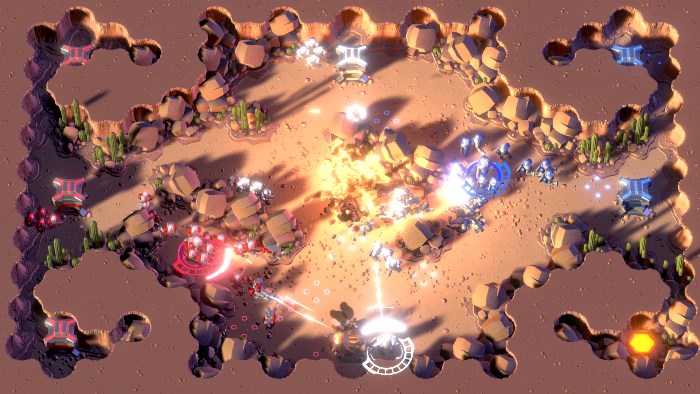 PS4B: Will the soundtrack for the game be made available separately?

We’ll see about that. First the game, we’re focusing everything on that right now. 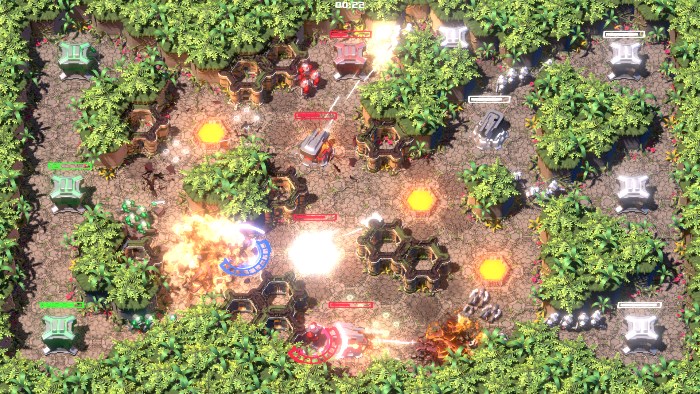 PS4B: Since Hellfront: Honeymoon is ready to go on PlayStation 4, what is Thunderful working on next?

Thunderful has signed a number of other games that are also really cool. We’ve only announced one of these so far, the amazing Lonely Mountains Downhill by German studio Megagon, but there’s a lot more coming. We’ll continue releasing games for all platforms. 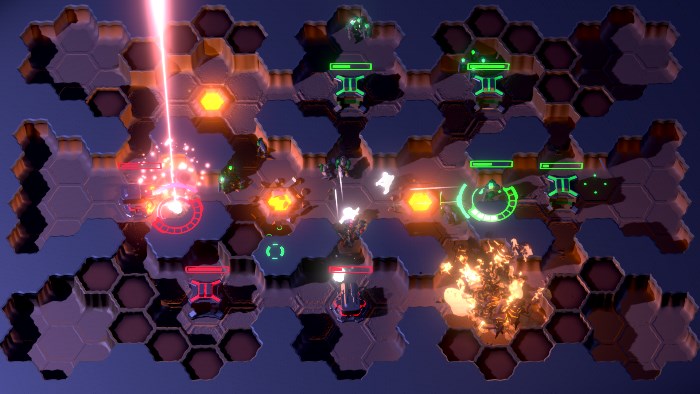