As you are well aware of, Streets of Rage 4 is now a thing! The game looks great, and will be coming to consoles at a later date, so I got in touch with Lizarcube to talk about the project. Come check it out!

PS4Blog: Hi Ben! Welcome back to PS4Blog.net How are you doing today?

Hi Eden, long time no see. I’m fine, thank you. Things have been crazy since the announcement of Streets of Rage 4!


PS4Blog: On that note, Streets of Rage 4 is very much a thing now, which is definitely great news! What can you tell us about this new entry in the beloved beat ’em up series?

It’s a brand new game in a cult series that hasn’t seen a new episode in 24 years, I think it makes a lot of people happy, especially me as it is one of my favorite game and a dream come true. A new entry means a new storyline, new and returning characters, new gameplay elements, and so on. There’s a lot we have yet to reveal. 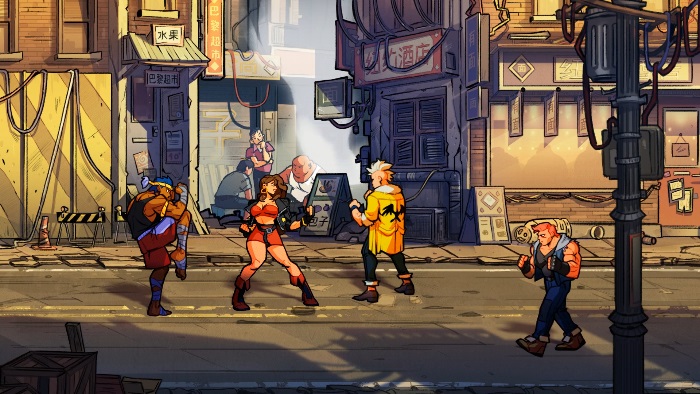 PS4B: I have to say I’m really digging the game’s art style. The transition in the reveal trailer from the animated cut-scene to the actual gameplay footage was great, and it makes me want to see a video development series on the art process as well as hope we get an art book for the making of Streets of Rage 4.

Thank you, I hope people will appreciate it as much as you do! We’re putting a lot of effort to have something new and respectful of the Streets of Rage series. It’s a bit too early to know how we’ll be able to showcase the art, but we’re definitely exploring every option. 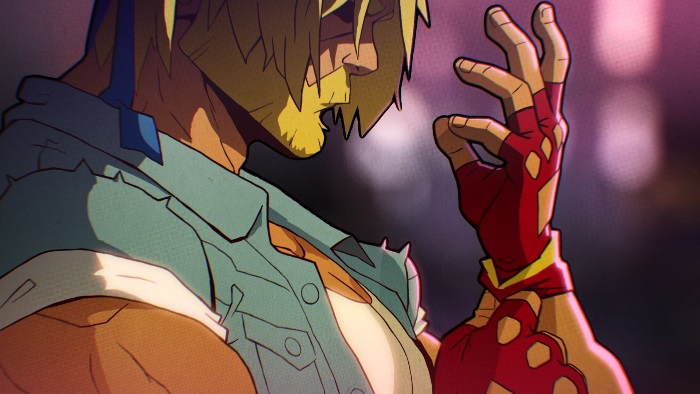 PS4B: How did this new project come to be? Did your excellent work on Wonder Boy: The Dragon’s Trap help in any way?

Right after finishing Wonder Boy: The Dragon’s Trap, I was looking for a new project to make. Since Dotemu and I are huge Streets of Rage fans, we started discussing the idea of making a new episode, and we began working on a presentation with sketches and illustrations to show to SEGA. We built a great relationship with SEGA since Wonder Boy, and naturally, they were more inclined to meet with us. They really liked our pitch and what we wanted to do with this project, and they said “yes.” 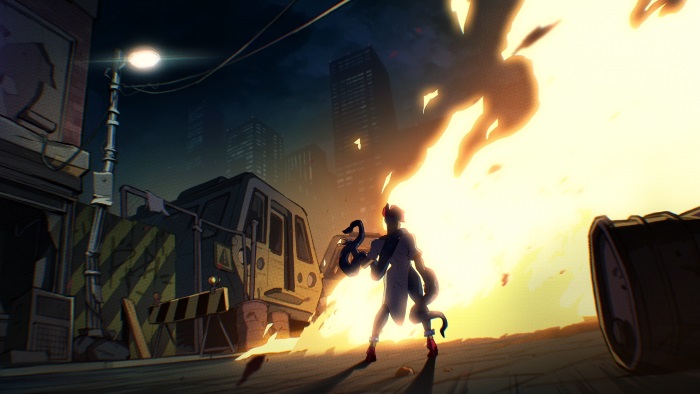 PS4B: Speaking of Wonder Boy: The Dragon’s Trap, we definitely loved it here at PS4Blog.net, and I even own a physical copy of the game on Nintendo Switch by way of Nicalis. On that note, any chance of seeing you work your magic on, say, Monster World IV? Blink twice if you are not at the liberty to discuss such awesome news right now, but are actually working on something.

I will blink only because my body compels me to, but no, we don’t have anything planned at the moment other than Streets of Rage 4, which is already a massive amount of work. 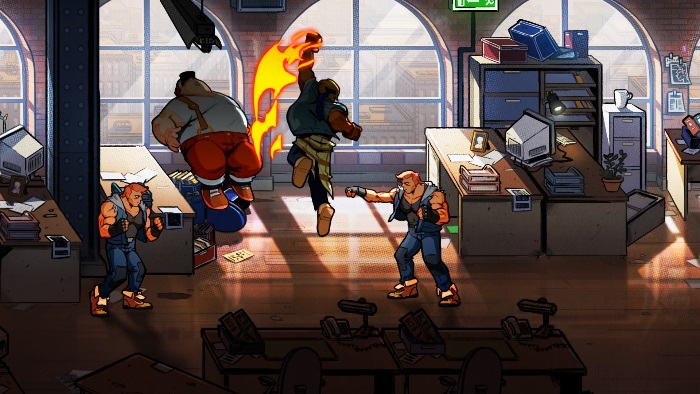 PS4B: There hasn’t been any talk about where Streets of Rage 4 is going to land console-wise, but going from where your previous game release, is it safe to say that we can expect to play Streets of Rage 4 on Nintendo Switch and PlayStation 4?

We’re currently concentrating our efforts on the core of the game, so it’s definitely too soon to talk about this. More will be revealed in terms of platforms later on. 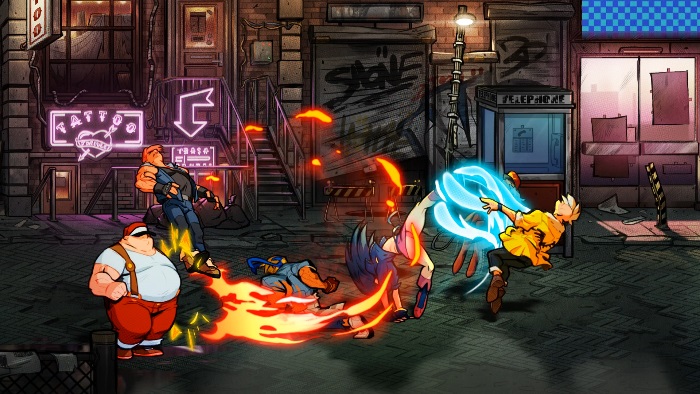 Thanks for having me! Please stay tuned for more news about Streets of Rage 4 on the official Facebook Page of the game @StreetsofRage4, and by following us on Twitter and Facebook: @Lizardcube, @Dotemu, and @Guard_Crush.