Hunter’s Legacy: Purffect Edition hits Nintendo Switch nexth month, so I got in touch with Adolfo Rico from Lienzo to talk about this new release for Nintendo’s hybrid console. Come check it out!

PS4Blog: Hi! Welcome back to PS4blog.net. How are you doing?

Hello, doing great! We are excited about this new release!


PS4B: On that note, Lienzo is getting ready to release Hunter’s Legacy on Nintendo Switch. Can you tell our readers a bit about the game?

Hunter’s Legacy is a 2D Metroidvania platformer set in a fantasy world, where you control Ikki, a fierce huntress that uses swords and bow in battle, as well as some magical powers. 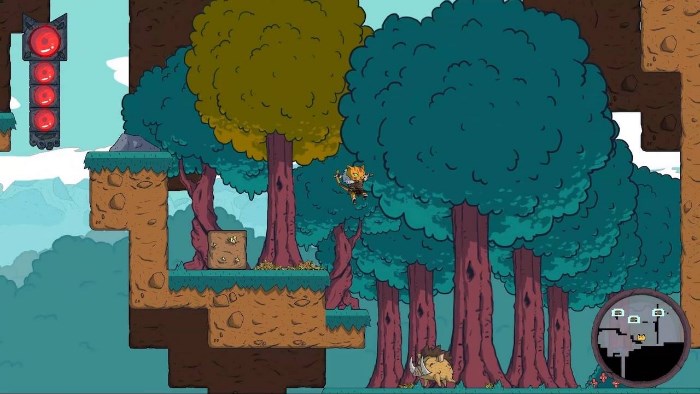 PS4B: The version for Nintendo Switch is being called the Purffect Edition. Why is that the case?

Hunter’s Legacy was originally released in 2016, and bringing it to the Nintendo Switch was just the right thing to do! However, we wanted to deliver more than just a port, so we went through all the suggestions made by fans and critics to improve it and create a definitive edition. An enhanced combat system, new story sequences and a new minimap feature are some of the key improvements we tailored. 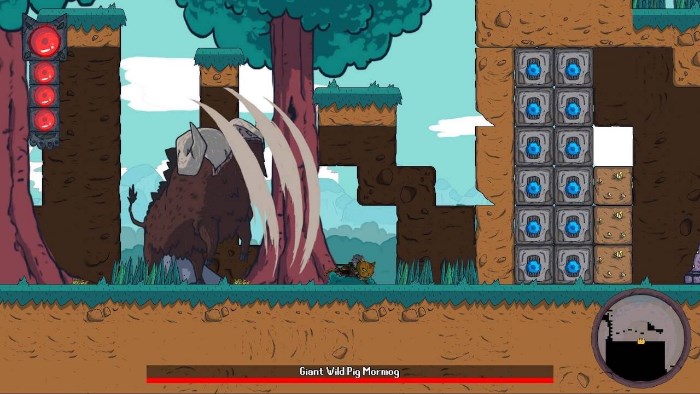 PS4B: With this new and enhanced version ready to go in December, what is the studio working on next?

We are working hard on our next big project. We are still a bit far from revealing more info about it, but we can say that it’ll be exciting and adrenaline packed. 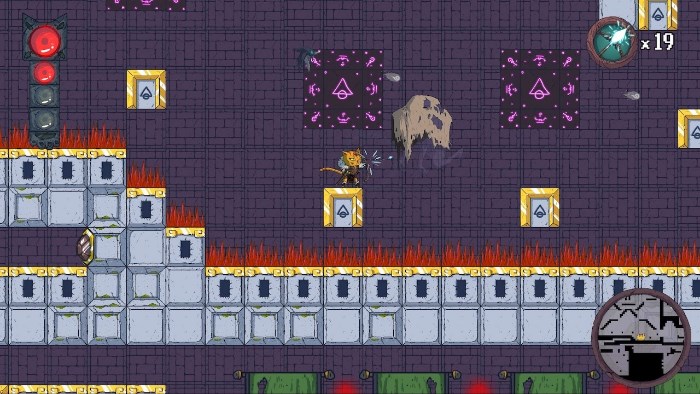 If you want to know more about Hunter’s Legacy: Purrfect Edition, stay tuned to our social media! You can also sign up to our newsletter by visiting our website. 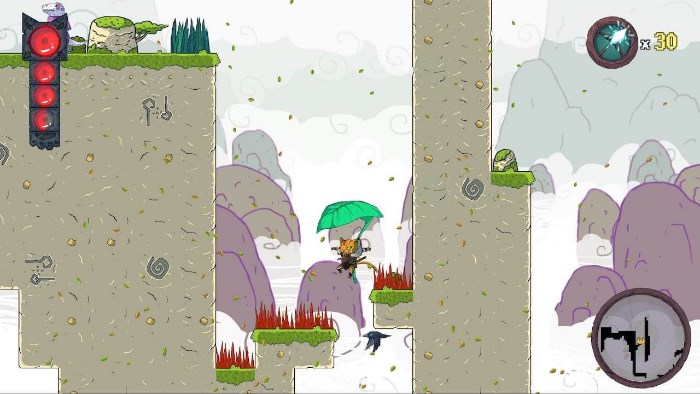