We got a chance to review Yooka-Layle on PS4 and really liked the game, so when I saw there was a Kickstarter campaign for a hardcover graphic novel based on the game, I got in touch with D.M. Cumbo to talk about this project.

PS4Blog: Good morning! Thank you for joining us today at PS4Blog.net. Could you please get us started by telling our readers a bit about yourself and your work?

Sure! I’ve been an artist working in games and animation for about 14 years. My first job was with toy company Fisher-Price. I moved on to work with Insomniac Games for roughly seven years before leaving to form Dreamprism Press. After completing my first book “Dreamside Book One,” I moved on to develop Yooka-Laylee and the Kracklestone. After two years of work, it’s almost complete! Only the majority of the coloring work remains. 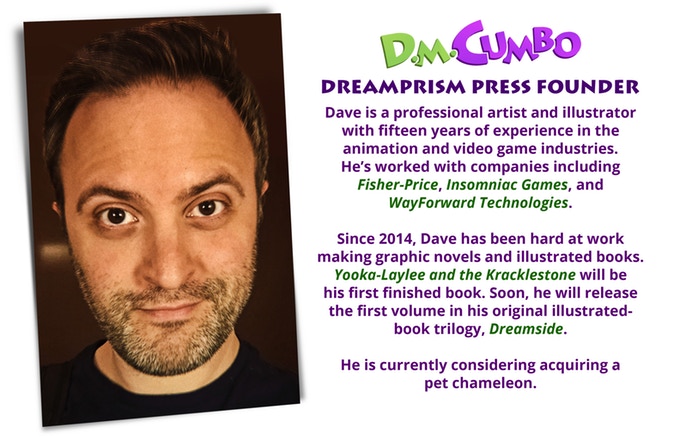 PS4B: You’re currently running a Kickstarter campaign for Yooka-Laylee and the Kracklestone. What can you tell us about this project?

It started a long time ago. I had the idea of adapting video games into graphic novels way back in 2012. I pitched the idea to a few studios, but nothing came of it until I reached out to Playtonic Games just following the game’s Kickstarter campaign. It was clear Yooka was a perfect match for me, so it was fortunate the timing worked out well for Playtonic as well. The book takes place following the game and sees Yooka and Laylee entering a secret sixth tome world in search of a legendary treasure. I liked playing on the idea of a “secret challenge world” which was the sort of thing you’d unlock in Donkey Kong Country games once completing the main game.

PS4B: How did this project come to be? How did you get Playtonic Games’ approval to take the pair and the whole gang from 3D to 2D?

It wasn’t all that crazy of a process, but it did take a long time. Believe it or not, I worked without a contract for almost the entire two years I’ve spent on it to date! That was very risky, but it speaks volumes to the trust between Playtonic and myself. I think the studio is very open to interesting creative concepts. I guess the idea of a graphic novel book (or series!) that expands the Playtonic Universe was intriguing enough to them to give the green light. 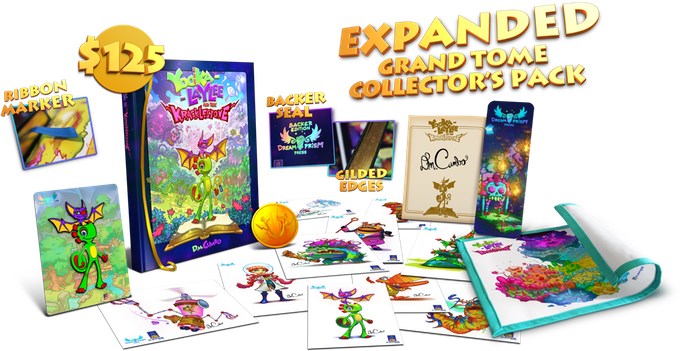 PS4B: The way the campaign is going, are you considering any potential stretch goals for the book?

As of now, we’ve reached our funding goal! I do have four stretch goals in place (one’s a secret for now). The first, which I really hope we hit, will unlock a very cool effect that will enhance each copy of the book with sculptural embossing and holographic foil. I’ve worked hard to make this a beautiful book and these amazing features will really give it a gorgeous finished design! 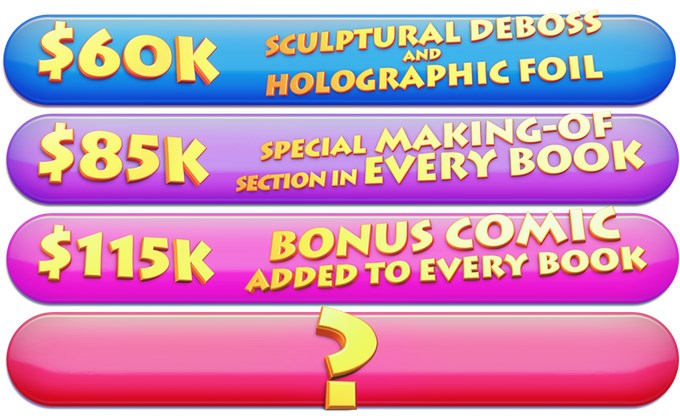 With this project’s success, I plan to make it the first in a line of video game adaptations in the Dreamprism “Game Legends Series.” I intend to adapt many of the best games (and maybe even some legacy favorites) into epic graphic novels with top-notch art and storytelling. It’s important to me that people don’t see these as “merchandise cash-ins” but rather works of serious passion. Besides that, I’d like to thank you for taking the time to interview me! 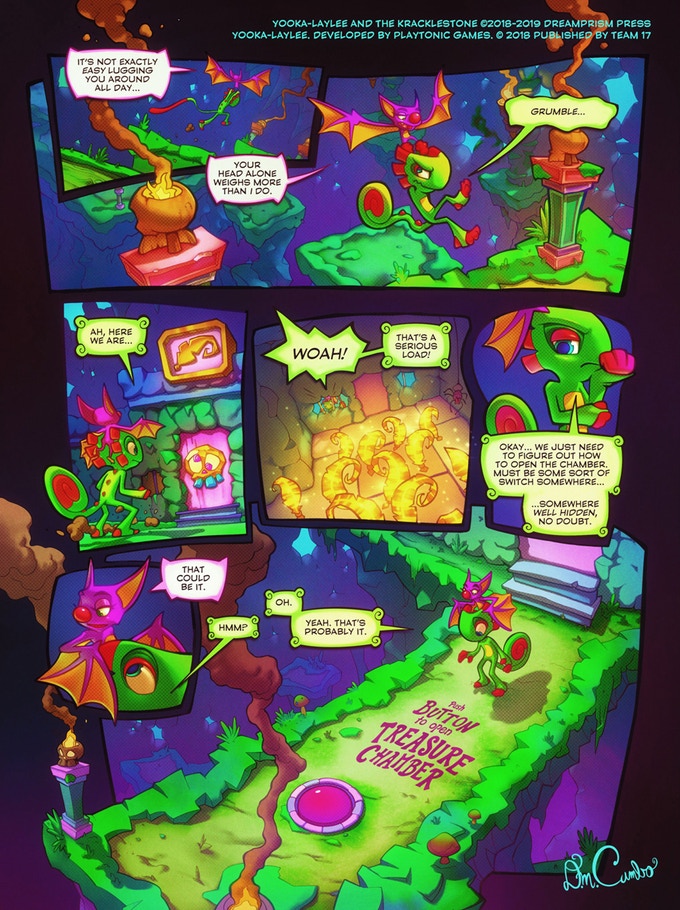