Zen Studios is back with a new pack for Pinball FX3, and this time they’re doing digital representations of real classic machines. Learn more in our Pinball FX3 – Williams Pinball: Volume 1 review!

– THE GETAWAY: HIGH SPEED II™: ‘Okay, buddy… Pull over… Pull over NOW!!!’ Time to press pedal to the metal and shift into high gear!
– JUNK YARD™: The meanest game in the whole darn town! Sneak in and rummage through Crazy Bob’s Cosmic Salvage. Collect junk and pick up fireworks to build your flying jalopy!
– MEDIEVAL MADNESS™: Behold the Renaissance of Pinball! Defeat the king and all his men to stop the madness and restore order to this great land.

Zen Studios knows how to create a solid pinball game. For years, between Zen Pinball, its sequel and Pinball FX3, the studio has created some of the best digital pinball tables out there using licensed IP as well as concepts developed within the studio. We have had great licensed pinball tables from a ton of great franchise, and now we’re geting to see what they can do by recreating accurate digital reproductions of classic tables from Williams back catalog. Let’s see how they did!

To start, Zen Studios has created two sets of tables for each machine. The classic version gives you a very authentic feel of how the originals played, and you also get a newly remastered version featuring things you wouldn’t get from a regular pinball table with tons of cool animations and effects. It’s great that they can cater to the historical fans as well as to the fans that are used to the extra oomph of their digital offerings under the Pinball FX series.

With this pack, which is called Volume 1 (signaling the arrival of a Volume 2), you will get Medieval Madness, Junk Yard, and The Getaway: High Speed 2, which is pretty good. As a freebie, so everyone can see what to expect, they gave Fish Tales out to all players! Usually, when looking at historical tables I’ve had a chance to play the originals in my youth, but I never saw these in my local arcade when I was a kid, so I was going into these with open arms, expecting a special experience.

I had a ton of fun playing this table – I think it was my favorite of the bunch. It’s a much longer table then I’m used to playing, but it gave me more room to enjoy things. In the remastered version, there is a set of trolls that can cause mayhem on the board. Your end game is destroying the castle by using your balls, which is easier to do when you have the multiball going since you can have up to five balls at once. I sometimes have trouble juggling three, so for me, this was a huge change of pace! There is also a cool blocker that pops up to keep your ball from going between the flippers, which allows you to keep going longer, making each run a lot more fun overall. It’s very easy to recommend this table!

Junk Yard was my second favorite of the bunch. You are building objects through scrap in the junkyard. It feels really different than other titles I have played. They had a ball attached to a string that you could hit, which represents a crane in the game which was certainly different. A ton of fun overall. I found my okay sessions would last for quite a while when playing this mode, which made it easy for me to keep coming back for more.

This is an interesting table that focuses on you getting through loops so that you can hit the Supercharger and get away – hence the name of the table. The premise is a bit more basic than some of the other tables, but I’m glad I got a chance to play it since it’s a table I had never heard of and which offers some solid gameplay mechanics. It’s the “least fun” of the three tables in the pack, but that doesn’t mean it’s a bad table since you will still have fun playing it.

My biggest takeaways from playing the tables is how far things have changed for pinball games over the last couple of decades. The team at Zen Studios is certainly an expert on pinball tables, and seeing them work their magic on real tables while also adding something extra here and there is certainly a delight. The tables might feel a bit more basic with simpler goals when compared to what we’ve been getting in Pinball FX3, but that doesn’t mean you shouldn’t play this pack.

Disclaimer
This Pinball FX3 – Williams™ Pinball: Volume 1 review is based on a PlayStation 4 copy provided by Zen Studios.

The Best Casino Games For PS4 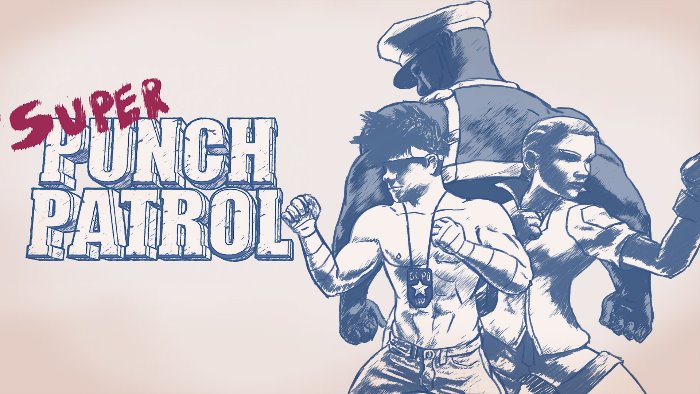 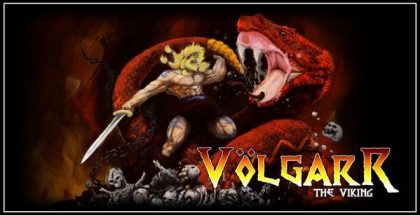 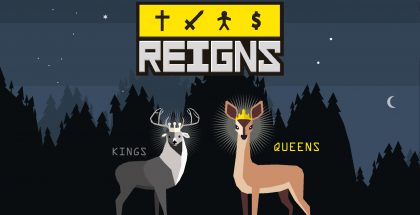 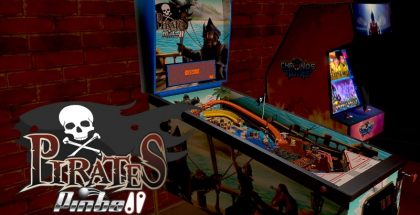