The PlayStation 2 era was graced with many different and amazing releases, and one of the best JRPG on it, along with Final Fantasy X, was Dragon Quest VIII: Journey of the Cursed King, a game I played for over 80 hours.

Story-wise, don’t be afraid as I won’t spoil anything. I can say that the story has a few plot twists that surprised me, and that I got through a few emotional sections on my way to DQ XI’s conclusion. This is one of the best JRPG stories I’ve experienced in the last decade of gaming, right up there with Persona 5, which was also amazing. Speaking of which, I’m currently 70+ hours in, and I still haven’t reached the game’s conclusion, with some quests and side-quests to tackle. 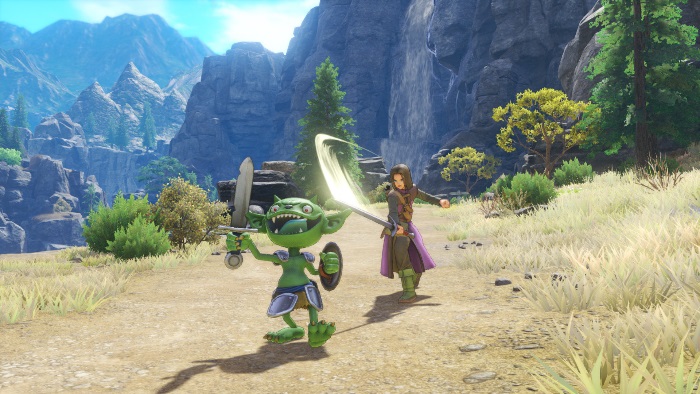 The world is beautiful, and I loved trekking around Erdrea. The different locations are lively, and all feature an impressive attention to detail. The main characters are also very well designed, and as the lengthy campaign went on, I eventually cared for each one of them as I learned more for their individual background stories throughout the game. Their voice acting (which is an exclusive feature for the North American version) is also solid, and each character has its own accent, typical from the region of Erdrea they’re from. 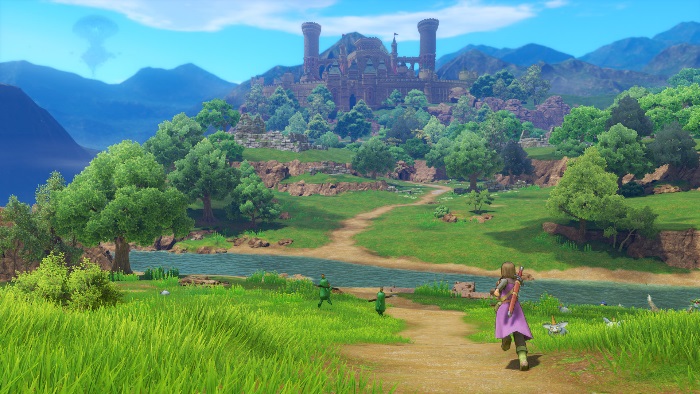 The battle system is one of the things I liked the most in DQ XI. It is built on the same solid turn-based mechanics as the previous Dragon Quests games, so if you’ve played another entry in the long-running series, then you have a good idea on how it plays out. If you’re new to the series, then you’ll love how the character growth is progressive, and how you can have the characters go into auto-mode depending on a few different behavior presets. The strategy can be changed at any time in the heat of battle in case you need to take manual control of the combats. There are a lot of battles and bosses in this one, and every one I’ve taken part of has been a blast! 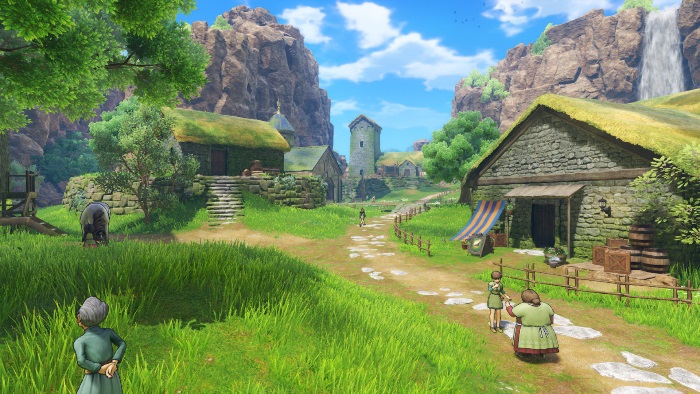 The soundtrack was, for me, the weakest point of the game. Some themes are beautiful and are still great to the ear even after dozens of hours of gameplay, like the overworld and battle theme, but others were getting on my nerves as soon as I heard them for the first time, as was the case for some of the dungeon themes and the main boss theme. The DQ franchise is often blessed with incredible soundtrack, and I thought this was one of the weakest of the franchise so far. 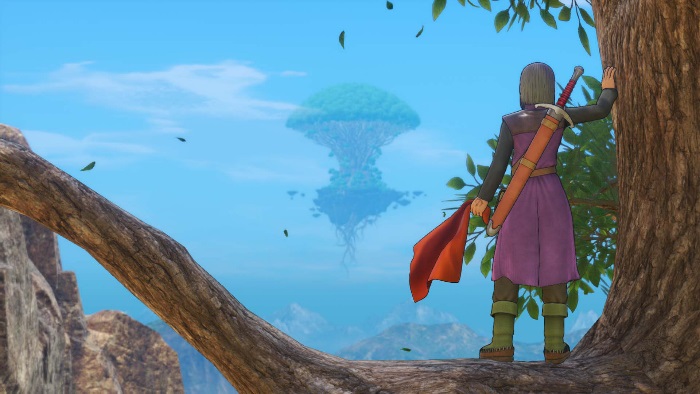 Final Thoughts
Dragon Quest XI is an amazing and lengthy JRPG that you should definitely pick up if you are a fan of the genre. This game is definitively my personal Game of the Year for 2018!

Runner3 Is Ready To Go On PS4