Zarvot is a colorful, charming and fun shooter platforming thing that is now available for the Nintendo Switch. Learn more about this very entertaining release in our Zarvot review!


The game has a very solid single-player campaign with nine worlds to complete, and each level is several minutes long. On top of that, there is also a multiplayer mode to increase replay value! This is something I really liked about the game since it’s not every day that you run into a game that balances both aspects, catering to each type of player. The main campaign has a fun and simple story that stars two cubes named Charcoal and Mustard who set out on an adventure to secure a birthday present for their friend Red. 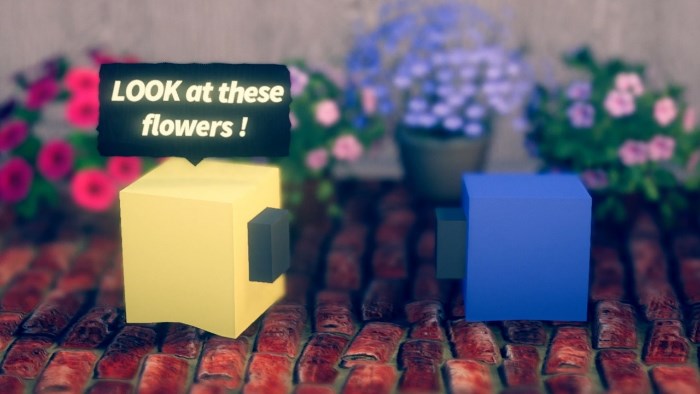 Zarvot is full of charm – it oozes it. The game is played from a top-down isometric perspective so you will have a full view of the area you are in. The game makes good use of its 3D graphics and setings, and could best be described as a half-platformer half-shooter release. It’s certainly a fun and quirky game to play at home or on the go on the Nintendo Switch, and it’s also a very good looking indie release. 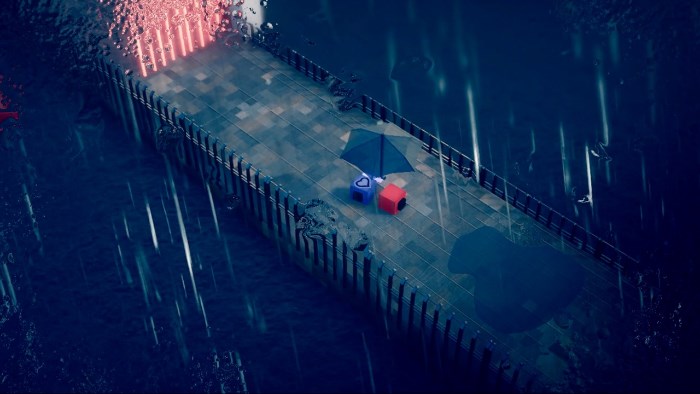 I really liked the single-player portion of the game a lot, as I focused on creating the perfect birthday present for Red. As for the gameplay, Charcoal can jump, shoot and dash, plus use some special abilities such as firing beams of circles, which I thought was neat. The levels are fairly long but linear and feature some arena-like sections that trap you inside small spaces in which you need to defeat everything that appears within that space. Most chapters end with a challenging boss fight which often involves objects that come to life with one goal: destroying you. The boss battles are challenging but never feel unfair or overwhelming, which is certainly appreciated. 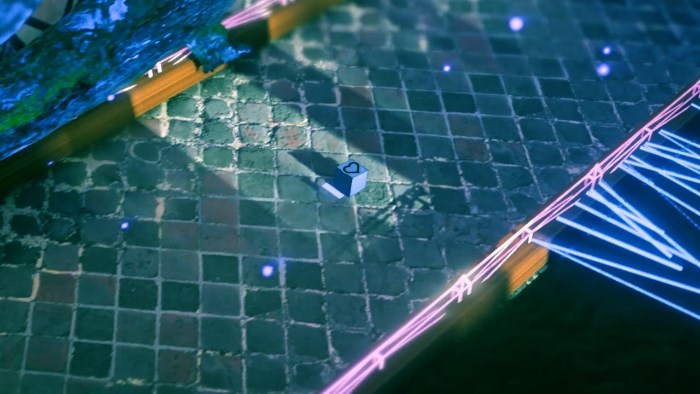 As you progress through the game new enemies are added into the mix, and this allows the game’s difficulty to ramp up at a steady pace. Story progresses with the sentient cubes having fun conversations, and you’ll be able to get a better feel for their individual personalities as you experience each new interaction. 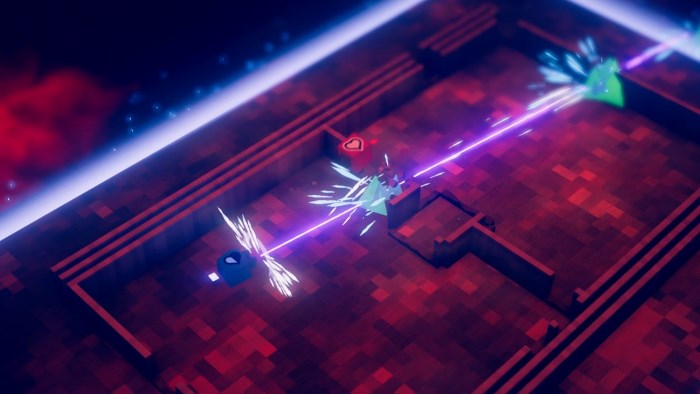 There is also a single-player arcade mode where you can chase for the highest score possible and achieve the highest ranking you can per chapter. There is a catch however: in order to unlock these arcade levels, a token needs to be found, and they are not available in every single level. Luckily they’re usually in plain so it’s hard to miss them. If that’s not enough then there is the local multiplayer mode for 2-4 players in a versus mode which has a variety of options which include last man standing, deathmatch and more. You can also unlock more games and levels in versus mode as you play. 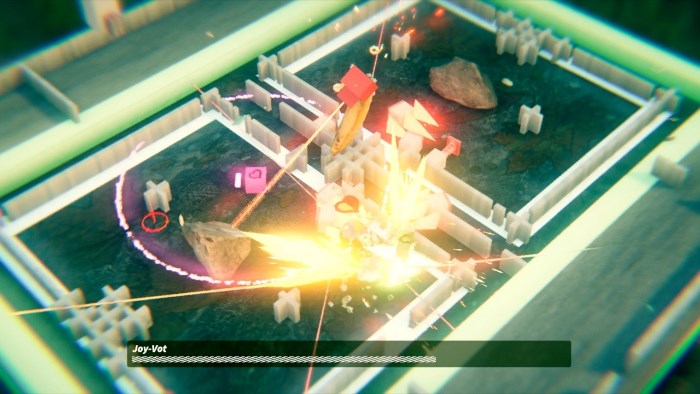 Zarvot is a fun, colorful and charming game that I loved to review on the Nintendo Switch. This is an indie release you don’t want to miss and that feels right at home on Nintendo’s hybrid console. Let us know how much you liked the game in the comments below!

Disclaimer
This Zarvot review is based on a Nintendo Switch copy provided by snowhydra games.