The first day of the Enthusiast Gaming Live Expo (EGLX) in Toronto Canada is now over. I got the opportunity to attend the expo and will be spending the weekend playing a ton of games, and here is what I checked out during day one!


I’ll start with the biggest games at the Expo. Nintendo is here with a big booth and has brought a few games for everyone to check out, two of which are highly anticipated releases: Super Smash Bros. Ultimate and Pokémon Let’s Go Pikachu/Eevee. I got some hands-on time with both. 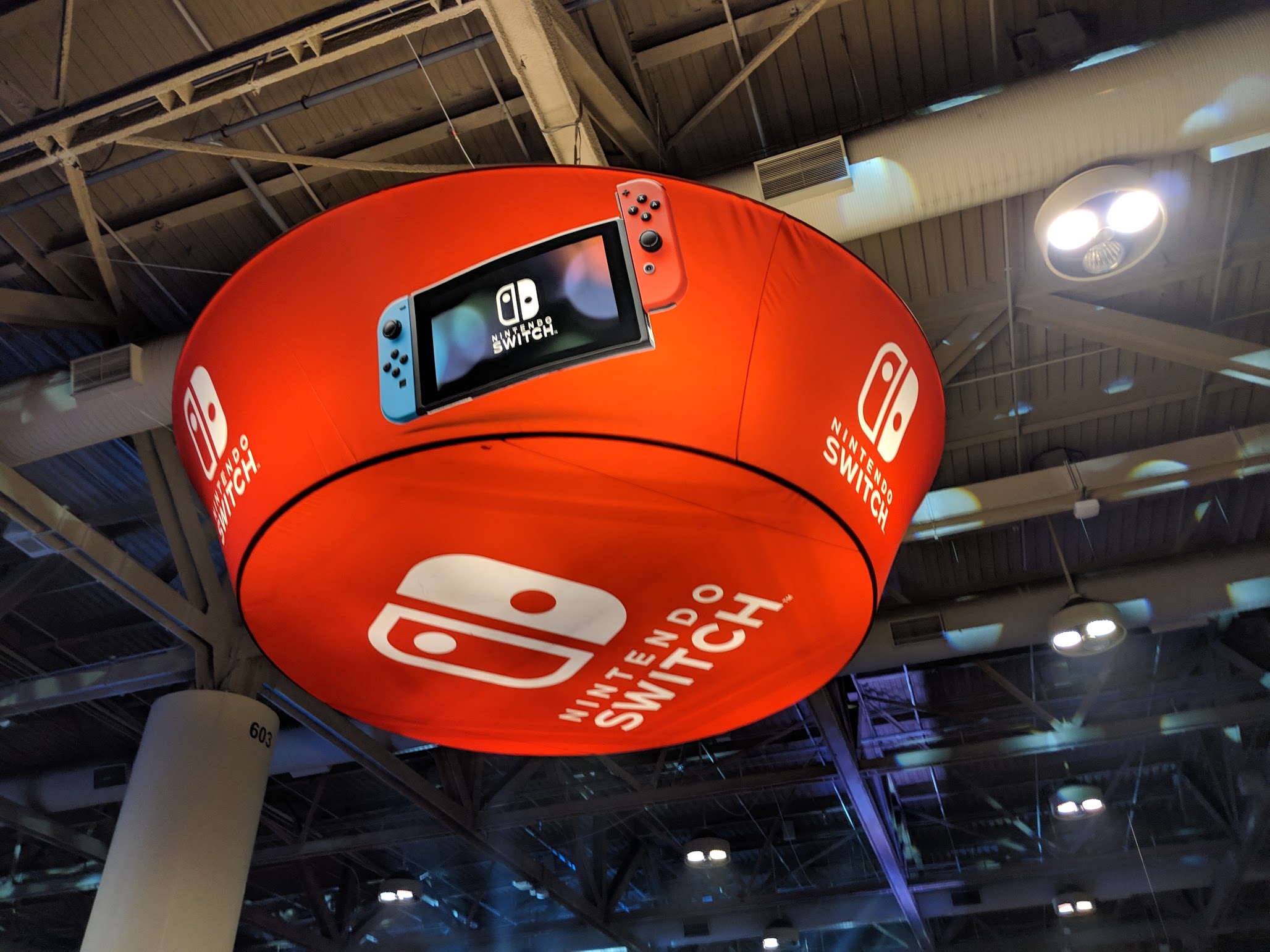 I’ve never been a big Super Smash Bros. guy, but I do own it on several systems, including the previous entry on the Nintendo Wii U… but something never clicked for me. Part of it on Nintendo’s previous console was probably from using the Wii U Pro controller. I never liked how the right stick was above the face buttons. It felt awkward. Playing it with the new pro controller for the Nintendo Switch felt a lot better! The right stick was below the face buttons, allowing you to do smash attacks and moves in quick.

I played both as Inkling Girl and Ridley as they were new characters for the Nintendo Switch version. Ridley felt really powerful though slower, but he does have the ability to fly. In stark contrast, Inkling Girl felt more fluid navigating around the stage easier. After spending some time with the game, I’ve now realized I’ll definitely be picking it up in December to play with my kids, so this one left a pretty good impression. 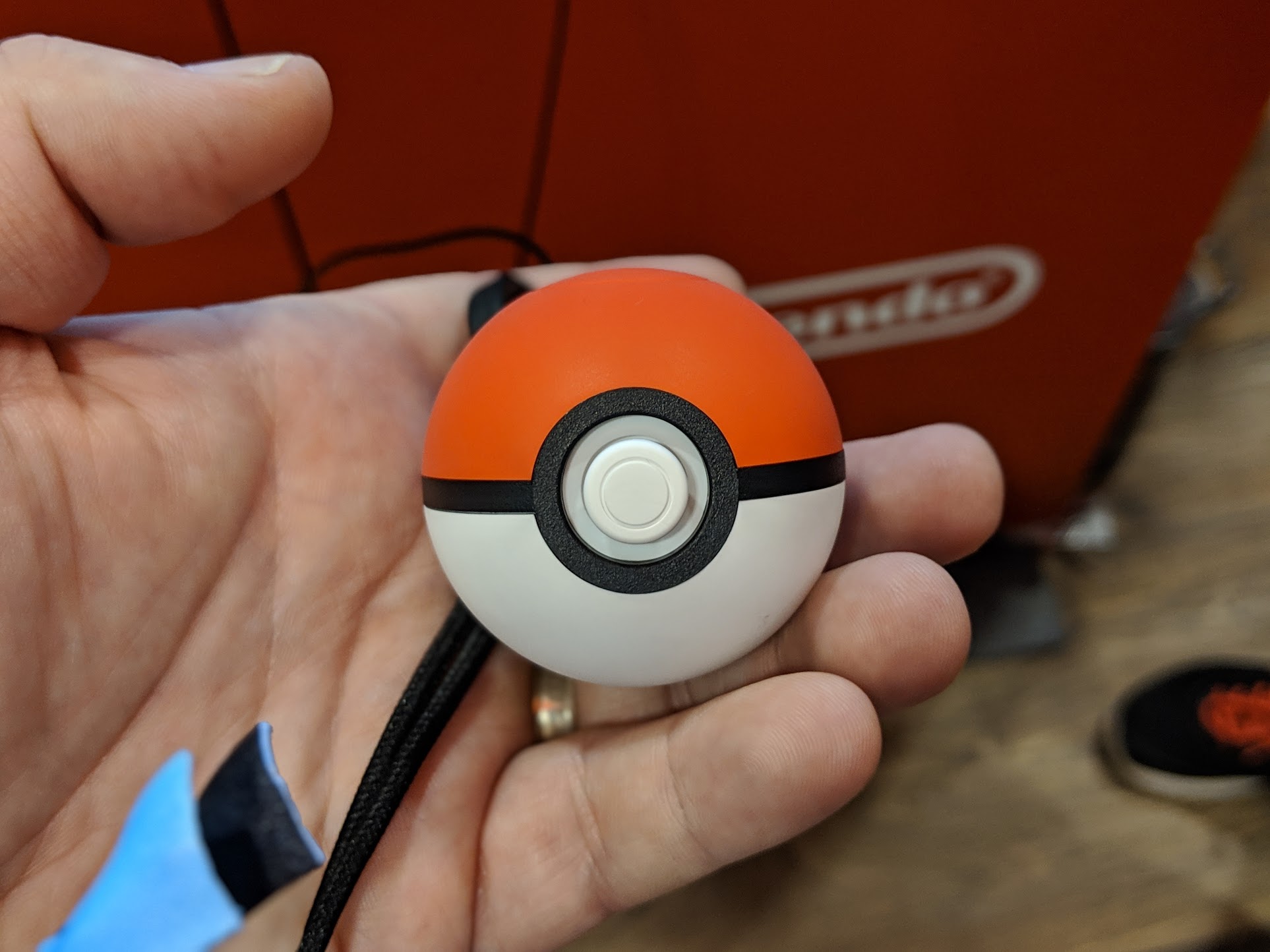 On to Pokémon’s Let’s Go. I got a chance to play the Eevee version, which was set up with the new Poké Ball Plus controller, which took me a few minutes to get used to. I might have had an issue with my controller, and some interference might have been at play because I had issues getting motions and clicks to register. I talked to other people who played the game at the expo, and they told me they certainly had a better time than me.

In terms of gameplay, it felt a bit more like Pokémon Go than the regular Pokémon games I’ve played up until now. There are wild Pokémon on the map, and when you touch them, you are sent into a battle screen. In there, your goal is to throw the Pokéball at the creature to capture it. When you find Pokémon trainers, you can actually battle with your Pokémon against the trainer’s Pokémon. However, that’s where my demo time cut out. My kids will enjoy this one when it comes out, but this one doesn’t feel like something that will reel in older fans of the series. 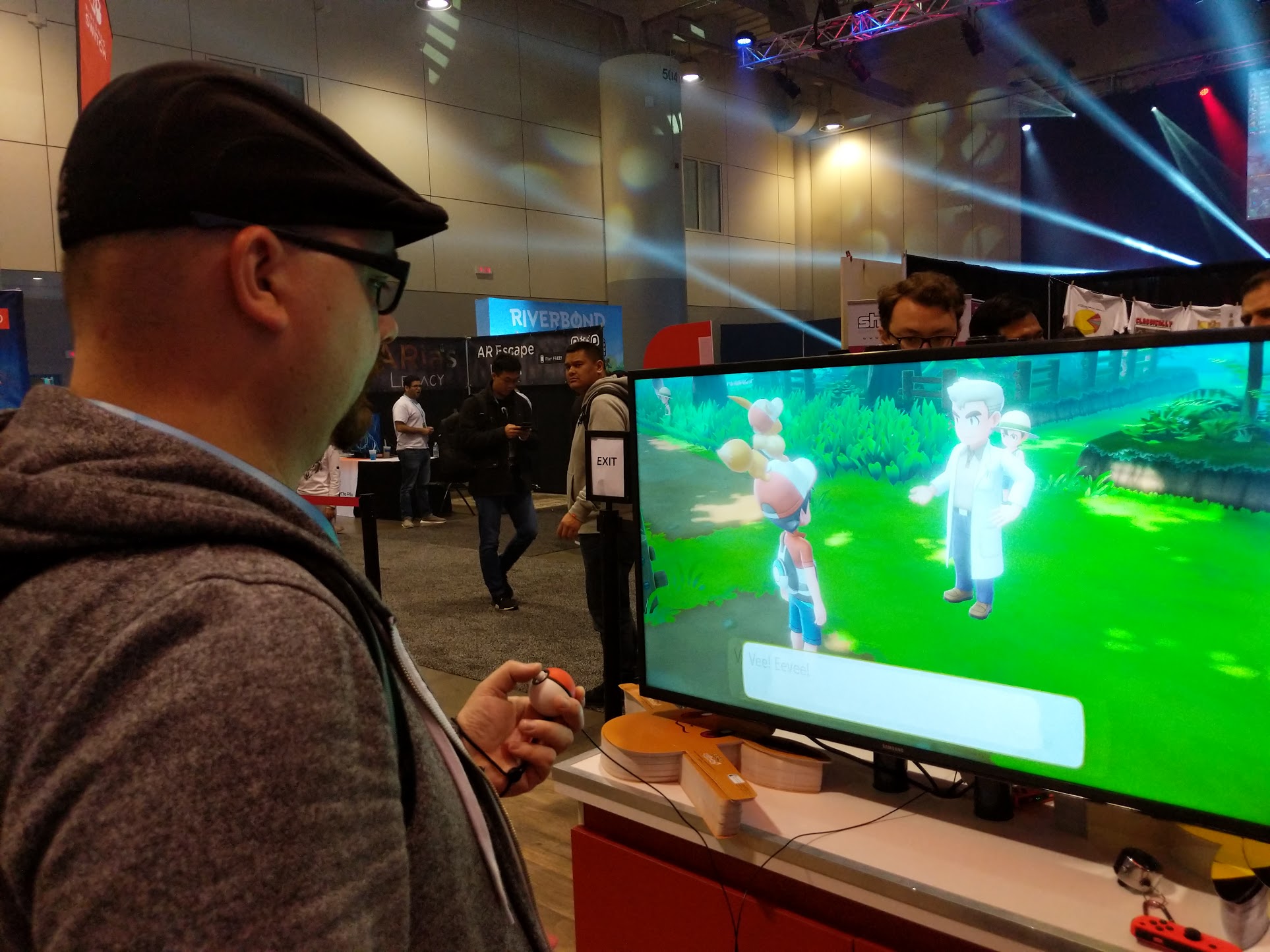 I did get my hands on Riverbond a new voxel-based hack and slash, but I will do talk about it in a separate preview post.

I also got a chance to try a few platformers, including Double Cross, King of the Hat, and Blightmare. 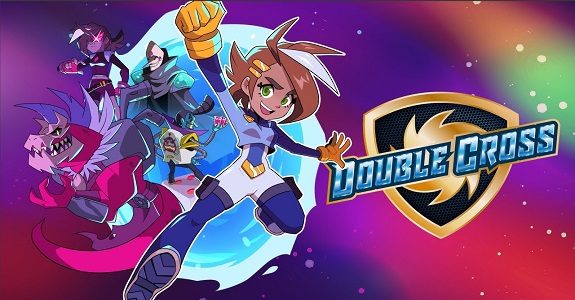 Doublecross is a 2D action platformer with puzzle elements and some old school adventure gaming. When I played the demo, it was set in a mining world where there was blue goo on the floors that could make you bounce and red goo that allows you to stick to surfaces. There were also goo enemies that once defeated would leave some colored residue on the floor.

The game combat uses a weak and a hard attack allowing for cool combos, and you have a grappling hook which you can use on enemies or around the environment. The game definitely left me wanting to play more, and I look forward to reviewing it when it releases on the Nintendo Switch on January 2019. 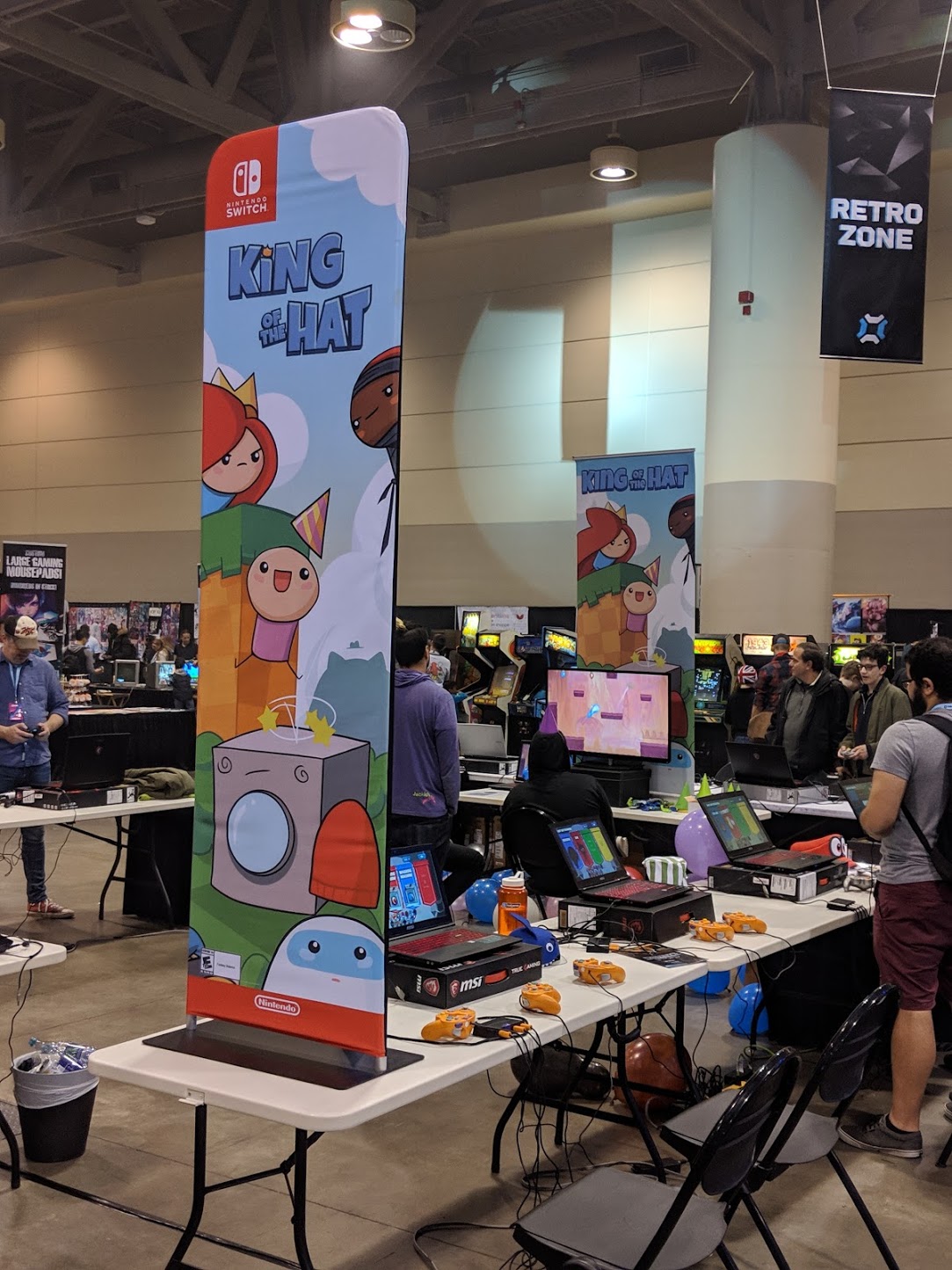 King of the Hat is a game I had heard about before. I remembered it due to the zany characters it utilizes such a washing machine, a scarecrow, a Napoleon-style character, and many others. It’s a competitive multiplayer game in which you must destroy your opponents’ hats to beat them. That can be done in several ways, including jumping on their heads while they are wearing the hat or chasing after said hats when thrown. You can throw your hat to attempt to stun the enemy, but there is a risk as it leaves said hat vulnerable to be jumped on.

Each character has a special feature that makes each one feel different. The washing machine falls the quickest, making stomping on hats easier, although it’s a bit slower overall. Another character can do three jumps in a row, while there is one character that could throw its hat with three consecutive movements. There is even a princess character who can float! I could see this being a ton of fun in the future. It’s currently exclusive to the new Discord store, but it will be coming to the Nintendo Switch next year. 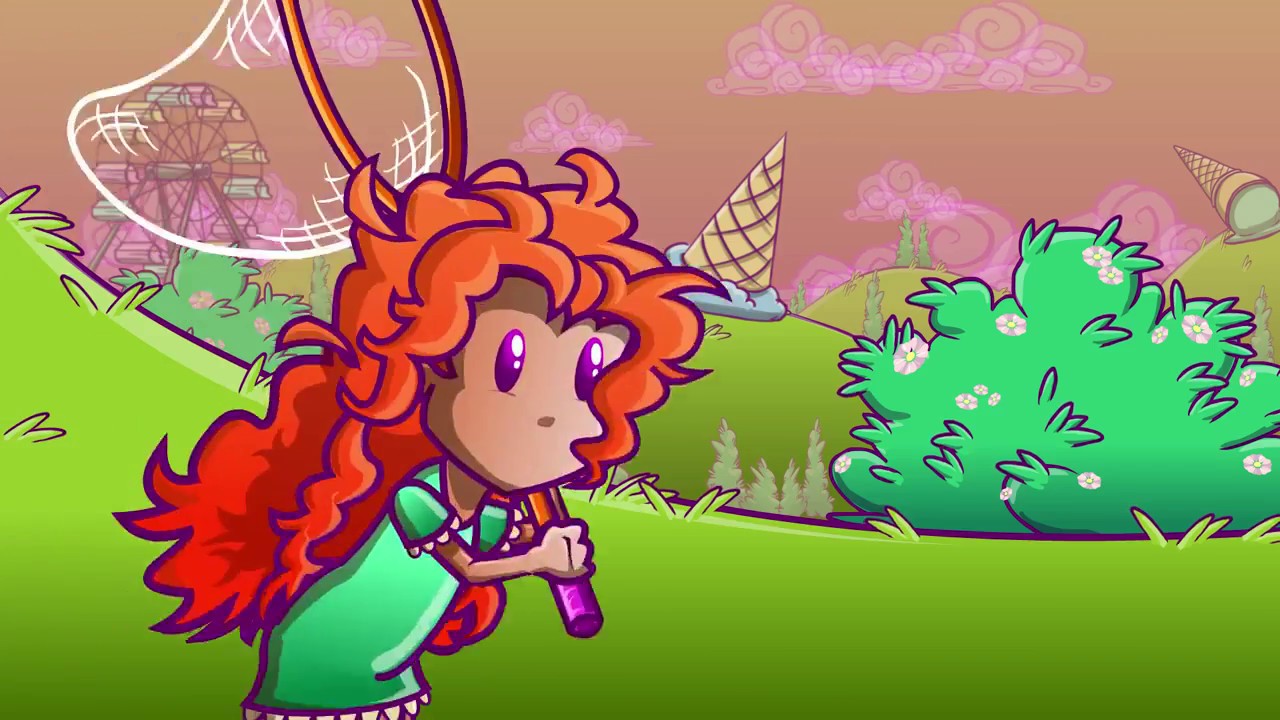 The other game I wanted to talk about for a bit is Blightmare. The team at Plateau GAmes is currently working on it for a Steam release, and if it’s successful, they will look at doing a console launch at some point in the future. It’s also an action platformer split into smaller sections so that you don’t feel overwhelmed about having to explore large areas.

The game stars a girl with a bug net. She can use the net to hold onto things, to swing on hooks, or grab out-of-reach bounce pads, but what I thought was really interesting was using it to capture different creatures and gaining their abilities. For instance, in the demo I played, you could capture a flying bug and use it to float over large distances. Depending on how many enemy types end up being in the game, this could be a fun experience!

These were the highlights of day one of EGLX. I’m hoping to get some more hands-on time with other games over the weekend, so be sure to come back! 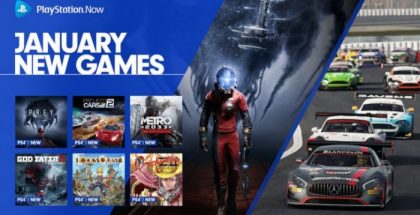 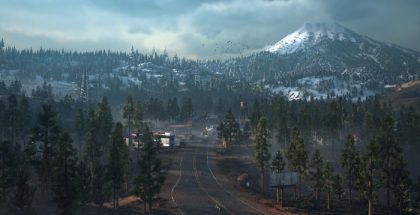 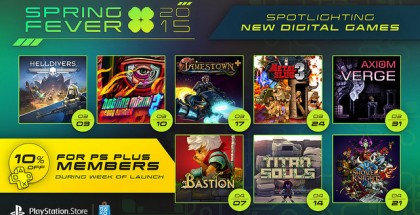 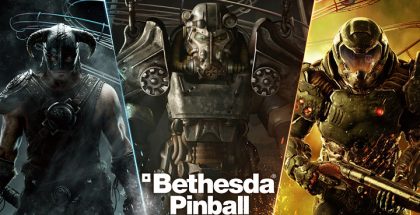