HyperParasite is now live on Kickstarter, so we got in touch with Troglobytes Games to talk about their new project and the chances of the game hitting the PS4. Come check it out!

PS4Blog: Welcome! Thank you for joining us today. Can you please tell our readers a bit about yourself and your work so that we can get this interview started?

Hi! My name is Saverio Caporusso, I’m the CEO and Game Designer of Troglobytes Games. We are a small indie development team based in Spain and Italy. The team is composed of both industry veterans and young talents.


PS4B: You’ve launched a Kickstarter campaign for HyperParasite, a game that, if funded will make its way to Nintendo Switch, Xbox One and Windows. How would you describe the game?

HyperParasite is a relentless twin-stick shooter/brawler with roguelite mechanics that’s set in the roaring 1980s.

We tried to create a fresh twist on the genre, implementing the “parasite mechanic” which allows player to virtually possess any character on screen and exploit its own weapons, abilities, skills and special attacks. When working on the game, we decided to give it a look that pays homage to the classics of the Nintendo 64 and PlayStation 1 era. 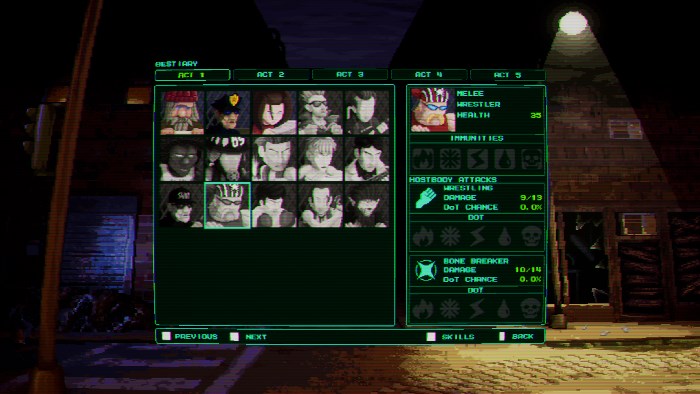 PS4B: How long has the team been working on the HyperParasite project? Have there been any major changes to the overall idea and setting for the game?

We started working on HyperParasite back in February 2017. A lot of things have changed since the first playable prototype, but the core mechanics and setting are basically the same. 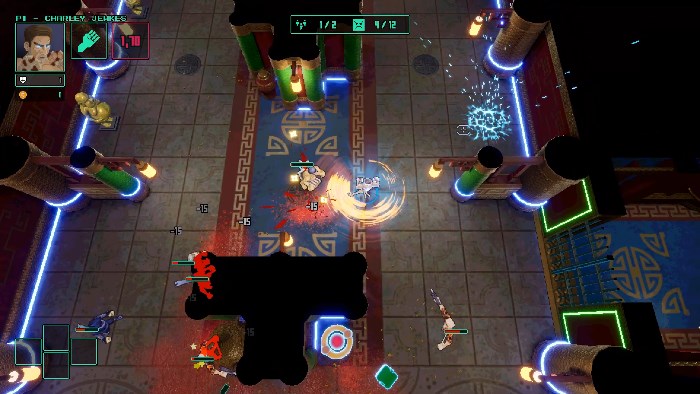 PS4B: Why did you decide to team up with Hound Picked Games for this project?

We had been on the hunt for a publisher for a short while when we happened upon Hound Picked Games on Yunoia, a networking site for game developers. We were particularly drawn to the fact they act as a co-publisher, so work intensely as an extension of the development team adding their expertise to the talent pool and working alongside you. We took a look at other games they have signed like Battle Princess Madelyn, NAIRI: Tower of Shirin and Devader and immediately they they were a team that would appreciate what we are trying to achieve with HyperParasite.

The great thing about the whole team at HPG is that only sign games that they would play themselves. They are passionate gamers first and foremost. That’s not to say they don’t have the credentials and experience, because they do! 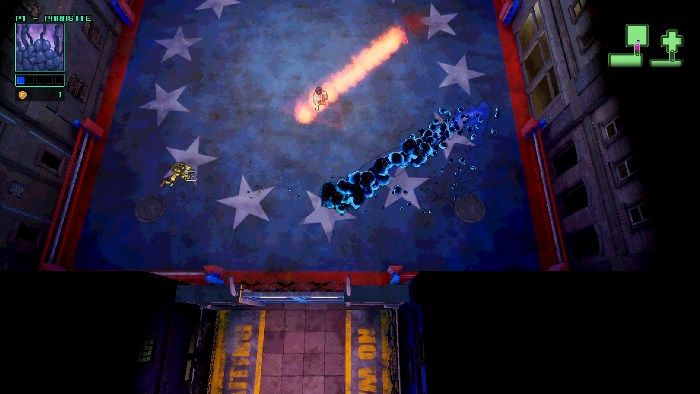 PS4B: With the game aiming to release on Nintendo Switch, Xbox One and Windows, are you considering releasing HyperParasite on PlayStation 4 as well?

Releasing the game on PlayStation 4 is definitely something we’d like to do, but for that we’d require additional funding and some extra development time 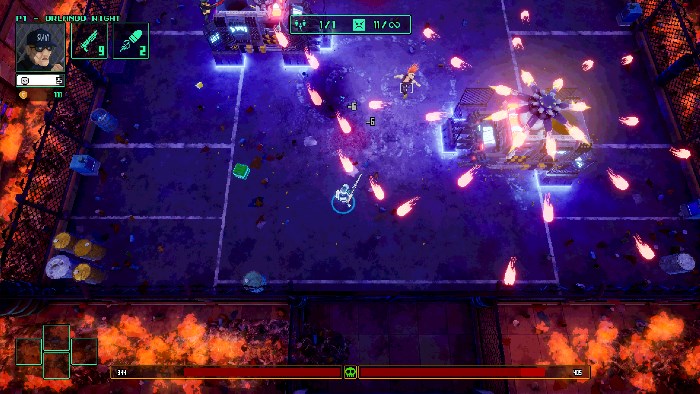 If you were born in the 1980s, you can’t miss this game! Make sure to follow our KS campaign and our Twitter for updates. 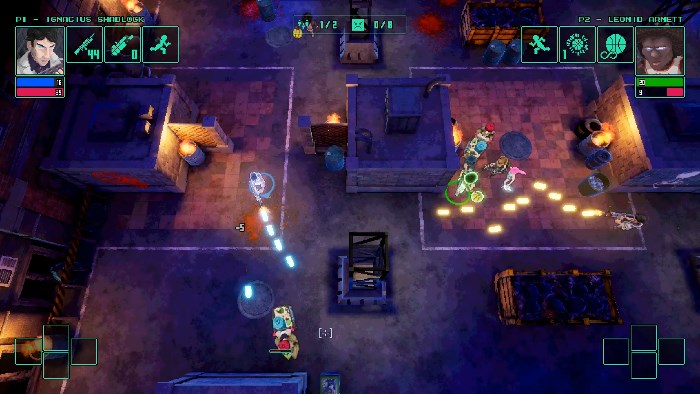