Halloween Forever is now out on PlayStation 4 and PlayStation Vita, so I got in touch with Imaginary Monsters to talk for a bit about the game’s development. Come check it out!

PS4Blog: Welcome to PS4Blog.net! Could you please get us started by telling our readers a bit about yourself and your work?

My name is Peter Lazarski and I make video games under the name Imaginary Monsters. Imaginary Monsters makes retro-feel nostalgic games that look like a cult classic you could have missed from the NES or SNES era of gaming.


PS4B: On that note, Halloween Forever is now out on PlayStation 4 and PS Vita. How would you describe the game to someone who’s never heard about it?

Halloween Forever is a run and gun platformer reminiscent of games like Ghosts and Goblins and Mega Man. You control Pumpkin Man, a humanoid pumpkin thing animated by occult forces on a quest to discover why things are so creepy. And you vomit candy corn. People that love Halloween and silly, spooky things should find a lot to enjoy here. Rob Mostyn did a killer job with the soundtrack, composing everything on LSDJ for a sharp, authentic chiptune sound. 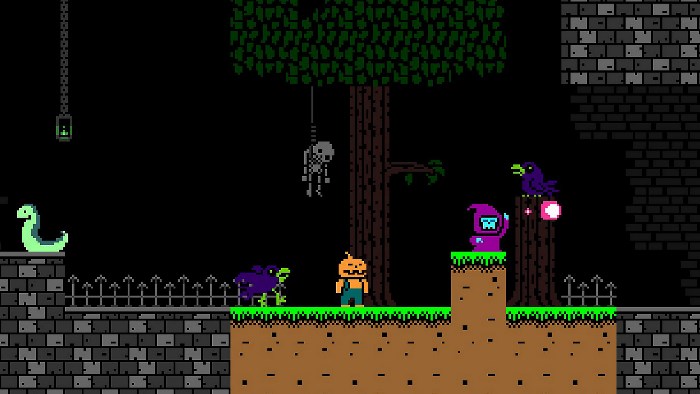 PS4B: How long did it take to develop the game? Where there any particular hurdles or challenges you had to overcome?

I began work on Halloween Forever in 2014, released it on Steam originally in 2016, and have been supporting the title with extra content and quality of life fixes since then. I made Halloween Forever in Game Maker, and before making it, I didn’t know how to program. I learned a lot along the way, and the biggest challenge was trying to do this as a learn as you go process. 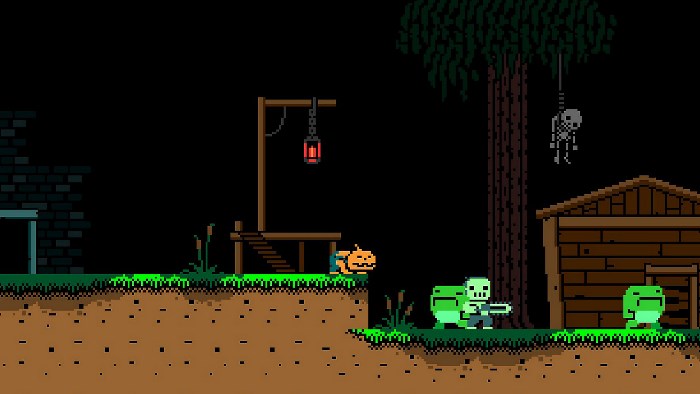 PS4B: You’re working with Poppy Works for this console release. How did that deal come to be?

Poppy Works was doing sort of an open call on Twitter for Game Maker Studio 1.4 developers who had games they wanted to get onto consoles. This was around the time when Game Maker Studio 2 was out, and Yoyo Games was beginning to announce the end of support for earlier versions. I sent Poppy Works a message sort of saying “I have a game, what do you think?” and it turned out they had been looking at Halloween Forever some already. That got us talking, and I was happy to begin a partnership there. I work a day job on top of making my games on the side, so my time is limited. I’m happier being able to focus on making new content for new projects while a partner (who is already an expert at it) can focus on everything involved with the console end of things. 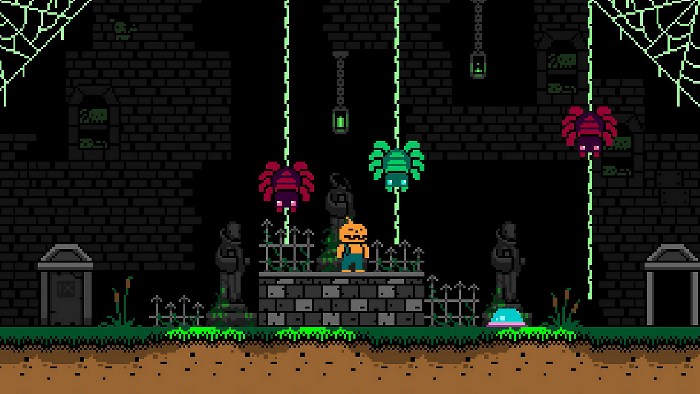 PS4B: With the game out on PS4 and Vita, are you currently working on a new project or are you taking a break?

Imaginary Monsters has a new game in development called Abyxsis – The Demon Reborn. I describe it as a hellish Metroidvania wrapped in a tale of unlikely redemption. Abyxsis will be a bigger game than Halloween Forever, plus it features some interesting lighting effects and a dialogue system to support NPCs in a narrative rich setting. It’s a bigger project scope wise and team-wise, featuring additional art and animation by Kathryn DeFeo and soundtrack by Pete Johnson. We’ll be working on it for some time to come, but if you like strange, monster-filled, story-rich games you may find it to your liking. 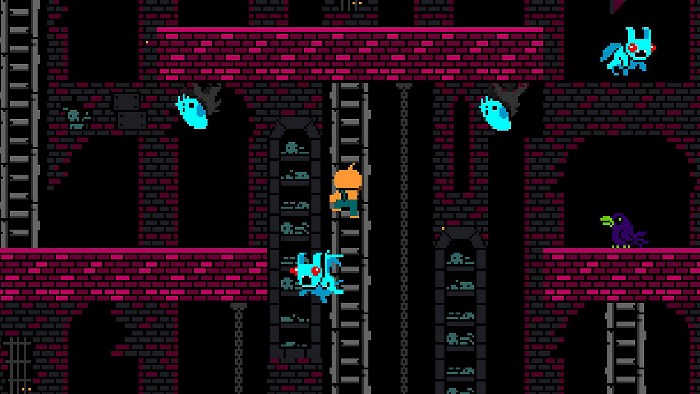 Visit us sometime on Twitch and see what we’re working on! We’ll be working on Abyxsis stuff for the foreseeable future. Also visit our website to read some nice webcomics and learn about other projects we have done. People can hop into our Discord and chat with the community. Thank you! 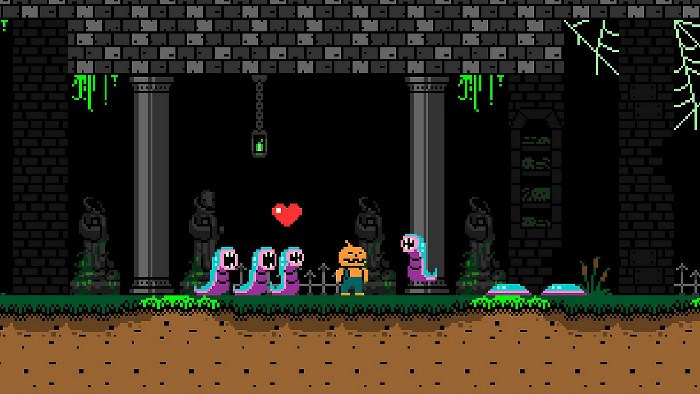 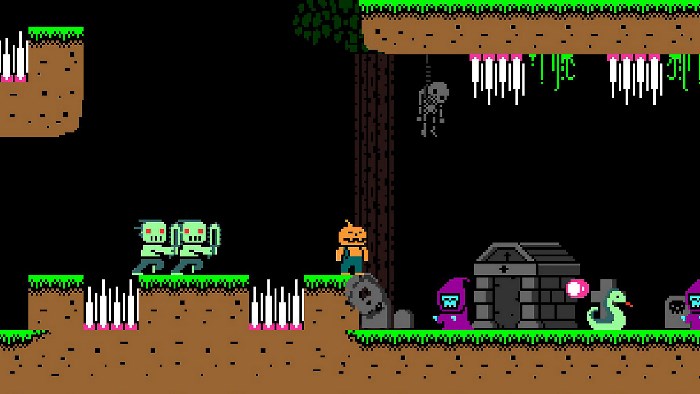 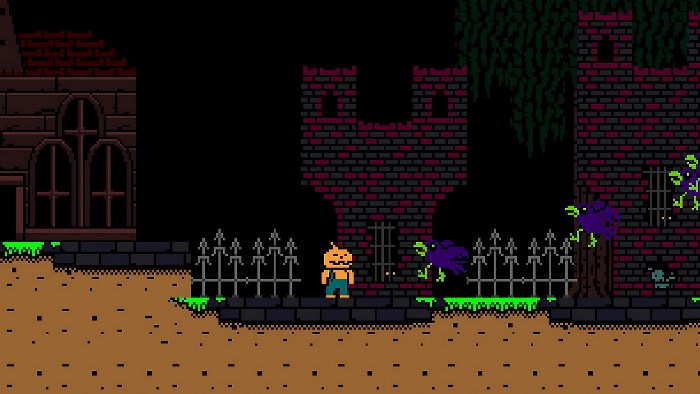 [Beyond PlayStation] Find The Balance Review