We’re working on a review for Doughlings, so I got in touch with Hero Concept to talk about the game’s development for Nintendo Switch. Come check it out!

PS4Blog: Good morning! Welcome to PS4Blog.net. Could you please tell our readers a bit about yourself and your work?

Hi there. I’m Serkan Özay. I’m working as a graphic artist/illustrator since 1998 and as a game designer since 2003. After working for other companies in my country for years, me and my programmer friend Turgut Hakkı Özdemir we founded an indie video game development company called Hero Concept. Our very first game is Doughlings: Arcade which was released on Steam, Xbox One and Nintendo Switch so far. We are also working on a PlayStation 4 port right now.


PS4B: On that note, how would you describe Doughlings: Arcade to someone who’s never heard about it?

Doughlings: Arcade is a brick breaker (Breakout, Arkanoid style) game. On the one hand, while respecting the arcade classics, we brought some brand new game mechanics to this game genre. We have seven different upgradeable personas with their passive and active superpowers and 12 different badass target types spread over 90 levels. The game also has a friggin’ level editor! 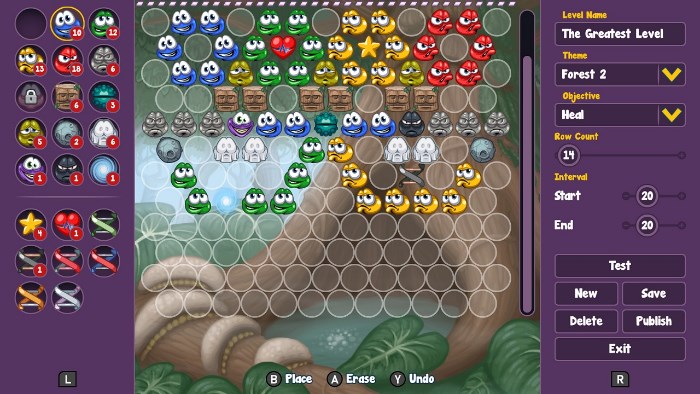 PS4B: How long did it take to develop Doughlings: Arcade for the Nintendo Switch? Where there any particular hurdles or challenges you had to overcome during the process?

For the Xbox One and Nintendo Switch ports, we spent about one and half months each. In terms of Nintendo, the company is very rooted, and its protocols are very strict. This makes the process more disciplined. Yes, we had some difficulty, but the process was very enjoyable! 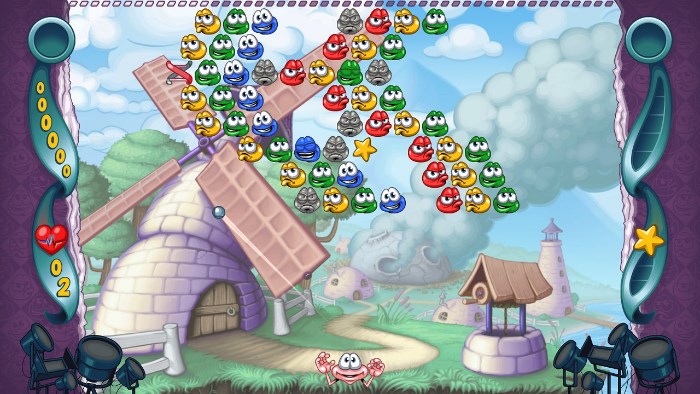 PS4B: With the game now out on Nintendo’s console, are you working on any other games to bring them to the Switch?

After Doughlings: Arcade, our original plan was to start developing a roguelike sci-fi RPG, but we decided to start on a Doughlings sequel that this time will pay homage to another arcade classic. We have already started working on it, and will probably release it in Q2 2019. 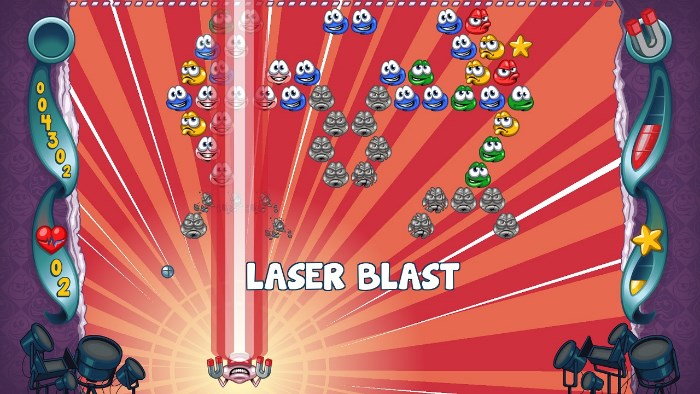 Thank you for the great review! 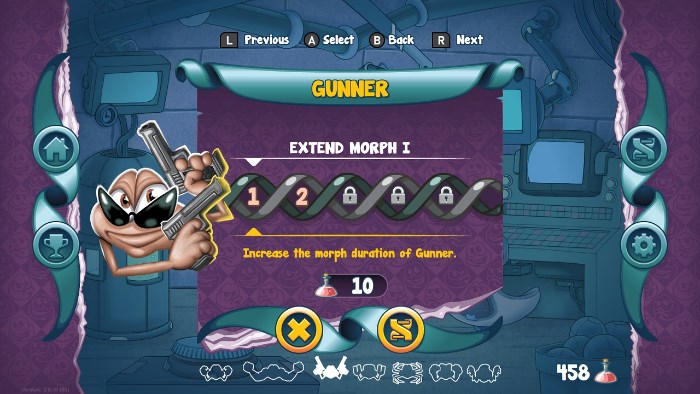