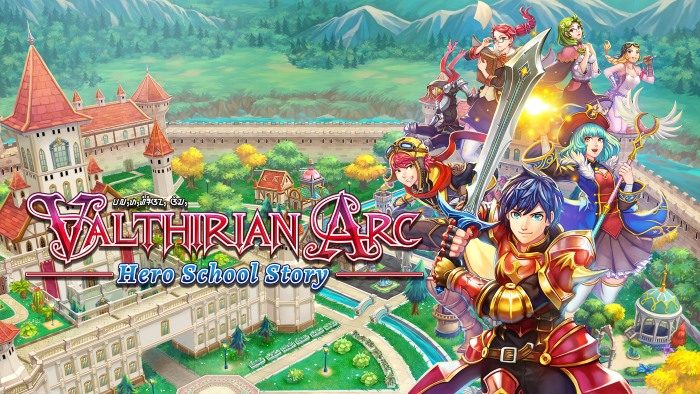 Oversee the development of your hero school, build structures, upgrade facilities, and manage the day-to-day activities of your students. Train your warrior, mage, and ranger students to hone their abilities and unlock powerful sub-classes such as paladin, scholar, harlequin and more! Deploy students on timed errand missions across the world or head out to take on quests with your own squad to experience the adventure first-hand 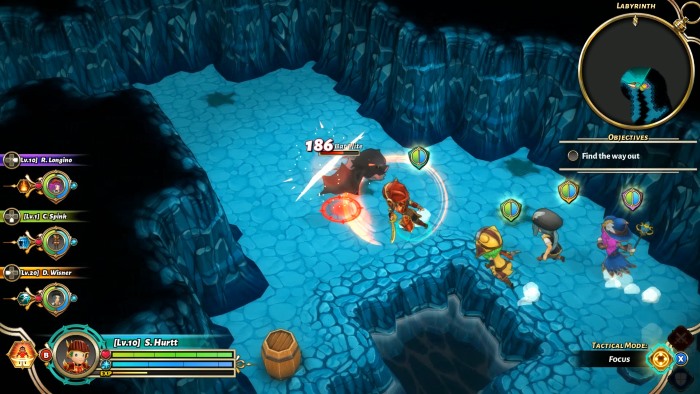 After a quick intro, you, as the school’s principal, will be tasked with choosing a new logo and name for the academy. Right after that, I was thrown into the action, which I thought was a little fast because I was already on the battlefield without really knowing what my objective was or why I was there in the first place. Luckily, the path was very linear, so it wasn’t long before I met the people I was supposed to meet.

As for the gameplay in battle, you wander in the different areas and face enemies to fight in an action-RPG setting by pressing the action button. The battle system as a whole is honestly very basic and stays manageable as long as there are 2-3 enemies on the screen, but when we’re against parties of more than five enemies, it becomes a button mashing fest where strategy is thrown out the window. I thought that a little more depth using the different characters in my party could have been an interesting option. 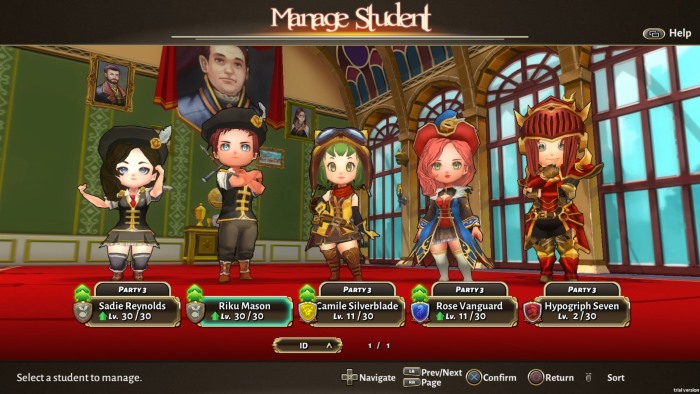 The controls take a little bit of getting used to since the Square button is for attacking with your weapon while in this game this is set to the Cross button, while the Square button changes the type of attack. In the heat of battle during my first few hours of gameplay, I often used the wrong button and changed my battle style instead of taking care of the enemies on the field.


Outside of battle, you’ll be in the school where you can click on a recruited character in order to edit its equipment. When a student reaches level 10, he can get a promotion, unlocking new skills and abilities but leaving the active party. I do want to mention that do want to mention that, for some reason, some of the character models look downright creepy, which was definitely weird. 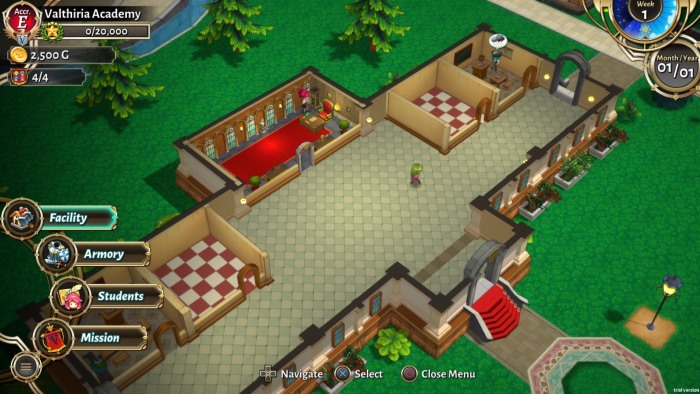 The gameplay experience as a whole is quest-based. You always have one main quest to tackle, and then some sub-quests will appear. Said quests are often hunting or errands missions. Hunting is what you’d expect when you go into battle to complete a goal, while errands are automatically done by autonomous party members, asynchronously when you’re doing other quests with your active party. There is also a crafting mechanic in which we use materials found on the battlefield to get better equipment for our troops. The school itself can also be enhanced by, for example, adding classes or dorms, which allows you to get some permanent upgrades, like more experience per fight, or recruiting more students.

The presentation of this game is average at best. I did like the vibrant colors of each zone visited, but the character models were of relatively low quality. The main events are hand-drawn static visuals, which look like aquarelle paintings. The environments are bland and lack the detail you’d expect from a PlayStation 4 game, making this one look like an early PS3 era game – and even then the framerate sometimes takes a dive. The soundtrack is forgettable as well. 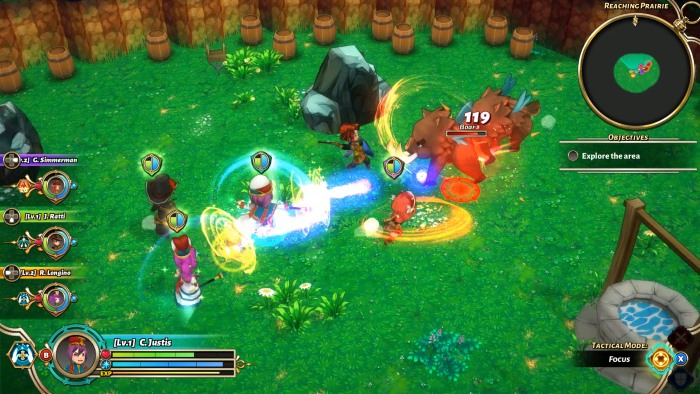 Final Thoughts
I didn’t like the game at first since it didn’t look that great and the gameplay loop didn’t grab me at first, but the more I played, the more the concept grew on me. I ended up having fun completing the main quests while the side-quests were taken care of, well, on the side. Valthirian Arc: Hero School Story is a budget release that mixes a hero school sim with a lite action-RPG, and it is thusly offered at a budget price of $15, so if you’re looking for a different type experience, this one is certainly going to fit the bill.

Disclaimer
This Valthirian Arc: Hero School Story review is based on a PlayStation 4 code provided by PQUBE Ltd. 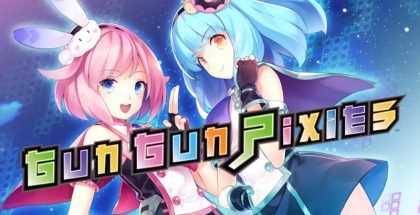 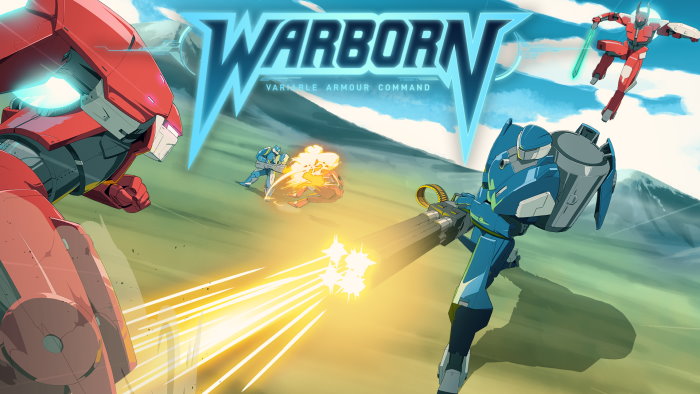 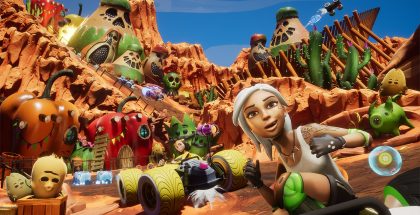