Anodyne is a game that released on PC back in 2013, and it has now been ported to the PS4. Find out more about it in our Anodyne review!

Anodyne takes place in the haunting, vibrant subconscious mind of the game’s protagonist, Young. You are tasked with navigating the various natural, urban and abstract environments within Young’s innermost self to help sweep away demons, defeat enemies and solve Young’s personal puzzles with their only weapon, a trusty broom! Clear out the dungeons, meander through Young’s own mind, and collect cards to advance further into the game as Young grows in confidence and ability. Defeat the evil Briar who is trying to transform Young’s subconscious into total darkness. Anodyne harks back to classic 16-bit action-adventure games while creating its own unique feel. It incorporates a large overworld with many quirky, challenging dungeons filled with a variety of unusual enemies. This is overlaid with an unsettling musical score which adds to the feel of an uneasy, dreamlike experience. 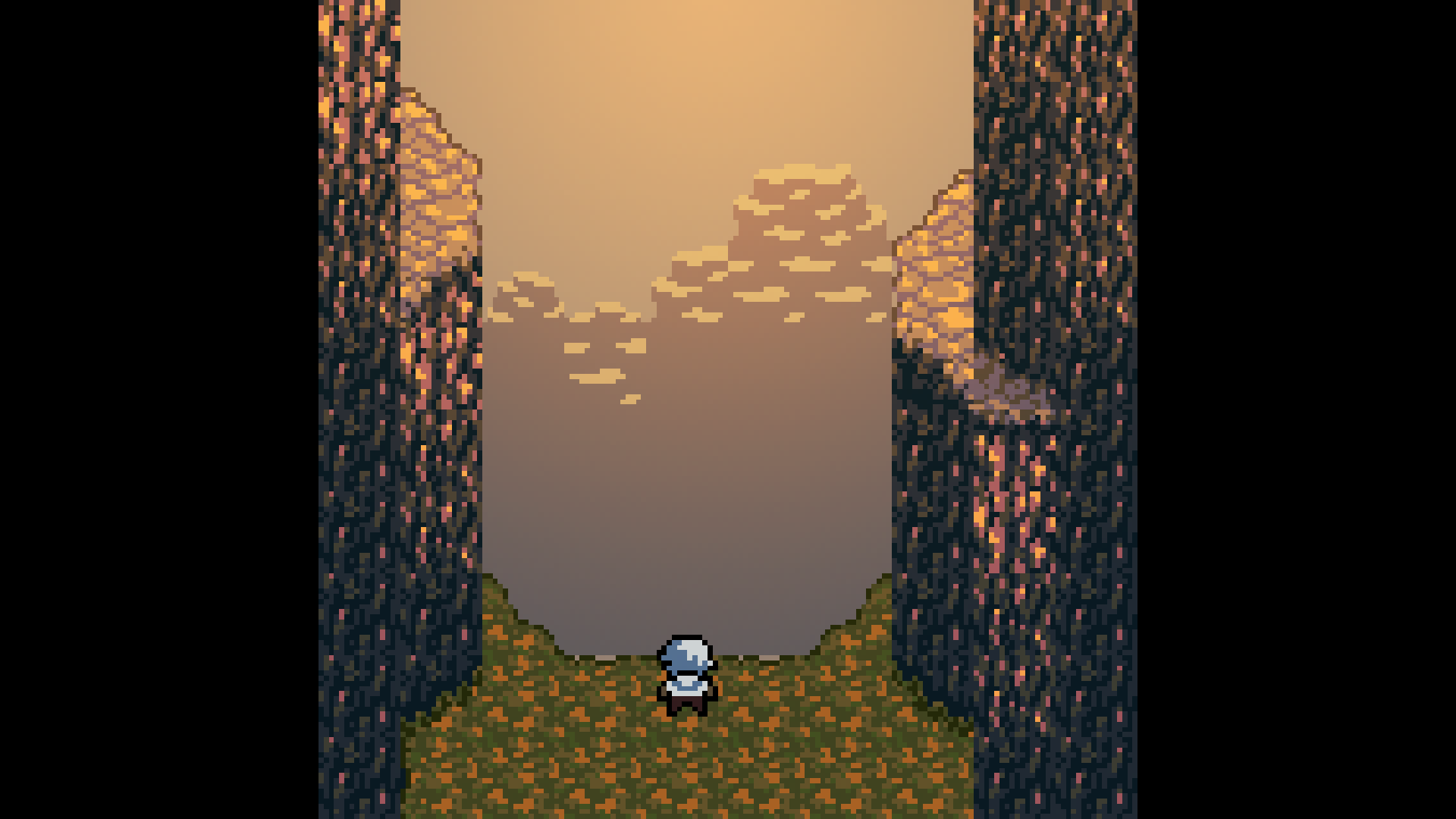 In Anodyne, you are a small guy named Young on a quest to save the world from darkness and defeat the evil Briar. The funny little surprising element here is that all of Anodyne’s world is set in Young’s own mind, which gives a new dimension to your quest. You will be guided by the village sage – who isn’t an actual sage, it’s only his name – and he really doesn’t believe in you. You’ll then get hold of a weapon, which could have been a lot more useful if it wasn’t a broom… 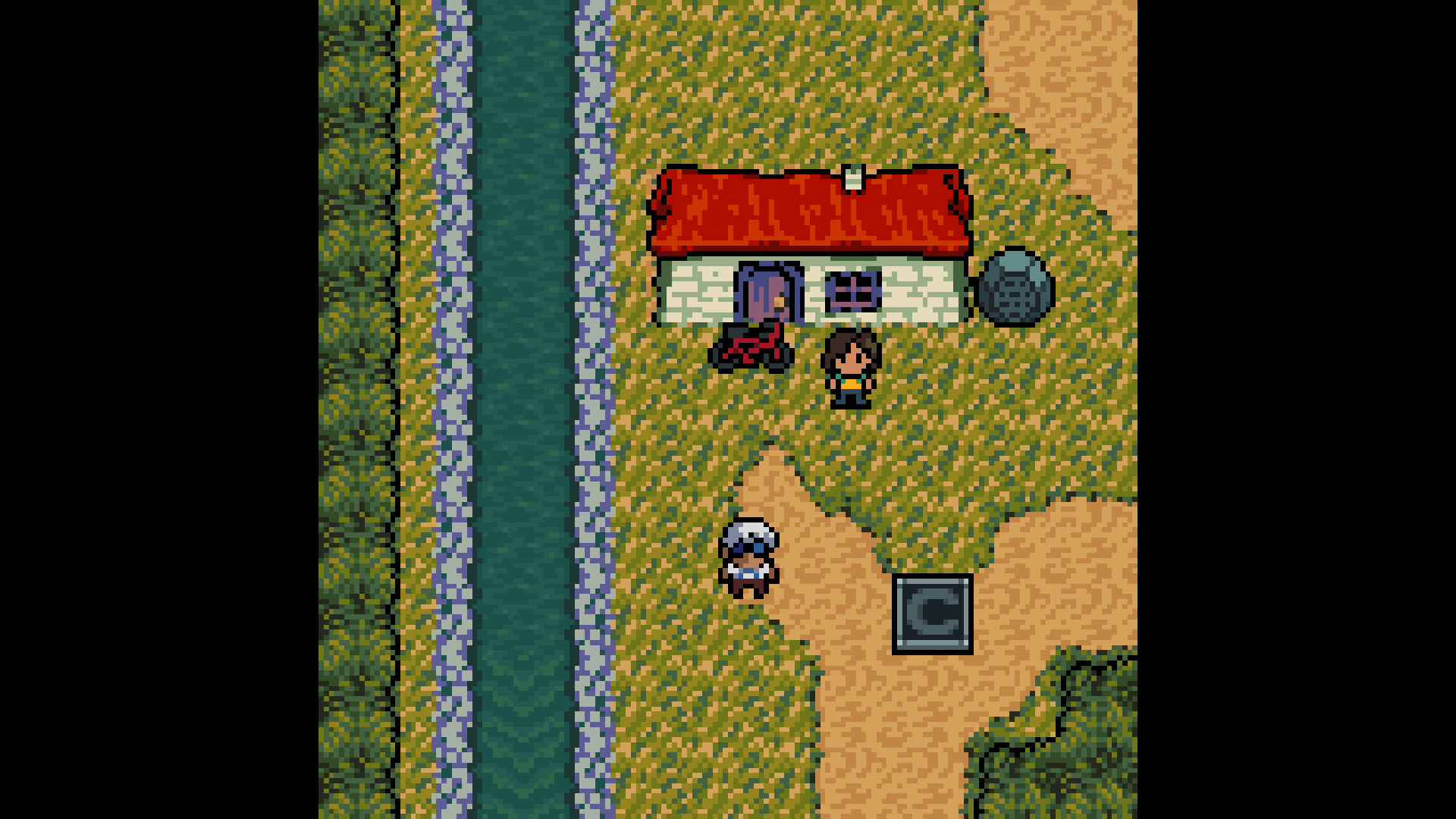 Anodyne, through its gameplay, will remind you of The Legend of Zelda series, in particular of The Legend of Zelda: Link’s Awakening, which in my list is the best game on the Nintendo Game Boy. Anodyne starts easy since you have a few different places to visit in a similar open-world setting, and you can only progress further once you’ve found some items, like your first weapon. The dungeon progression is also standard as you can go deep in said dungeons and unlock rooms by finding keys. You’ll also often be locked in a room until and the doors won’t open until all monsters are taken care of.


Anodyne isn’t a copycat The Legend of Zelda game, as it has a few distinctive features, namely an expansive map set in various different landscapes. Your weapon is also a broom that upgrades as you progress in the game. It can even sweep dirt in the environment in order to deposit it on the water which then serves as a floating device. There are a ton of Collectibles Cards that can be found in various places scattered in the world and the dungeons, and this adds an extra overall objective to complete during your run. 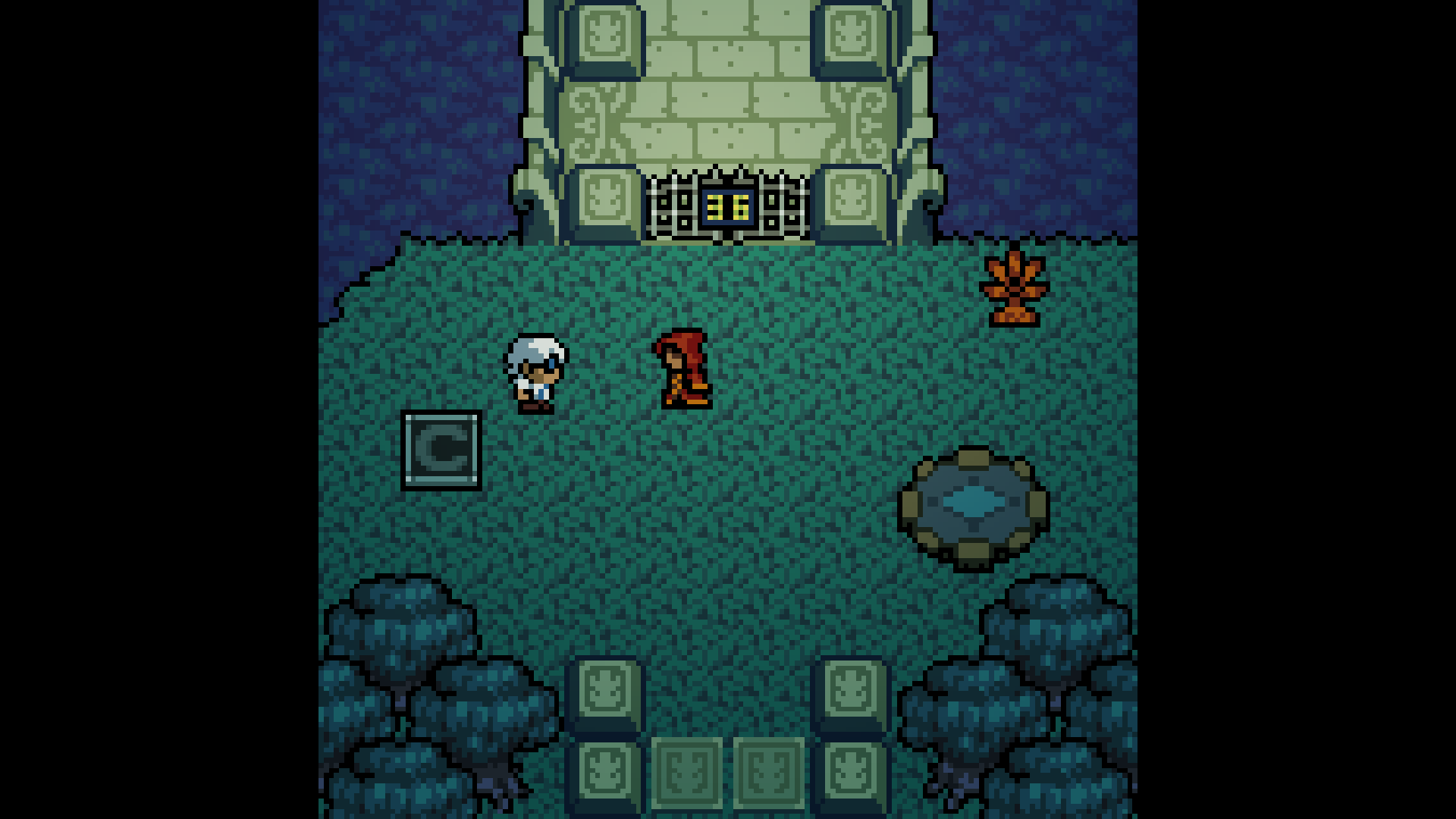 The presentation of this game is top-notch, with an old-school 4:3 aspect ratio. As I played, I eventually thought that the game was better controlled using the D-Pad instead of the analog stick. The soundtrack didn’t impress me, and the tracks don’t stay in your head after a playing session. As the PlayStation Vita enthusiast that I still am, I tried playing Anodyne in remote play, and it plays perfectly, thanks to its simple controls. Given the pixelated nature of the game, I even thought it was more beautiful when played on my handheld! 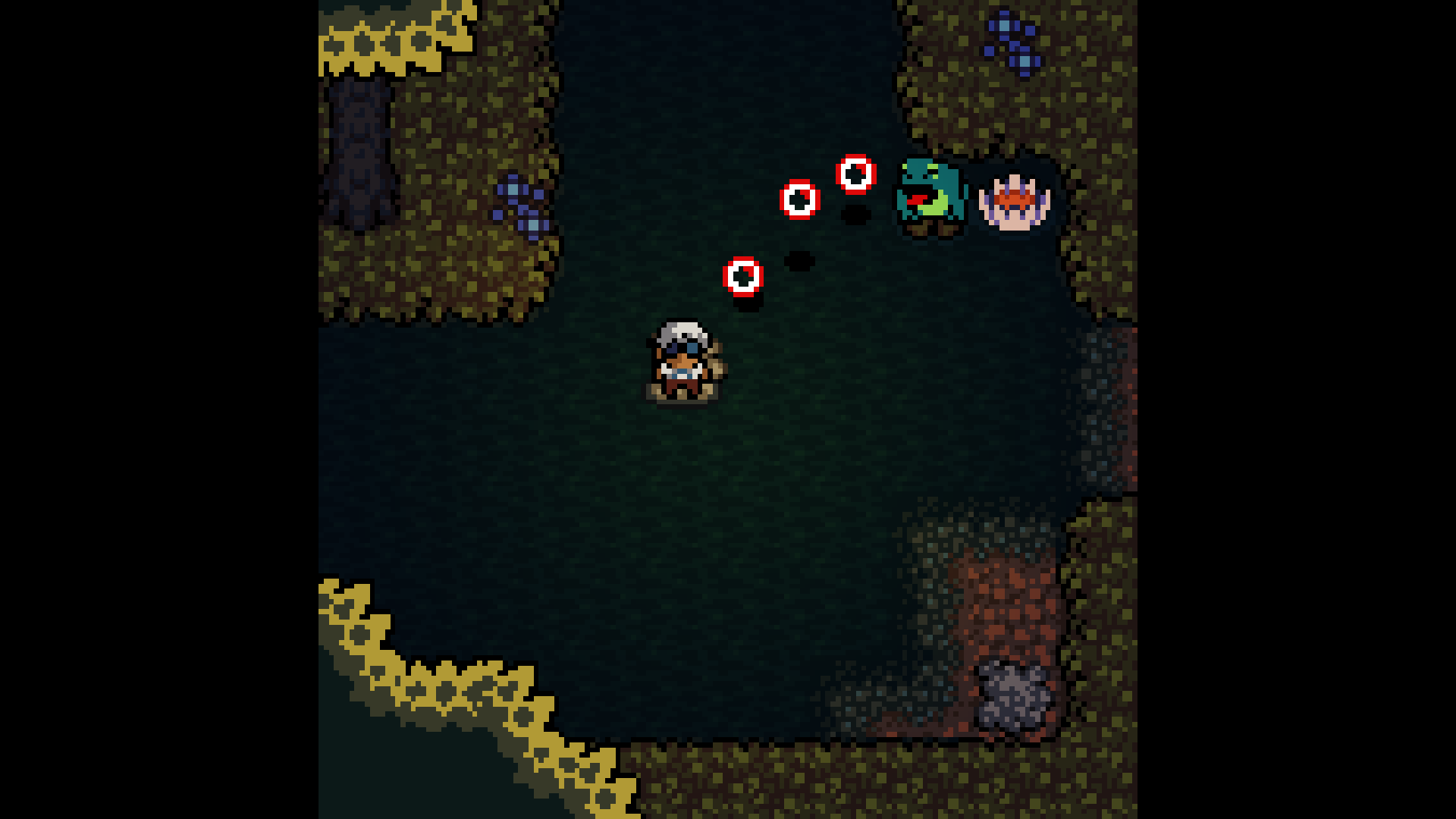 Final Thoughts
Anodyne is a great throwback to the adventure games we used to play back in the day on our Game Boy, and I liked the way we could explore as we played, and that the game doesn’t take itself too seriously. I definitively recommend this game to players looking for adventure games on PlayStation 4!

Disclaimer
This Anodyne review is based on a PlayStation 4 code provided by Nnooo.