Omen of Sorrow
No Comments 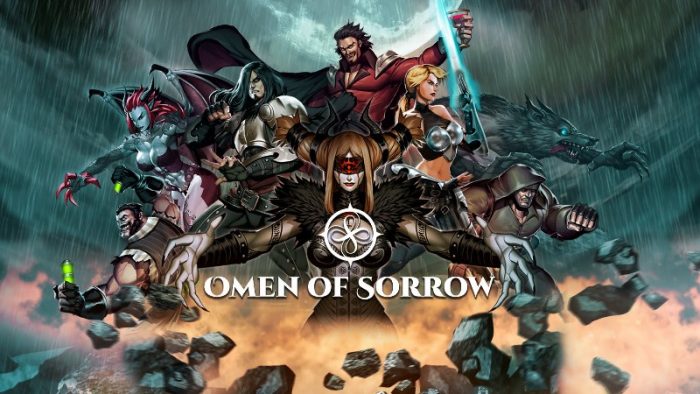 SOEDESCO got in touch to announce that PS4 exclusive fighter Omen of Sorrow from AOne Games will be hitting retail in Europe on November 6. It will also get a North America release on November 20.


Omen of Sorrow is a four-button fighting game inspired by classical horror, fantasy and iconic myths and legends. Players can find themselves battling in various dangerous and gloomy places, such as a raging forest fire or a sinister castle. Omen of Sorrow also features 12 legendary characters, such as the half-angel Gabriel and the strong but unlucky hunchback Quasimodo. All characters are connected by an intricate storyline full of internal struggles, spite and malice.

Battle with many iconic characters and strategize with character specific special moves and abilities!

Take part in a gripping tale of darkness and despair in an exclusive Story Mode!

Endure grueling battles in Arcade and Survival Modes, or beat up friends in local Versus!

Unlock more than 200 in-game rewards by conquering all of the different gameplay modes!

Master your fighting skills in a fully featured Training Room! 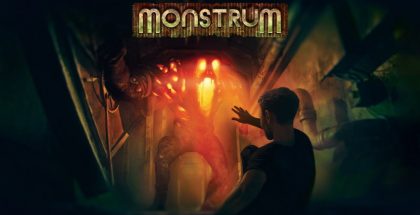