Are you ready to check out the new DLC that will be hitting Marvel’s Spider-Man on PlayStation 4 next week? Then you’re going to love this trailer for The Heist! 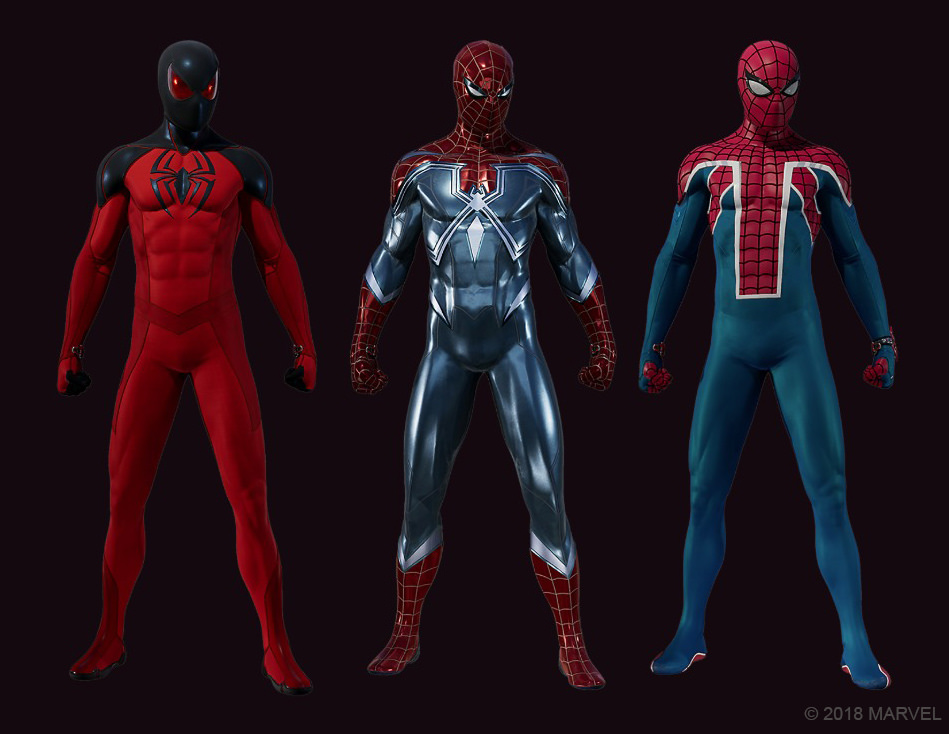