Troglobyte Games and Hound Picked Games got in touch to announce that twin-stick shooter HyperParasite will be making its way to Kickstarter next week. Come check it out!

Saverio Caporusso, CEO of Troglobytes Games, had this to say:

After what seems like an eternity of a 1980’s fueled development loop, we’re finally ready to show the world HyperParasite! We have just unlocked the Pre-Alpha of HyperParasite on Steam and Itch.io. It’s available now for everyone to play, enjoy and give us feedback on – and if you love it, you can pledge on our Kickstarter campaign! We hope that everyone enjoys it and look forward to hearing your comments on our Discord channel! 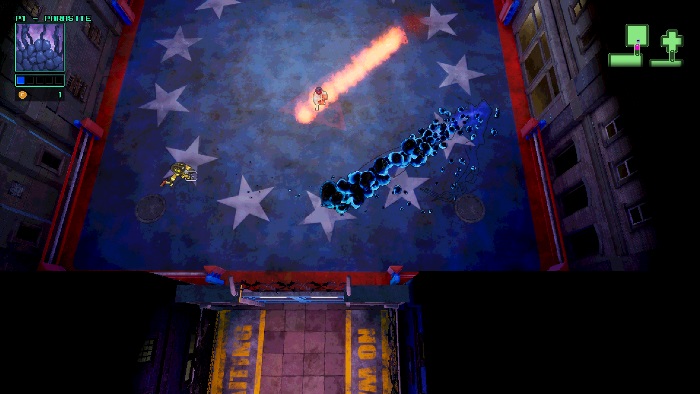 If you want to know when the Kickstarter is live and take advantage of the Early Bird reward tiers, which offer rewards at a lower pledge amount, you can subscribe to the Hound Picked Games newsletter.

You can click on this link to be taken to the landing page that will redirect to the Kickstarter once it is live on October 10.

HyperParasite is set in the 80s, offering rad visuals, fast-paced action, and tight controls. The onscreen cast of characters, 60 different classes, all of which you can control, exploiting their own attributes, weapons and moves, present a game of outrageous action, rip-roaring brawling at is very best, laced with a comical slant which adds spice and fun! No more looking for weapons, it’s the dude you control that is packed with the boom! 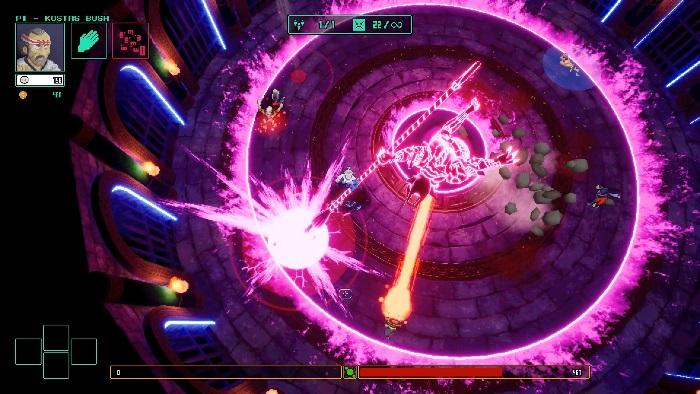 A fresh twist on the genre: hop from one host body to another

60 Playable Characters to Body-Snatch and utilise their attributes

Procedurally generated levels that will play differently each time, challenging even the most seasoned of players

An intense and frantic co-op mode: can the humans handle TWO HyperParasites? 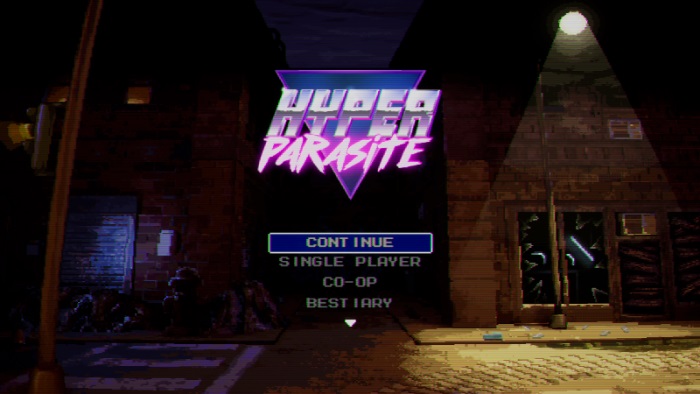 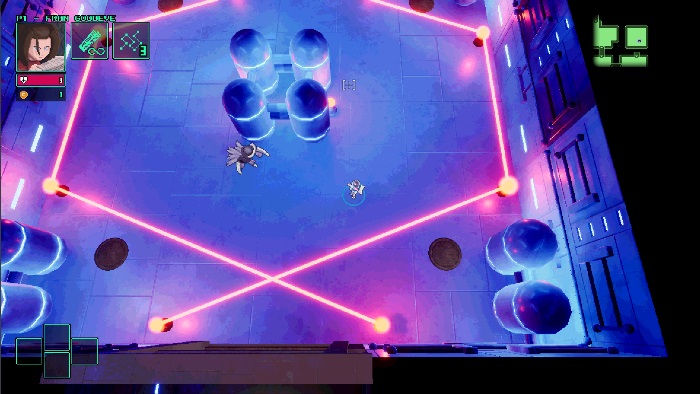