Sony has finally revealed the full lineup for their PlayStation Classic which is releasing this December. Come check it out!

As you can see, the full list of 20 games includes: 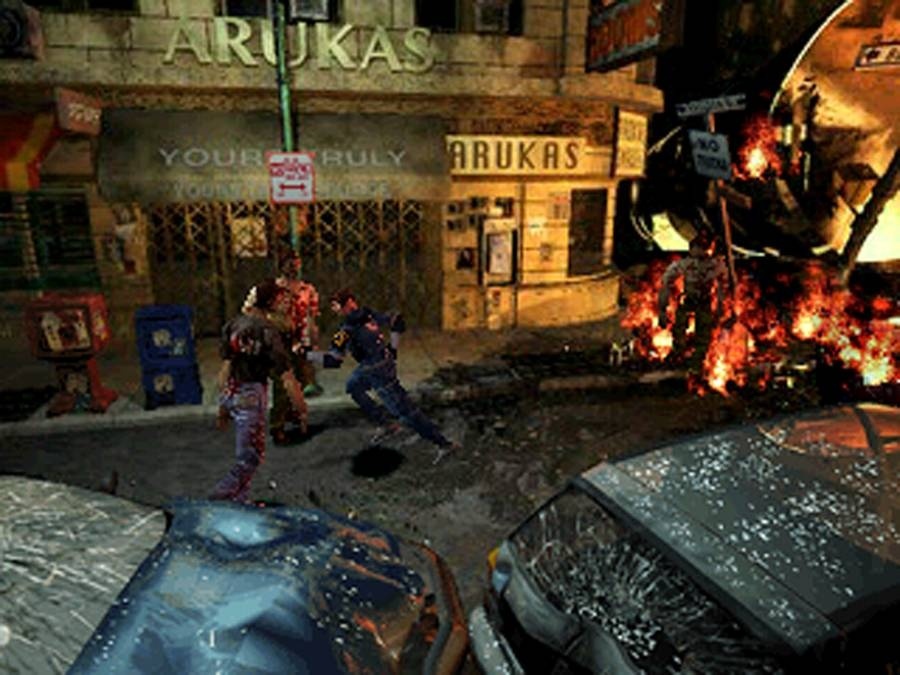 Then we have Final Fantasy VII. Granted, the seventh entry in the long-running series, which got its start on the NES, is a good option, but Final Fantasy IX is a bigger and better game, with a jump back to the magical and mystical settings we got to experience in the first classic six entries of the franchise. 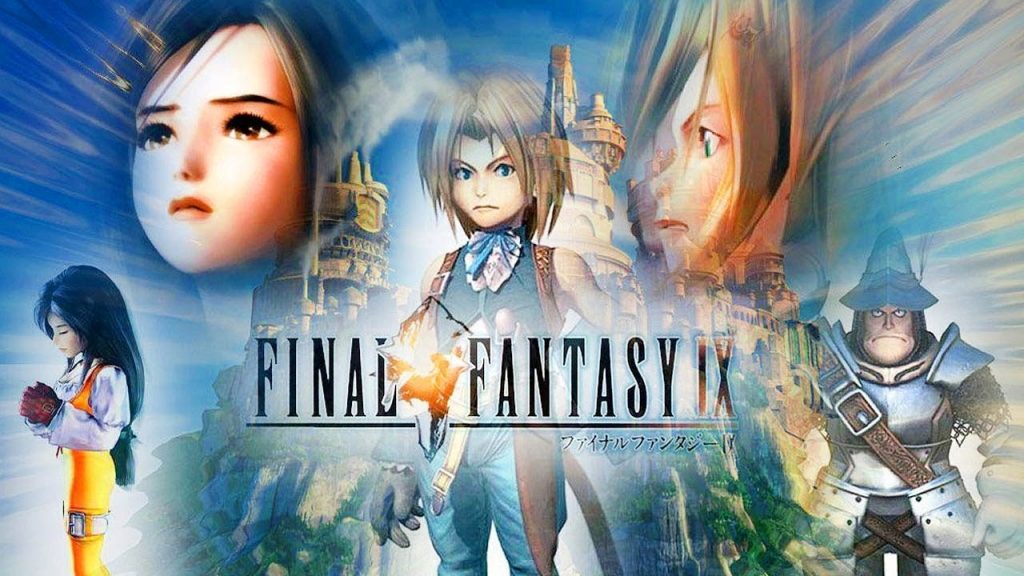 There is no Gran Turismo which, granted, is probably a music licensing nightmare, so that one I can let slide.


But by now you’ve probably given the list a second look and realized that three big franchises that got their start on PlayStation are not being represented: Crash Bandicoot, Tomb Raider and Wipeout. We have the Crash Bandicoot collection on PS4 and Nintendo Switch, so that one was sorta expected to miss the train. Tomb Raider, and its sequels, are a weird omission, but this is Square Enix we’re talking about, so who knows what they wanted in exchange for having a Tomb Raider entry in the PlayStation classic. This leads us to Wipeout. 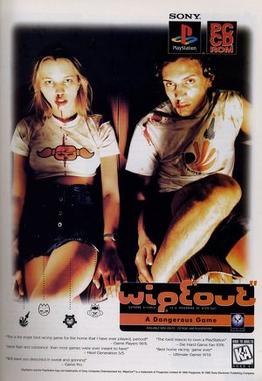 Music licensing issues are probably the reason why we didn’t get this one either, but it feels weird that we get the Wipeout Omega Collection on PS4 but not the game that started it all…

What do yo think of the PlayStation Classic list? Let us know in the comments below!

Call of Cthulhu: The Official Video Game Out Today