Gate of Doom originally released in arcades way back in the year 1990, and it’s now available on Nintendo Switch under the Johnny Turbo’s Arcade range of games. This is an isometric arcade RPG in which you are tasked with defeating the evil monsters that, after the Gate of Doom broke open, are up to no good in the Kingdom of Etrulia. As one of the four heroes of legend, you will need to take on this adventure to save the land before it is too late! 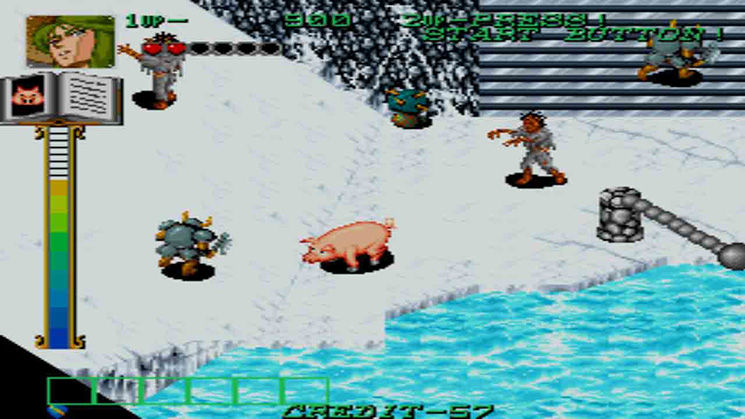 You will move with the left analog stick or the D-Pad. Your attack is mapped to the A button, and you can use magic with the B button. There are four characters in total to choose from. The Knight, a heavy hero who has a strong weapon, the Wizard and her mighty and powerful magic, the Bard which for some reason cannot be poisoned, and the Ninja who, as you’ve probably guessed, is very agile and can move around the screen at high speed. 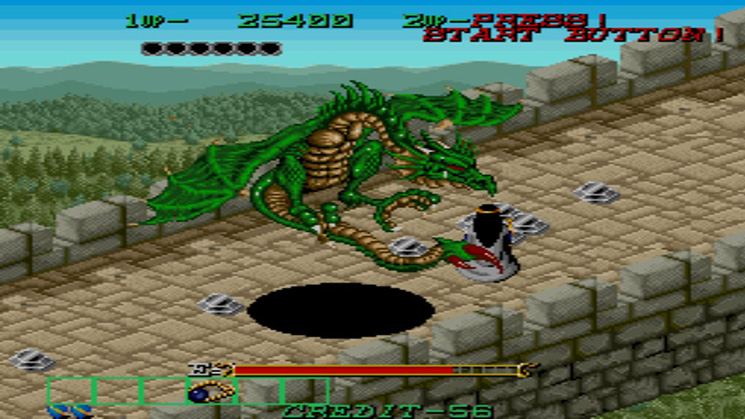 Each character will have a set of hit points, and once those runout, you will lose a life. There is a magic meter below a character’s portrait which will fill up as you defeat enemies. Once it’s full, you’ll get to use your powerful magic to help you defeat your enemies. A magic book will flip through its pages at the upper part of the magic meter, and depending on what page it is you will get a different magical spell cast by your character.


As you explore each stage, you will run into treasure chests that can be opened with your attacks. Some will give you items that you can collect to increase your score, since having the highest of high score is always important in old-school arcade games, while other chests might give you items that will be added to your inventory at the bottom of the screen to aid you on your quest. 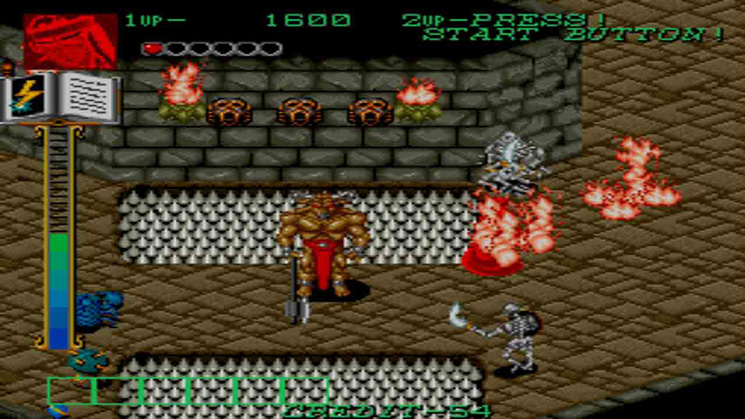 At the end of each stage, you will run into a boss that can certainly take a beating due to its considerably long health bar. You’ll need to have some patience as you figure out its movement and attack patterns so that you can plan how and when you’ll attack. Don’t worry if you are defeated, since all you’ll need to do is deposit a virtual coin into the virtual arcade machine to carry on. Since you can add as many coins as you want, if you persevere you will eventually be able to reach the end. Oh, and when you do continue, you’ll get to select which character you’d like to play as, so you can change your adventurer to see if one of the other three is better for your playing style. 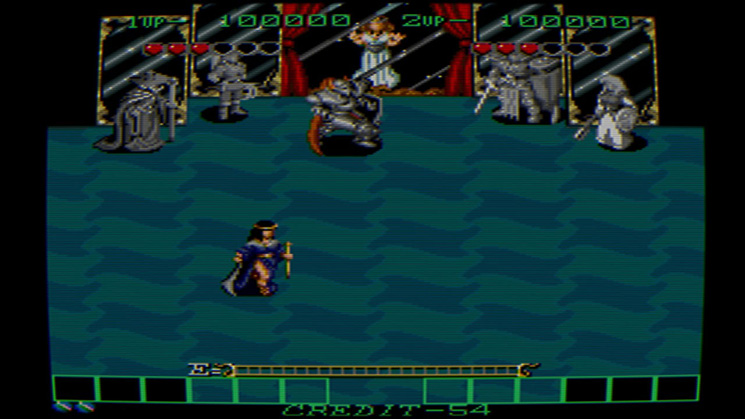 Gate of Doom is a fun button masher on Nintendo Switch that you’ll certainly enjoy. As is to be expected of an arcade game from over 25 years ago, you’re looking at playing for around 40-60 minutes or to be able to beat this mystical adventure. And since the game is a button-mashing fun adventure, once you’ve beaten it you can do it all over again with a different character, or even invite a friend to join you for some local co-op as you both take on the many monsters and bosses in your path.

Disclaimer
This Johnny Turbo’s Arcade Gate of Doom review is based on a Nintendo Switch copy provided by Flying Tiger Entertainment.

Call of Cthulhu: The Official Video Game Out Next Week