Valkyria Chronicles 4 Is On Its Way!

Sega is ready to release Valkyria Chronicles 4 on PlayStation 4 and Nintendo Switch on September 25, so you better pre-order the Memoirs from Battle Premium Edition!


Take the fight to the Empire with the Valkyria Chronicles 4 “Memoirs from Battle” premium edition, and dive into two new adventures with your favorite Squad 7 characters from the original Valkyria Chronicles. This special edition release (MSRP – $99.99) comes equipped with an exclusive artbook themed as Claude’s travel journal from the game and a replica of his mighty tank, the Hafen. 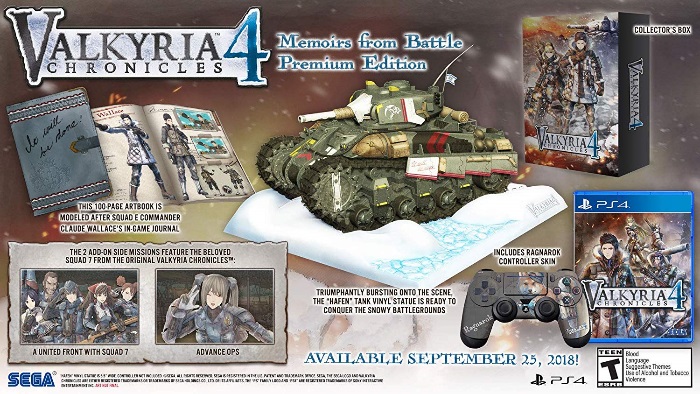 Exclusive to the Valkyria Chronicles 4 “Memoirs from Battle Edition:

Exclusive Vinyl Statue of the “Hafen” Tank – Triumphantly bursting onto the scene, the “Hafen” tank vinyl statue is ready to conquer the snowy battlegrounds of Europa. More than just a tank, the “Hafen”, named after Claude’s hometown in Gallia, is a meaningful symbol for all of Squad E’s members. This version may not have the firepower of the original, but it makes a great centerpiece for any fan’s collection!

A Pair of DLC Adventures Featuring Squad 7 Characters – “A United Front with Squad 7” and “Edy’s Advance Ops” reunite fans of the original Valkyria Chronicles with the soldiers of Squad 7. Fight alongside Welkin, Alicia, Isara, Rosie, Largo, and Edy in over 3 hours of gameplay across 4 exclusive story missions, featuring fully-voiced cutscenes and unique challenges! After completing these missions, you’ll unlock those six Squad 7 members, as well as Edy’s personal submachine gun for use in your army in the main game. Bolster your forces with the renowned soldiers of Squad 7! 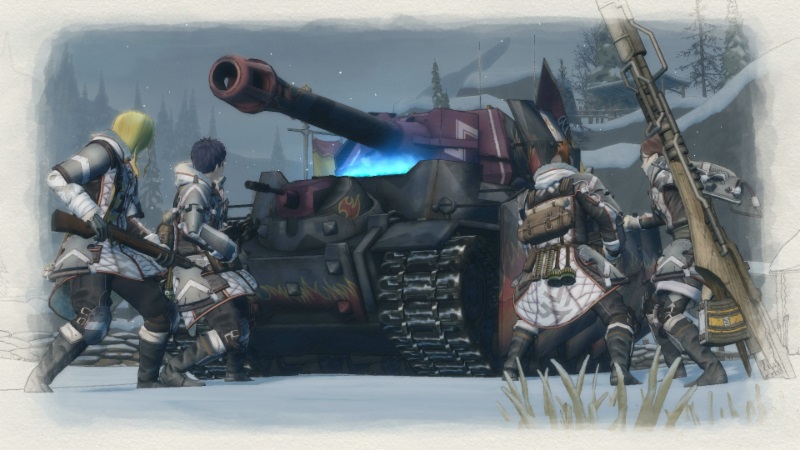 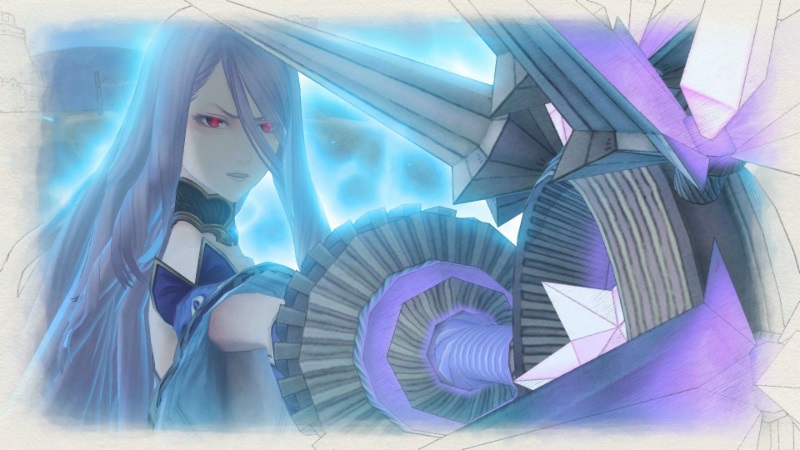 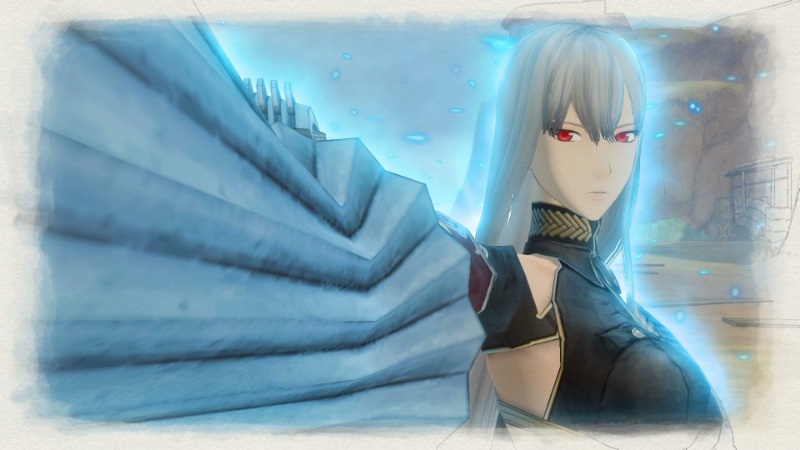 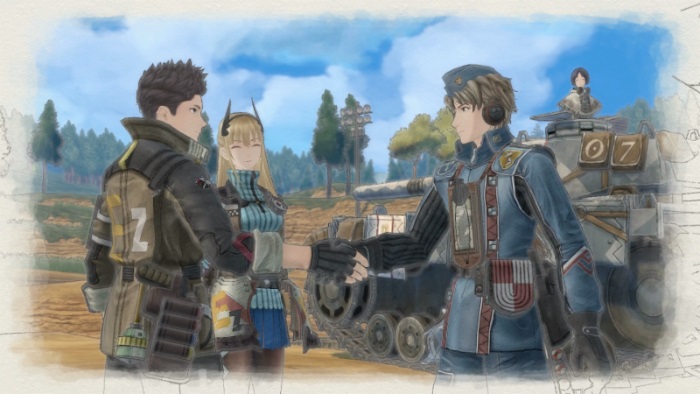