Solo: A Star Wars Story Out On Pinball FX3

Zen Studios has released a trio of Solo: A Star Wars Story pinball tables for Pinball FX3. Come check them out!


Star Wars™ Pinball: Solo – It’s the digital pinball table that—for the first time ever in a video game—makes the Kessel Run in less than 12 parsecs (if you round down). Exciting 3D character and vehicle models roar to life as you relive all your favorite movie scenes from Solo: A Star Wars Story, from the grand Conveyex shipment heist, the speeder chase and piloting the Millennium Falcon, to meeting familiar faces like Lando Calrissian and Chewbacca. 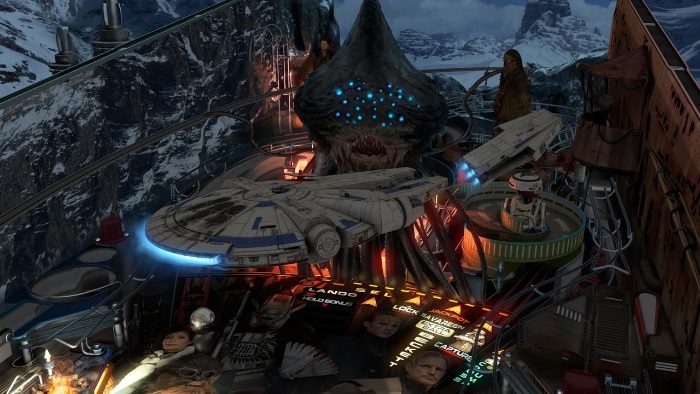 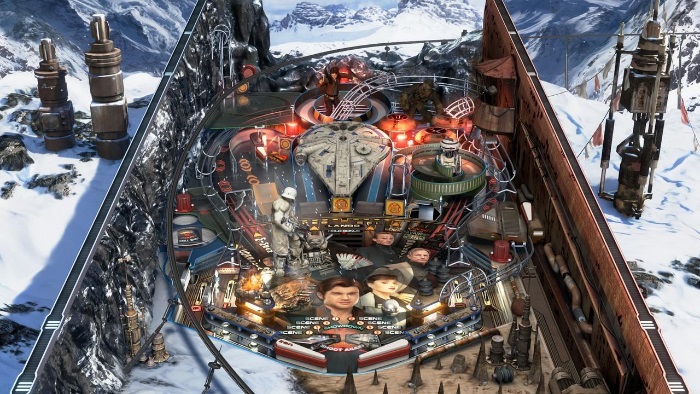 Star Wars™ Pinball: Calrissian Chronicles – Hello, what have we here? Live Lando’s life, from smooth-talking smuggler to Rebel hero who helped destroy the second Death Star. Missions in this table not only base themselves on iconic Lando movie moments, but also on his memorable appearances in Star Wars Rebels™ and Marvel’s Star Wars™ Lando (2015) comic book. More than 15 of Lando’s enemies enter the fray, as well, not to be outdone by team-ups with the likes of Lobot and Han Solo. Unless, of course, sabacc cards are involved—then it’s time to compete directly with Han… “fair and square.” 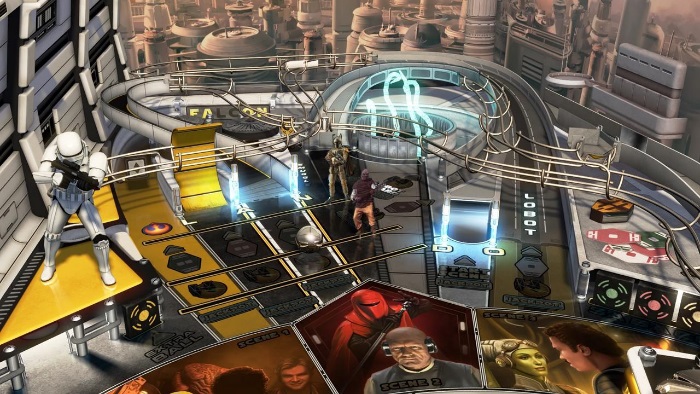 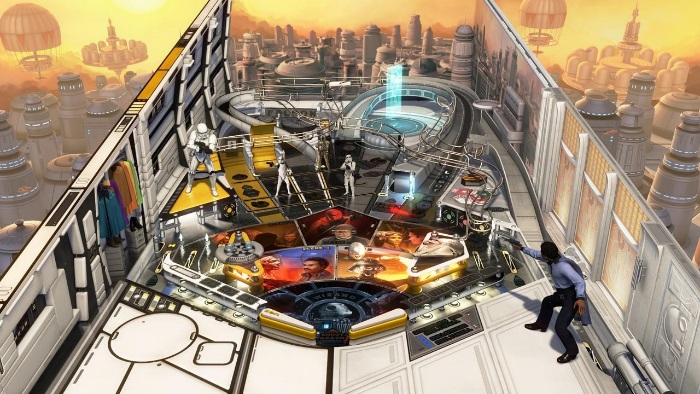 Star Wars™ Pinball: Battle of Mimban – For the glory of the Empire! Deploy an Imperial army and lead it to victory against the fierce inhabitants of the planet Mimban. There will be no deserters in this rendition of the battle brought to life in Solo: A Star Wars Story where Han Solo met Beckett. And if there are? Feed them to “the beast” in the pit! Then, unleash devastating AT-DT attacks, take on enemy troops on an action-packed mini playfield, dirty things up further with a Mudball Multi-ball and more. 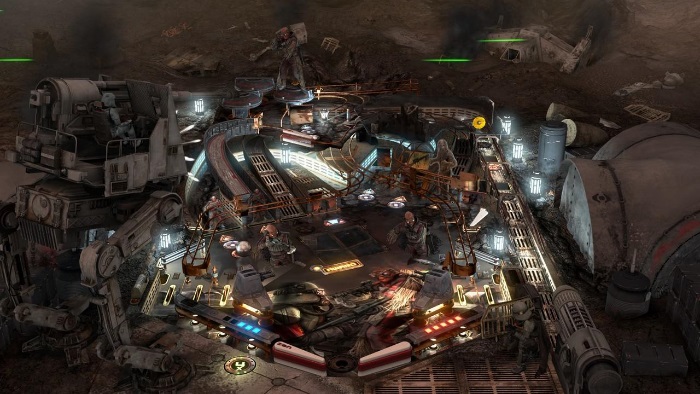 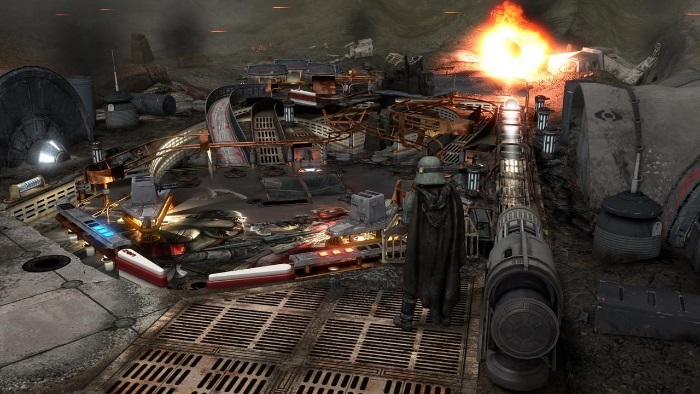