Super Stardust Delta is a Vita version of the very fun and hectic Super Stardust franchise on PlayStation. It is very close to the PlayStation 3 release, Super Stardust HD, in terms of gameplay and graphics. This is a game I still like to pick up every once in awhile, even four years after its initial release!


Like I mentioned, I love the gameplay of the Super Stardust games, and the Vita version was no exception. I even thought it was better than the PS3 release because it featured only three phaser types instead of the many others in the PS3 release, which made its Rock-Paper-Scissor mechanics feel better. The soundtrack is also near-perfect – it’s one of the reasons I often like to pick this game up for a quick play session. I highly recommend this release if you’re a Vita owner. And if you don’t have Sony’s portable, then be sure to pick up the other Super Stardust releases on PlayStation 3 or PlayStation 4! 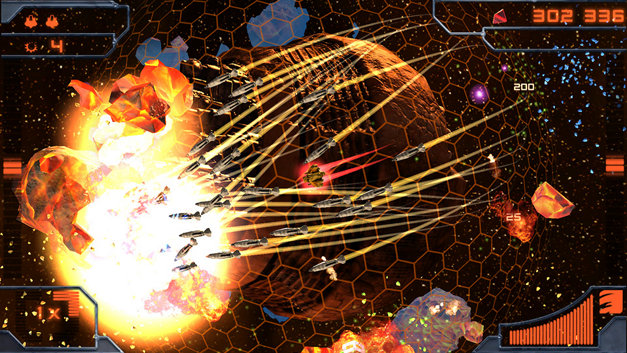 Have you already played Super Stardust Delta? Let me know in the comments below!