Nefarious is making its way to the Nintendo Switch in a couple of weeks, so I got in touch with StarBlade to talk about the game’s development for Nintendo’s hybrid console.

PS4Blog: Hi Josh! Thank you for joining us today. How are you doing?

Great! Thanks for asking. I’m anticipating the release of the console versions of Nefarious. (Also coming to Xbox One and Ps4!) Currently, I’m taking a break from working on Nefarious: Prism, the season finale of volume 1 from the comic, to answer these questions, so fire away!


PS4B: Nefarious is hitting Nintendo Switch this month. Could you please bring our readers up to speed on what the game is all about?

Nefarious is the game that flips the script. You play as a villain named Crow who leads his evil organization from the front line, and your job is to kidnap princesses and instead of fighting giant bosses, you become the giant boss and fight a tiny hero. 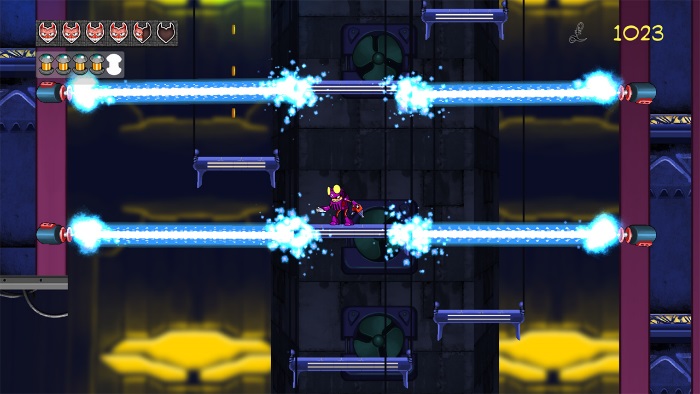 PS4B: Are there any differences between this version of Nefarious and those already out there?

Aside from it being developed for the Switch controller, there are no other major differences. 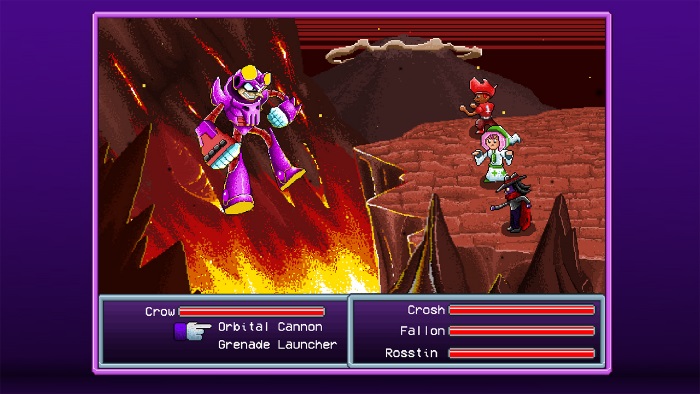 PS4B: Now that the game is ready to go on Nintendo Switch, what are you currently working on?

Same thing I’ve been working on over the past year and a half! The Nefarious webcomic at www.nefariouslair.com The comic picks up the story after the games “Good ending,” but I made it to not spoil the game and be accessible to new readers. The 180-page book is due out around late January 2019. 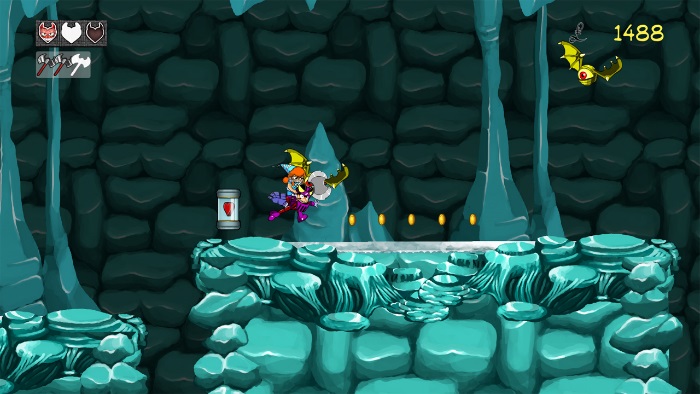 PS4B: Have you considered doing a physical release for Nefarious on Nintendo Switch?

That would be fun, and I have done physical Nefarious game releases before (through Indiebox), but there’s currently no plan for this. I’ve always been fine with digital distribution. 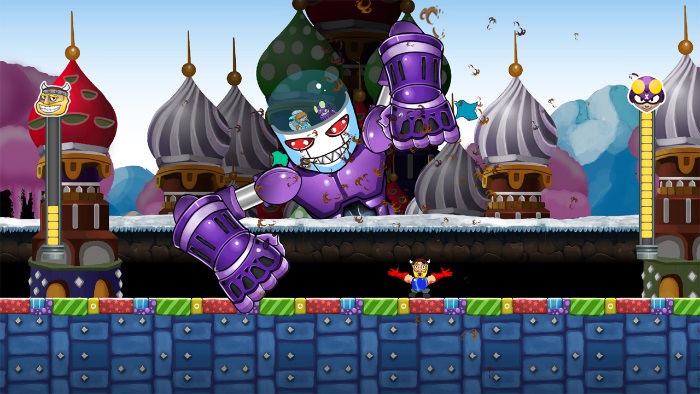 As always I want to encourage fans of Nefarious who want to continue the adventures in that world to come to support the comic over at the Patreon. Nefarious is able to continue thanks to its passionate supporters and we’re nearly two hundred patrons strong and very close to hitting our next patron goal, which is adding Nefarious pins to the merch pool. 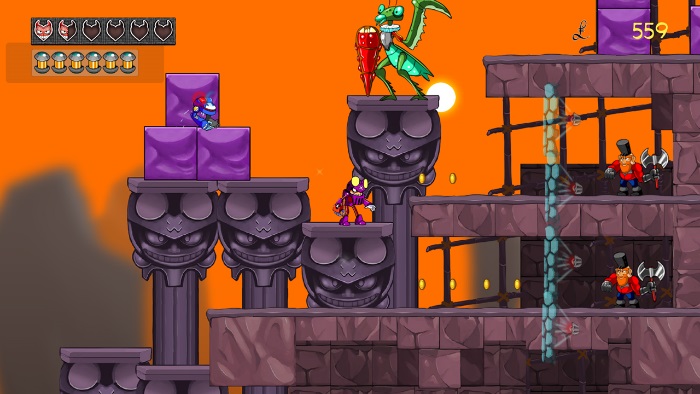