Parallel is a fun puzzle platfomer on Nintendo Switch, so I got in touch with Polymad Games to learn more about the game’s development for Nintendo’s hybrid console. Come check it out!

PS4Blog: Good morning! Thank you for joining us at PS4Blog.net. Could you please get us started by telling our readers a bit about yourself and your work?

Good Morning. Sure, let’s start. My name is Cristian and I’m one of the founders of Polymad, an Italian Indie team that was born one year ago. The team is currently made of 7 members, who have something in common: we all studied at Event Horizon School, a school about game development. That’s where we met and decided to work together.

Speaking of me, I’m 25 and Polymad was my first professional experience in game dev.I’ve had many roles inside the team, mainly as Game Designer but also Project Manager and Programmer.

Polymad’s work is mainly focused on Nintendo Switch, but we’re open to new possibilities in the future.


PS4B: Parallel is available for the Nintendo Switch. What can you tell us about this game?

To make it simple, Parallel is a 2D co-op platformer where to players are separated by ground in the middle of a screen. They can never interact directly with each other, but they can support each other by pushing pillars that connect the two sides of the screen. Everything is set in an abstract, colorful, cyber-neon world.

But it’s actually a lot more than this. It’s an intense experience of coordination and dexterity, a test of harmony between friends, who swing from backing each other to humorously yelling at the one who makes mistakes.

Finally, Parallel is also a challange for those highly skilled players who are looking for a challenge they’ve never faced before. The game’s tagline is “think twice”, because the player will have to split his own brain in two parts and control both characters at the same time! It takes time and skill, but it feels so rewarding. 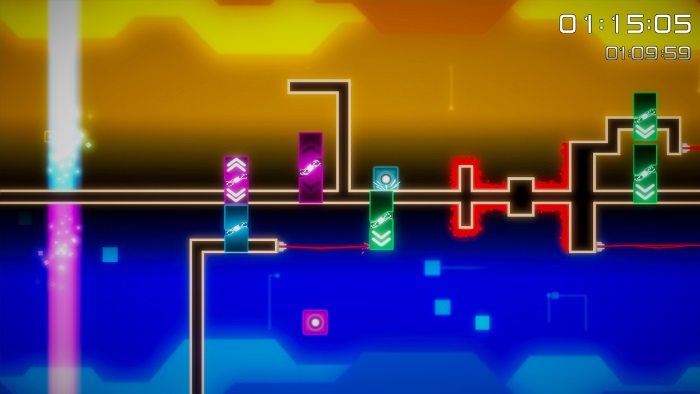 PS4B: How long did it take to develop the game for its Switch release? Where there any particular hurdles or challenges you had to overcome?

The development of parallel has gone through many phases, each one with big hurdles and great surprises. It began as a school project in february 2016. Throughout the year, the team reshaped several times and we had trouble making progress beacuse of this and the commitment to our study courses.

By the end of summer 2017, about the time when Polymad was officialy formed, we had our game ready to be released on computer, when we were told by 34BigThings, the biggest Italian indie company, that they would publish our game on Nintendo Switch. We would have never expected that our first game would be released on this great console we love.

I started working on the porting immediately while our artists performed a big graphics rework and designers tuned the levels to make them more appropriate for our new audience. In a few months the game was ready to be submitted to Nintendo for approval, which sometimes can be a very problematic step in releasing a game. Surprisingly, we passed the submission at our first attempt and at the beginning of June 2018, Parallel was on Nintendo Switch. 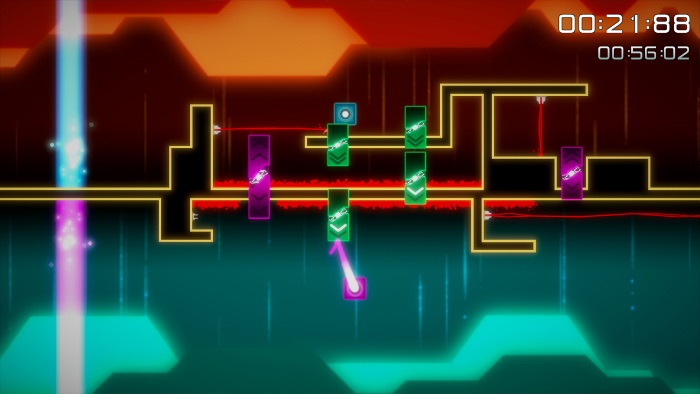 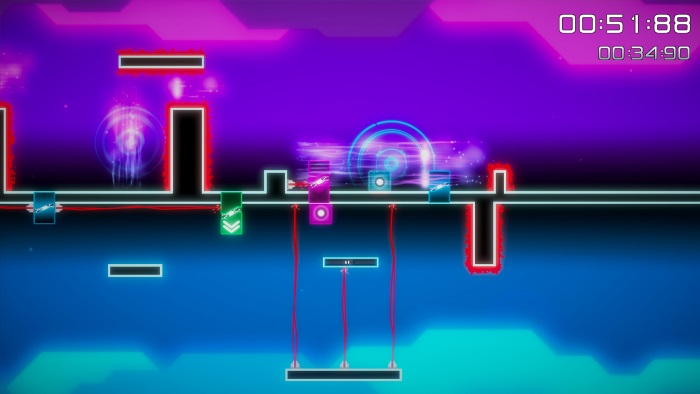 PS4B: Are you currently working on a new project?

As soon as we finished Parallel, we started working on our new project, which is targetting again Nintendo Switch. The project is a bit more ambitious, so we decided to have two new members join the team. We still have a lot of work to do before we can reveal more, but it’s going to be a soccer game that will reshape this sport in a new, crazier, unexpected way. We will prove that we are capable of designing and developing any kind of game and take the value of our brand a bit higher. Anyway, we’ll give updates through our all social pages about this new game, so anybody should stay tuned. 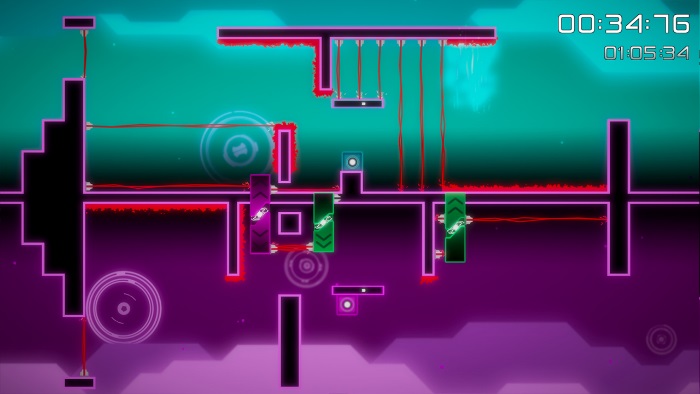 First of all I’d like to thank PS4Blog.net for the interview, it’s a new type of experience for us and we really enjoyed it. I’d also like to thank 34BigThings for allowing us to reach Nintendo Switch.
For those who would like to know more about our game, we are updating our Nintendo page in order to include a video trailer of the game. We’ll surely let everyone know when the page is updated on our socials.