Indie Spanish studio Mango Protocol has launched Agatha Knife on Nintendo’s hybrid console, so I got in touch with Èric Verdalet to talk about the game and other projects from the studio.

PS4Blog: Welcome! Thank you for joining us at PS4Blog.net. Could you please get us started by telling our readers a bit about yourself and your work?

I’m Èric, a game programmer for five years now. I’m working at Mango Protocol making Colossus Down and bringing the previous Psychotic Adventures to consoles. I worked in Unepic, Blues and Bullets, Funk of Titans, Rock n’ Racing OffRoad and many others.

I’m also a game jam passionate, and I’ve made lots of little games on different jams, like Ludum Dare or Global Game Jam.

PS4B: Mango Protocol has released Agatha Knife on the Nintendo Switch. How would you describe the game to someone who’s never heard about it?

Well, Agatha Knife is a special game. You play as Agatha, a 7yo girl who works at her mom’s butcher shop. She loves her job and the meat that gets from it, but she also loves playing with the animals. In order to avoid the animals getting scared of being killed, she decides to create a religion and you’ll help her.

You’ll meet a lot of weird characters, with lots of humour. The story of this game touches a lot of controversial topics with a satiric touch.

And all of that with a classic point-and-click adventure gameplay with a cute hand crafted art. 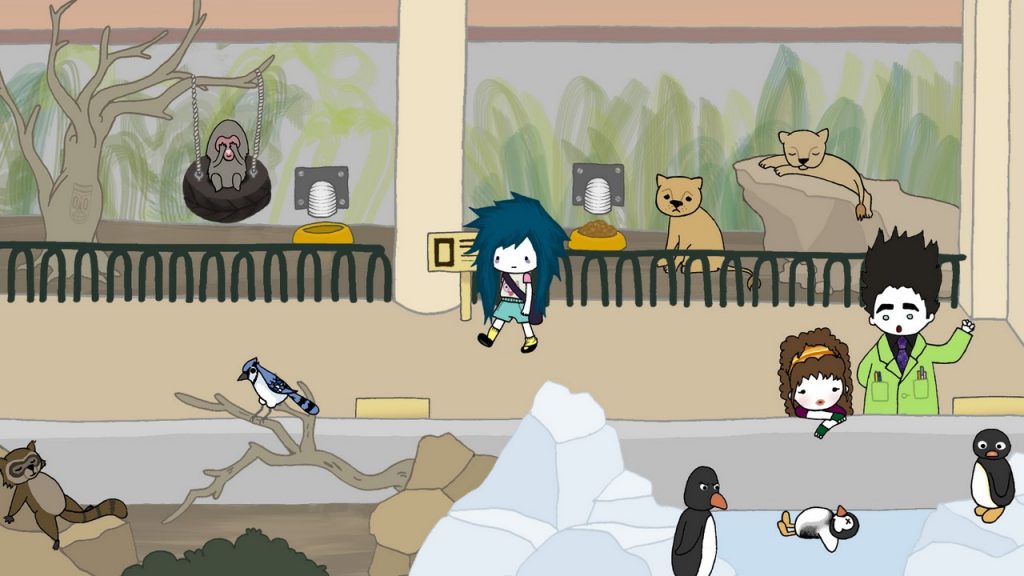 PS4: How long did it take to develop the game’s Nintendo Switch version? Where there any particular hurdles or challenges to overcome?

The process was easy. We had to port the game to Unity because the game was made with Java, but I’ve made multiple games for consoles using Unity, so we’ve made the Switch and Xbox One versions pretty fast. 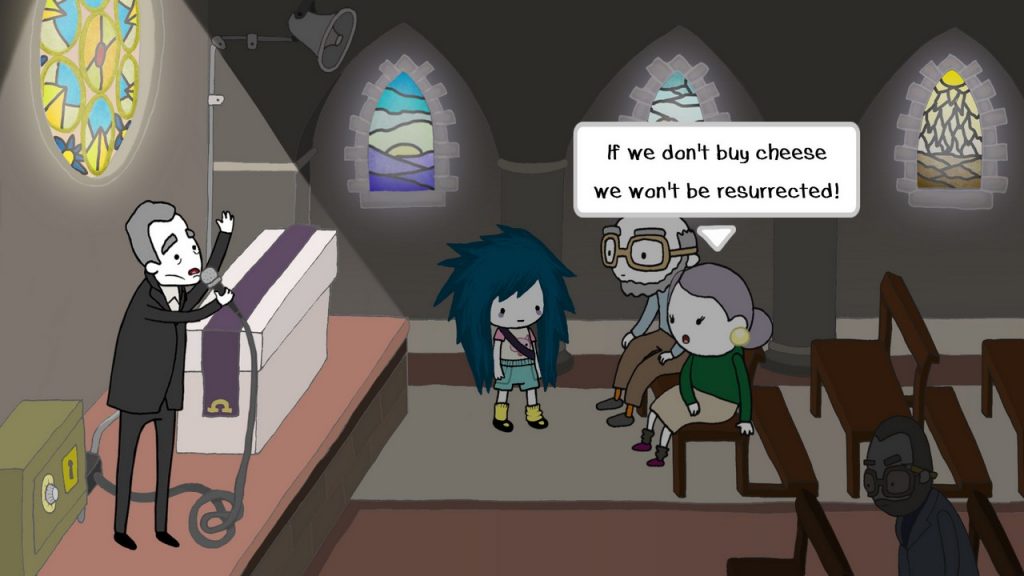 PS4B: MechaNika is also making its way to Switch. What can you tell us about this one?

MechaNika is another point-and-click game. This time you play as Nika, another 7yo girl. Nika hates lots of things: an awful school, a family that ignores her, history books… So, in order to get rid of everything, she’s gonna build a Mecha of mass destruction, wipe everything out and rebuild everything from scratch.

You’ll help her to find the last components of the project, with the same humour you’ve seen on Agatha Knife, the same cute art and lots of funny characters. 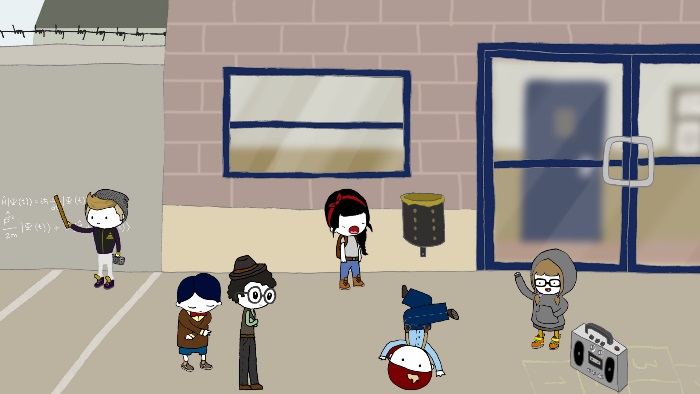 PS4B And on top of those two, there’s also Colossus Down which will, hopefully, also end up making its way to Nintendo’s hybrid console. How goes development?

We’re working very hard to bring it as soon as possible. Colossus Down is a beat’em up, so we need to polish every little aspect of the game in order to have the best feeling when you smack down your foes.

You’ll love it, for sure, but we need time to bring you the best game we can.

Stay tuned by joining the Psychotic Army! You can get some free goodies and important news!