Freedom Planet is now available on the Nintendo Switch, so I got in touch with GalaxyTrail to talk a bit about the game and its development. Come check it out!

PS4Blog: Hi! Good to have you with us at PS4Blog.net. Can you please get us going by introducing yourself to our readers?


PS4B: Freedom Planet is now ready to go on Nintendo Switch. How would you describe this release to someone who’s never heard about it?

I’ve heard Freedom Planet described as what would happen if Treasure made a Sonic the Hedgehog game, and I think that’s a good comparison. It has a lot in common with Sonic’s high speed platform gameplay, but it takes it in a different direction by introducing combat mechanics, so instead of jumping on robots to destroy them, you fight them with punches, kicks, and special attacks. 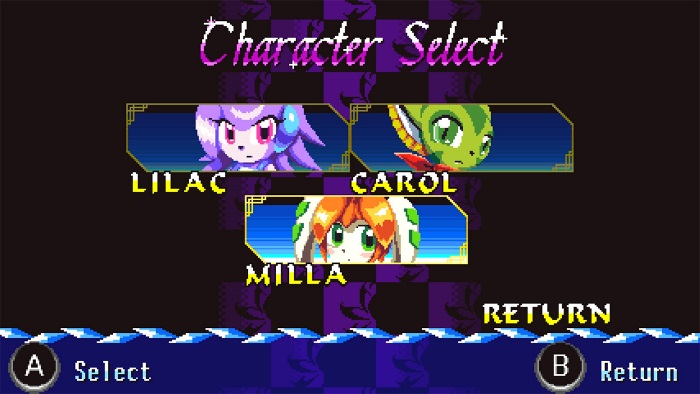 PS4B: The game has come a long way since it’s 2013 Kickstarter campaign. How much did Freedom Planet change from the initial concept to the version we can now play on Nintendo’s hybrid console?

Originally, I was planning to make a small Flash game by myself to hone my skills as a game designer, but with the encouragement of friends, I put together a team and upscaled the project into a full indie game set in its own universe. The basic gameplay stayed the same, but we ended up introducing a ton of new abilities as well as a cast of 3 playable characters instead of just Lilac. 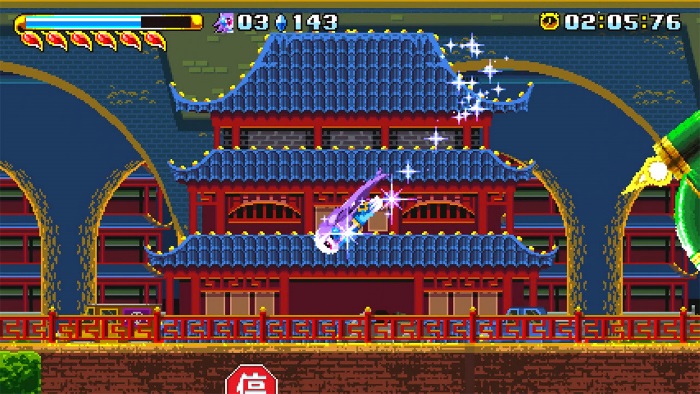 PS4B: With the game live in the Nintendo eshop, what are you currently working on? Anything you can share with us?

Thanks to everyone’s support and the success of the game on other consoles, we were able to begin work on a sequel! Freedom Planet 2 has been in development since 2015 and we’re currently shooting for a release next year. We listened to the feedback from the first game and we’re using the sequel to expand on what worked well and retool what didn’t, and we’re really excited to share more about it as we get closer to completion. In the meantime, freedomplanet2.com has extra info on the project as well as all of the trailers we’ve shown so far.

PS4B: Once again, thank you for doing this interview. Is there something else you’d like to add before we end this one?

You’re welcome! I’d like to say hello to my mother if she’s reading. Hi Mom! 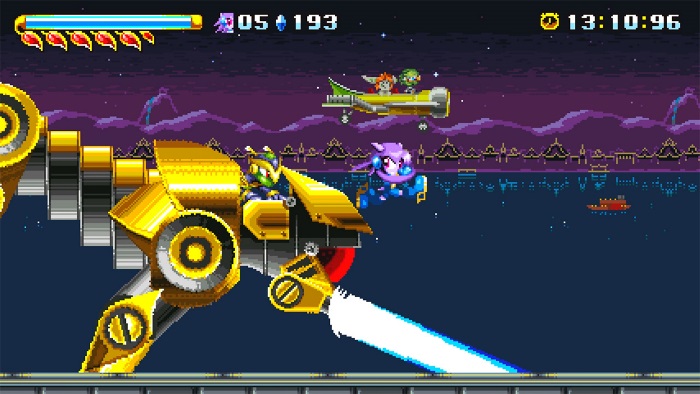 [Beyond PlayStation] The Wardrobe Review