The first This is the Police game was Kickstarter funded, allowing the team to work hard on a very interesting type of simulation/management release. A few years later, we now have it’s sequel on PlayStation 4. Is it as fun as its prequel? Does it improve on the formula? Let’s find out! 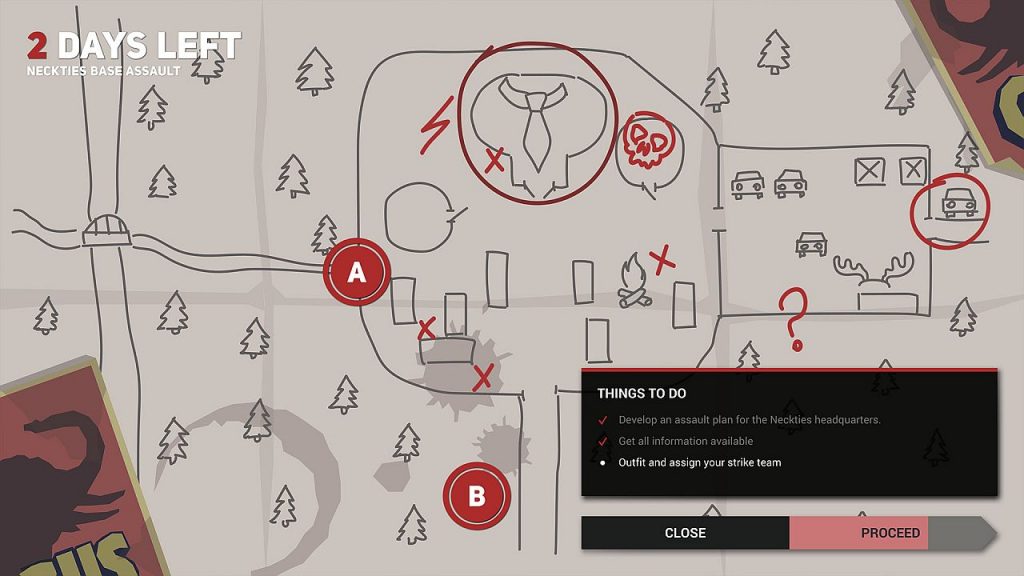 The game follows the events of the original game which saw Jack Boyd go on the run after getting caught in the corruption scandal of the Freeburg Police Department. He set up home and a shop in a place called Sharpwood, which was a bad move on his part as he discovered the house he rents is under police survailance for drugs. Jack, unfortunately, ends up spending time in a police cell. He manages to to reach an agreement with the town sherriff to walks free, and then things get interesting!s 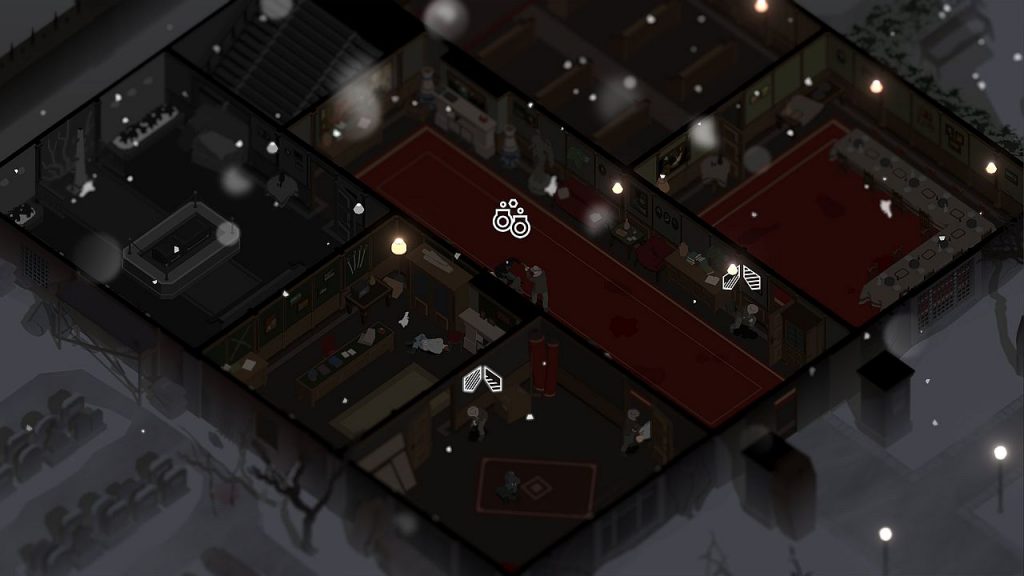 This is the Police 2 is just as beefy as the original game, with a heavy focus on its story elements, as well as solid gameplay and plenty of cutscenes to enjoy. You will learn a lot about Jack and how he has managed to evade capture and take a look at some of the new relationships he has formed, as well as a look at his family home life. There are some emotional moments throughout the game. The game has been a real blast to play overall, but I think I liked the original game a bit more since it felt more fresh. But if you’re a fan of the original you will not be disappointed with this follow up. 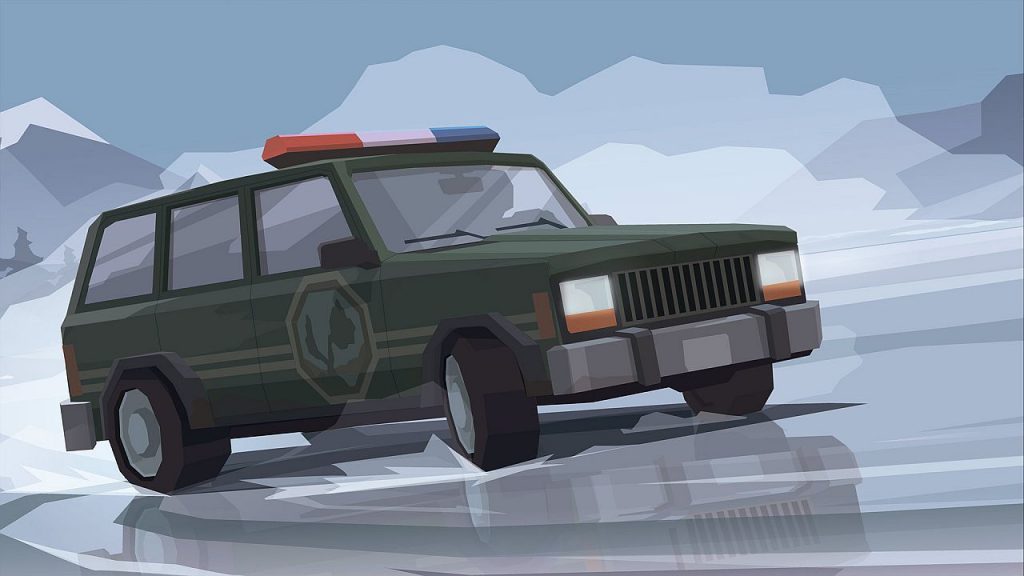 The tutorial is great, allowing you to learn the game as you go. Gameplay is not much different from the original, so you will still be able to assign police officers to crimes, accept emergency calls or don’t – whichever you prefer. The calls you can accept will range from animals getting stuck to some major crimes like robberies, and you have full control over how many resources you want to spend on each crime. Like any real life police force, you will also have to deal with fake calls, or a crime that has been exaggerated, so there is a need of being able to tell what is or isn’t a ‘real’ emergency. 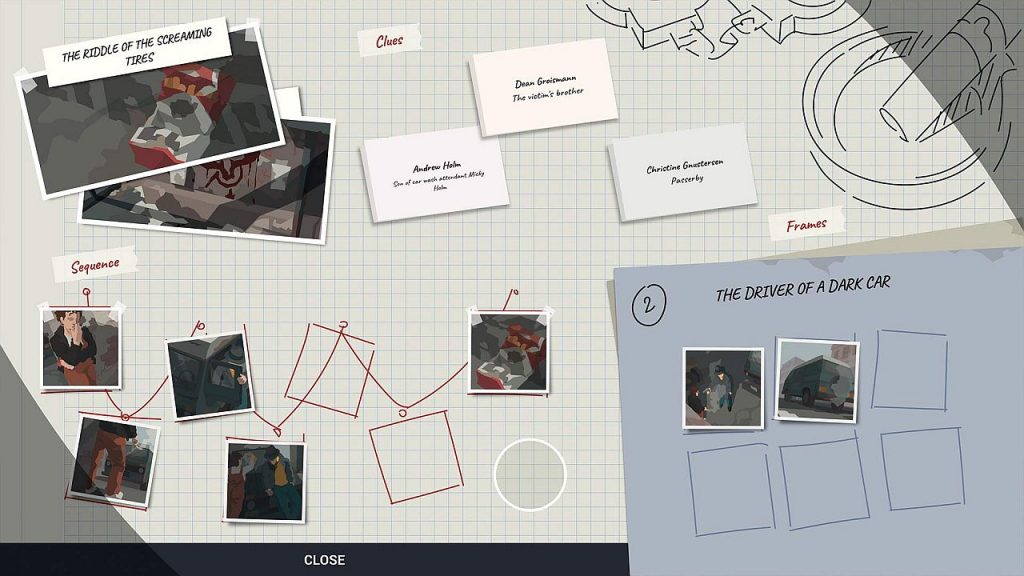 Police officers are human beings with personal lives, and some may have to face some issues. They might ask you for some time off with all kinds of excuses, some if which are real and genuine excuses, while others will just try yo fool you with plain lazy, like they don’t feel like working X days in a row. You will also have to deal with petty squabbles like officers not wanting to work with certain people and so on. There is a lot of time and resource management to do in this one, making it a challenging but fun experience. 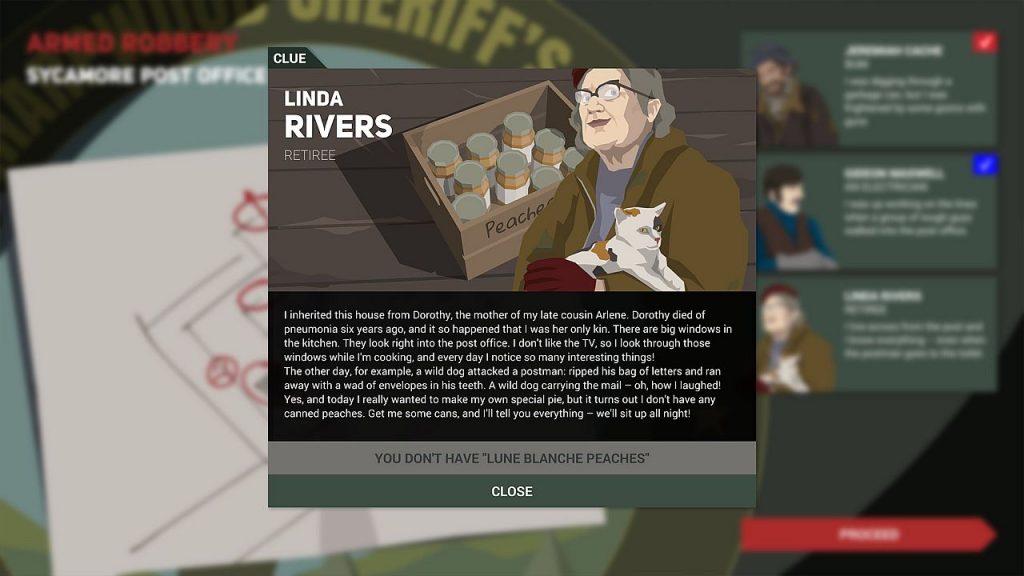 Overall I really enjoyed this sequel. It is a better experience when compared to its prequel, with more things to do and faster gameplay. The one complaint I’d have is that there are difficulty spikes here and there that don’t feel as balanced. If you liked the original, then this bigger and better looking sequel is going to be a blast. 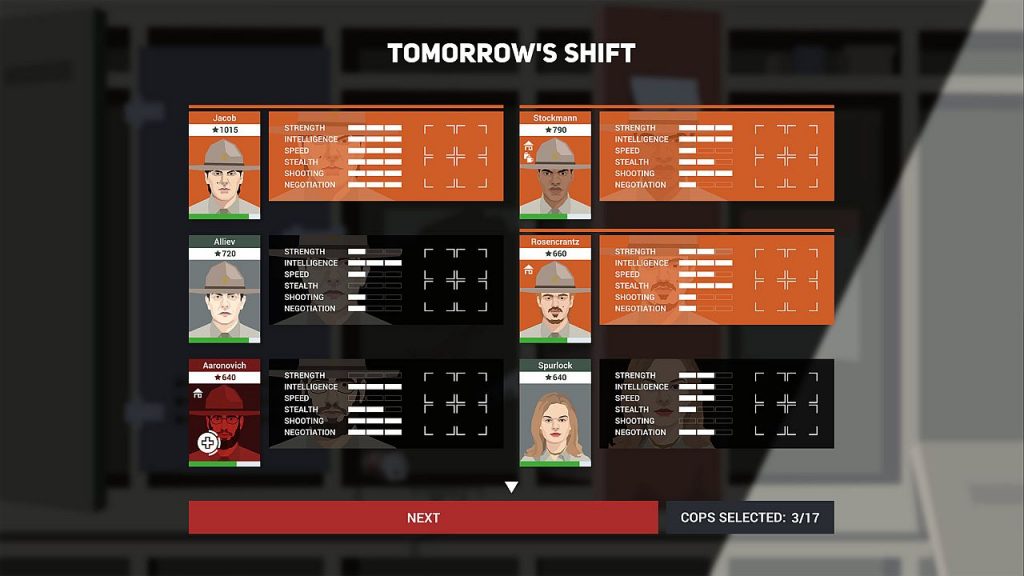 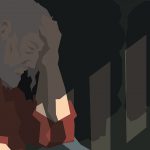 This Is The Police 2 Review

Game title : This Is The Police 2

Great sequel that improves on the formula

Disclaimer
This This is the Police 2 review is based on a PlayStation 4 copy provided by THQ Nordic.