Toadman Interactive is a Swedish studio that has worked on the Dead Island games, so I was definitely up for checking out Immortal: Unchained on PlayStation 4. This one is an action RPG that draws inspiration from the Dark Souls series, and while it is a challenging game, it’s not as punishing as the series it pays homage to, but you’re definitely going to die a lot in this one! 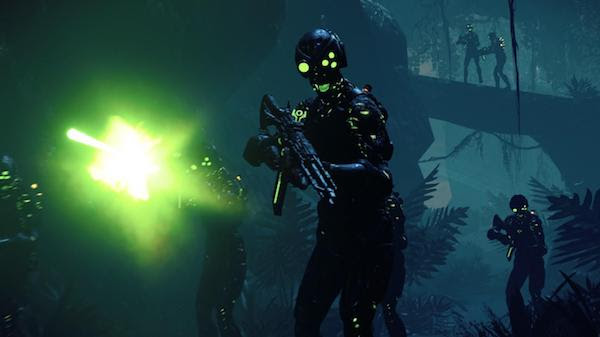 The story revolves around the impending collapse of the cosmos and it’s your job to save it. You have the world on your shoulders….quite literally! Since the name of your character is ‘Prisoner’ we will use that name for the purpose of this review – you can name your character anything you want. As you begin, you’ll be able to choose your character’s gender, hair color, skin color, tattoos and more. Once you’re done customizing his look, you can select one of six disciplines, and each discipline gives you different stats. For this review, I went with the Wanderer class. The classes also offer different playing styles, so be sure to check them all to find out which one works best for you! 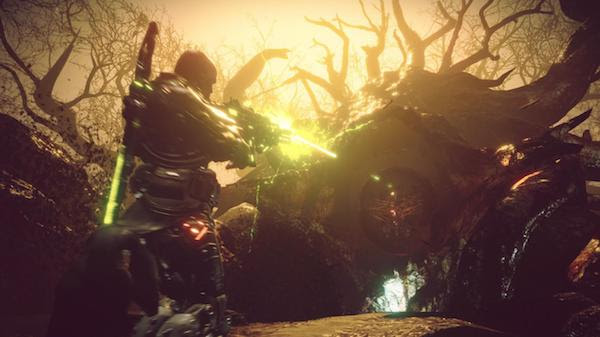 Immortal Unchained uses a third-person view, and this makes it easier to see the area around you. I understand that in games like this one danger is pretty much around every corner, but for me, the default camera speed is a bit too fast, which is why you should see if it works for you or not, and adjust its settings accordingly in the options menu. I would recommend turning it down at least three notches for a smoother experience.


You can also check the controls in the options menu, with two mapping options so that you can test what is best for how you play the game. For the controls, I did enjoy the default settings since you use L2 to shoot, L1 to use charge attacks, and the Circle button to dodge roll to avoid any incoming attacks. The Triangle button is used to heal yourself up as needed, and pressing up on the D-pad allows you to change weapons. Be sure to lock on enemies so that you can deal more accurate shots. 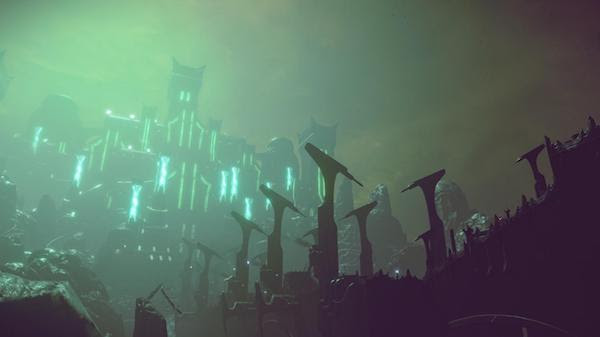 While the game does teach you how the controls work, there is some important stuff it doesn’t tell, like how shooting an enemy from behind can take big chunks off said enemy’s health bar. This is definitely a big deal since it can be the difference between staying alive and dying at the hands of a deadly foe, especially when battling bosses. You can also charge your attacks before attacking an enemy from behind, which does wonders to deal considerable damage, but you need to use energy for this, so you can’t exploit it. Also worth noting is that the type of charge attack depends on the weapon you are using. Some will give you stronger shot bursts, while others can stun enemies, to name a couple of examples.

Now let’s talk about dying in the Immortal: Unchained. At the beginning of your adventure, you are still quite weak, so death is part of the experience. Enemies will sometimes take you by surprise, or be too powerful for you to defeat. Bosses can destroy you in a few hits, and making a dent in their armor takes a good bit of time since your weapons are not good enough, and enemies and bosses are pretty good at knowing where you are and where you’re going, making the most of their long-range attacks. Don’t let this bring you down since death is not the end. 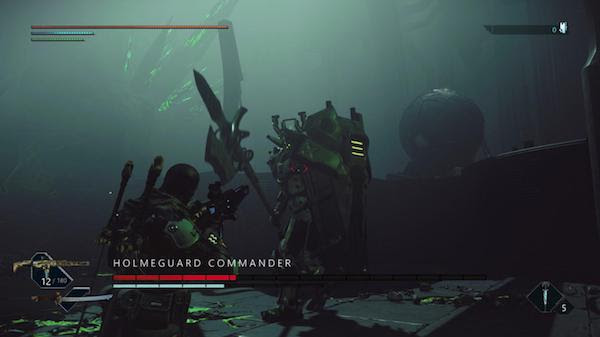 There are obelisks which act as save points, and they’re also where you can equip weapons and upgrade. When you respawn, your health will be restored, and you keep your basic items, but enemies will reset, and you will lose all your bits, which is the currency used for upgrades. If you remember the way to the location where you died and manage to arrive there in one piece, you’ll be able to recover your lost bits.

Bits allow you to upgrade the Prisoner, as well as your weapons and armor. You get to pick what you want to upgrade, so as you progress through the game you can shape the Prisoner to your liking. If you are far from an obelisk and are in need of a pick me up, you have three injections you can consume to heal up, and if you die – which, again, will happen a lot – you will get them back. 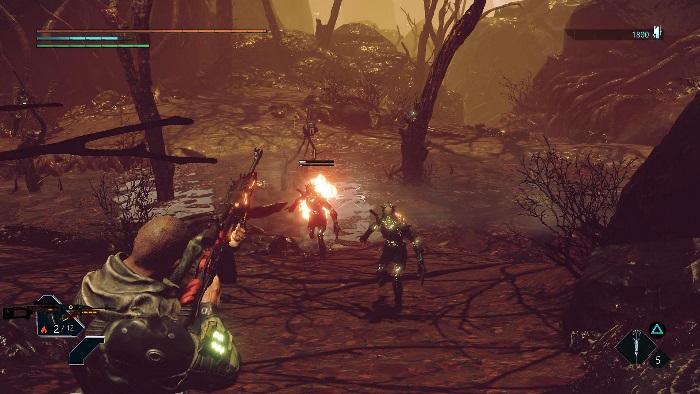 The game has many treasure chests for you to find, and they contain items and plenty of weapons for you to use, so that’s more than enough of a reason to explore every area so that you can collect everything you can get your hands on. Finding decent loot, equipping it as fast as possible, leveling up and upgrading your character just right are things that you will need to do to say alive.

One complaint I have is that the fast travel feature takes too long to unlock. I’m sorta used to playing other releases where the fast travel system is unlocked very early in the game, but for Immortal: Unchained I think it takes a bit too long for this feature to become available. This is a big open world game, so having the fast travel option available to players as early as possible would definitely have been ideal. 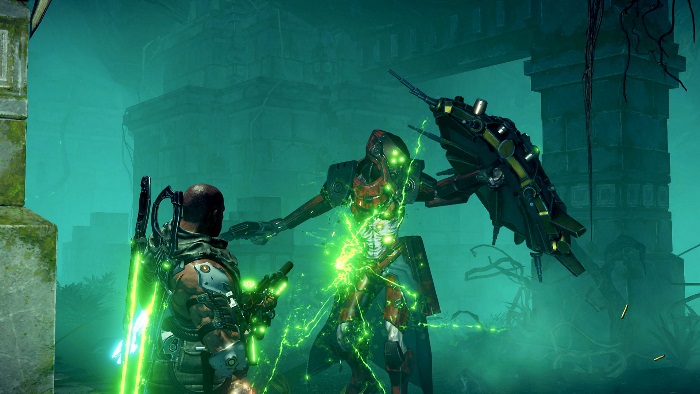 Immortal: Unchained is a fun and challenging third-person action RPG Souls-like on PS4 that you’re going to enjoy if you’re a fan of this new genre. There is no difficulty setting so all players need to be on high alert as they explore each area, so that death is not as frequent and you can start to build up a powerhouse with the bits you collect to upgrade the Prisoner so that you can save the universe!

Disclaimer
This Immortal: Unchained review is based on a PlayStation 4 copy provided by Toadman Interactive.