Azure Reflections is based on the Touhou Project series, so if you’re a fan of that you’re going to love diving into this one! If you’re new to the bullet hell genre, then I suggest that you take a moment to check out the game’s tutorial so that you can get the hang of the basic gameplay mechanics. Your goal is to eliminate all enemies, which come from all directions, by shooting them before they get the jump on you, using your attacks,
spell cards and skills. 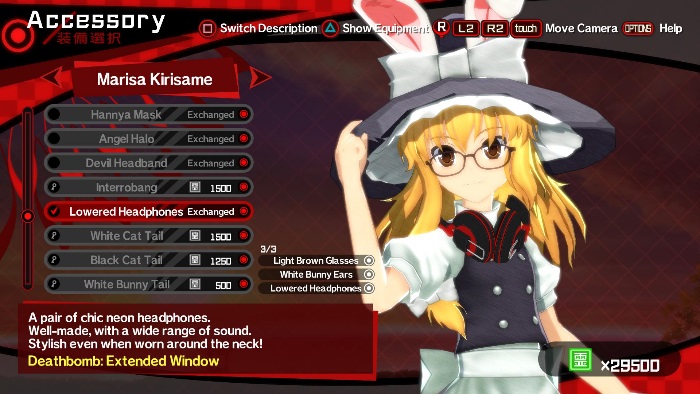 You will try and dodge the incoming fire from your enemies, shots which light up the screen with lots of bright colors. A bullet hell release means that most of the time the screen will look like your worst shoot ‘em up nightmare: enemies attacking from all directions with a ton of bullets that will make you think there is no way to escape that “hell.”

As you progress in the game you will unlock more characters you can play as, each with their own skill sets to help you to take on the challenge. As you play through a stage, you will find power-ups that increase your firepower, and it’s very important that you grab them because if you don’t boost your attacks, you won’t be able to make a dent on bosses before they tear you into pieces.


If you’re properly powered up and have powerful skills at your disposal, and if you detect a boss’ movement and attack patterns, then boss battles won’t prove to be much of an issue. And if, you know, you’re actually good at shoot ‘em ups. You might not be able to defeat a boss the first time you reach it, because the overall challenge will demand some trial and error from you so that you can learn from your experience. 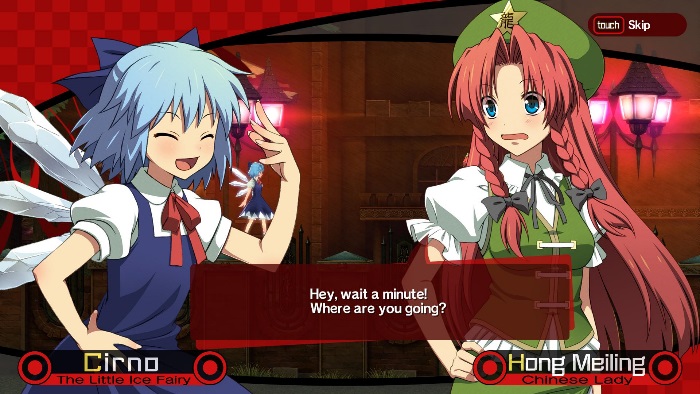 There will be moments when you will feel overwhelmed with all the enemies shooting at you from all over the place, which is why you should make good use of the Screen Clearing Spell. As the name suggests, using this spell will clear the screen for a specific amount of time, which will give you a short break so that you can kill everything in sight before the spell’s effect ends.


The animations are really well done, and the way the colorful explosions end up covering the entire screen is very cool. One complaint I could present is that the game is not as fast as other entries in the bullet hell genre, but this is not a deal-breaker for this one and probably won’t be an issue for most of you. 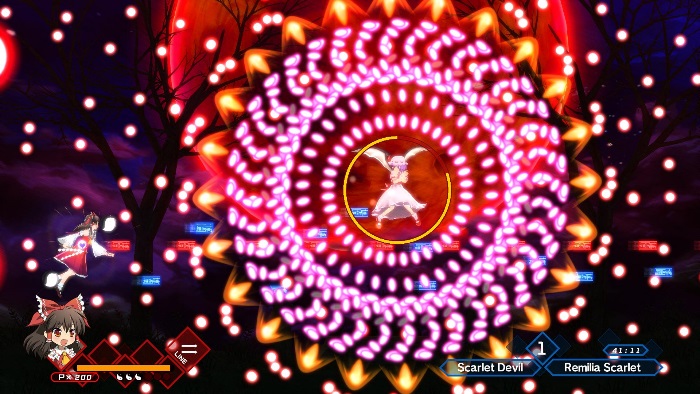 Azure Reflections is a short and colorful bullet hell shoot ‘em up on PlayStation 4. It has a handful of stages and a couple of extra stages that you can unlock by beating the main campaign while playing on higher difficulties, so there’s definitely some replay value, and you can also aim at unlocking extra costumes for your characters. I would have liked to see a progression system for this one, perhaps with a skill tree of sorts, but that’s just from personal preference.

Disclaimer
This Azure Reflections review is based on a PlayStation 4 copy provided by Unties.

Fishing Sim World Is Ready For You On PS4