Stay is an interactive story game from Appnormal which has found its way to the Nintendo Switch, PS4 and Vita. This is an enigmatic game unlike any you may have encountered before. Learn more in our Stay review!

STAY is a conversational adventure where we chat with Quinn, who has been locked in a dark room where there is nothing but a computer. He is in desperate need for help, and we are his only hope to get out of that place and discover who is behind his kidnapping. 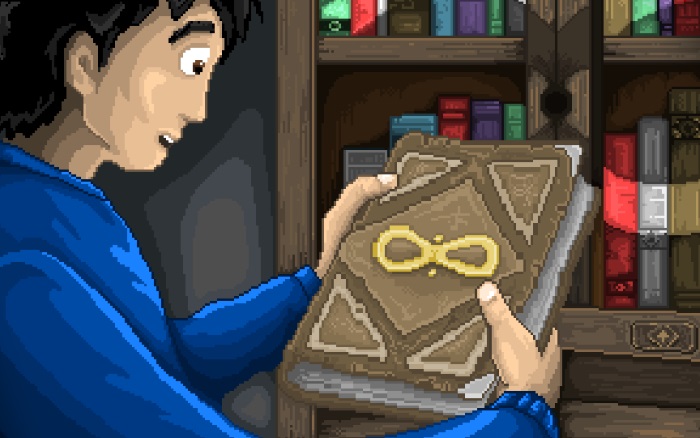 In Stay, you, as the main protagonist, are one day minding your own business when a former therapist named Quinn sends you an instant message claiming he has been abducted and is now alone in a room all by himself with nothing but a computer and a fully functioning Internet connection. Your first instinct is to ask, “why not try to contact the police instead? But if everything was always logical, then we wouldn’t have a lot of video games to play. 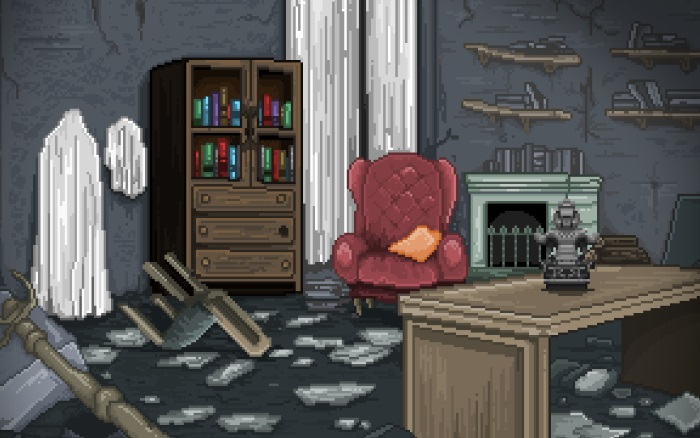 As you and Quinn begin to chat, the two of you try to find and solve the mystery behind Quinn’s inexplicable abduction and hopefully find a way out. From the get-go, it’s clear that Appnormal are trying something different with their game. The idea that every second that you “stay” with/away from Quinn affects his emotional state, how you respond to his messages, to his situation, etc., it all plays a part on his development and his mental state. It is an interesting commentary on the ideas of depression and loneliness. For me, the story starts to falter when you appreciate that Quinn, for someone who is supposed to be trapped by a deranged kidnapper, does not seem to be in a hurry to get out.


A number of times you will find yourself presented with two options, where one could be seen as being the more active one. You could, for example, try to find a way out of your predicament or finding out who is holding you captive and the other would be to spend more time talking about irrelevant things or doing things that serve no purpose and only try to expand on the already shaky plot, Quinn will seemingly try to go for the least helpful option, thereby frustrating you as you try to progress in the game. 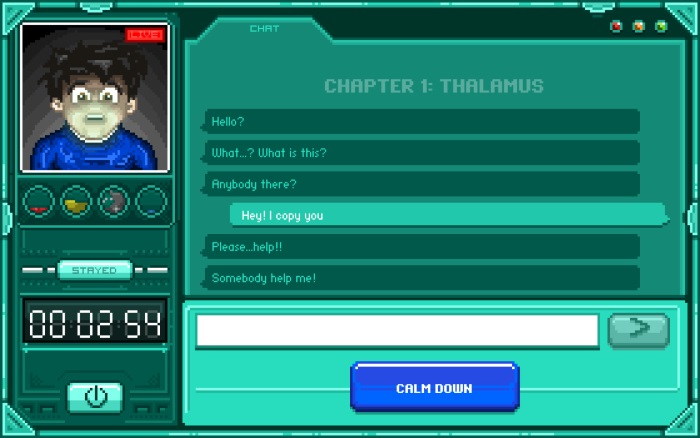 Another thing that might rub you the wrong way is the game’s puzzles. In an attempt to add variety into the game and to give you a break from the endless streams of conversations, Stay introduces some puzzle elements to shake things up. Just to be clear, you do not control Quinn, and you can only make suggestions which he will summarily ignore half of the time, but when it comes to the puzzles, you take over and solve them for/with him. The majority of the puzzles do not come with any instructions and rely on your personal knowledge or luck. You will find yourself scratching your head at a puzzle until you accidentally stumble upon a solution with literally no help from the game.

I suppose the argument here is that when dealing with loneliness and depression, there really is no instruction manual, so you just have to feel your way through until you figure it all out for yourself. Whilst that is an interesting way to see things – though not sure it is accurate of what the game is actually trying to say – It does not do the “game” part of Stay any favors. 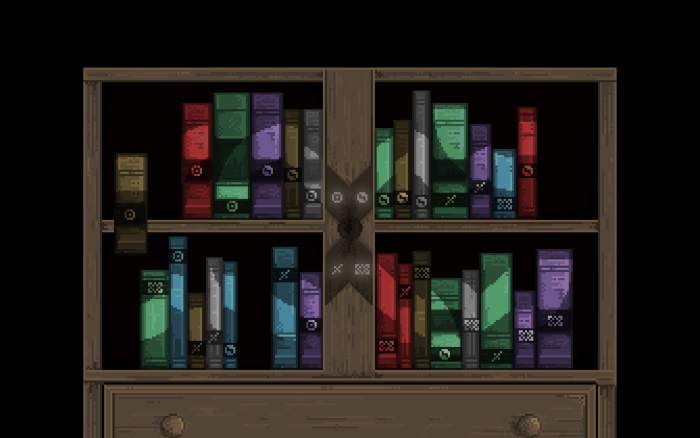 From a gameplay perspective, it is very functional, especially on the Vita. The touchscreen makes some of the more cumbersome puzzle elements easier to manage, but the reliance on the right analog stick can be a pain more often than not (though this may be more a fault of the Vita than of the game itself.) As mentioned earlier, the attempts at telling a branching story fall apart when you realize that a lot of your input does not seem to matter. Yes, the game claims to have multiple endings, but at no point did I feel I contributed anything majorly to direct the game one way another. The only time that happened was when I accidentally switched off the game and put the console away for a few hours, only to return to the game to see that Quinn was ending our “relationship.” In the grand scheme of the story, it makes sense why that would happen since I did go away for a bit, but it still feels a lot weird.

In conclusion, Stay is a game that tries something new and different but ultimately fails in its execution. Your experience with the game might be different from mine, so do let me know in the comments below!


Disclaimer
This Stay review is based on a PlayStation Vita copy provided by Appnormals.