Two of Sega’s classic games have now been remastered! Ryo is driven by seeking revenge for his father’s death, are you up for the challenge? Learn more in our Shenmue I & II review!

A tale of revenge.

In 1986, teenage jujitsu artist Ryo Hazuki returns to the dojo of his father, Iwao Hazuki, only to witness his murder by a Chinese man, Lan Di. Lan Di steals a mysterious artifact known as the Dragon Mirror. Ryo vows to avenge his father’s death and sets out tracing Lan Di’s path.

An epic legend:
– A tale of revenge on a grand scale
– Solve the mystery of your father’s murder
– An experience never to be forgotten

The world feels alive:
– Talk to anyone, scour the world for clues
– NPCs live independent lives on their own schedule
– Faithful recreations of 1980s Japan and Hong Kong, China
– Distract yourself with arcade games, collectibles, duck racing, and more

A bit of a disclaimer before jumping into this review: I never played the Shenmue series when it was originally released. I bought a Dreamcast very late in its lifecycle for cheap, and I never had an OG Xbox to play the sequel – since in North America we didn’t get the sequel on Dreamcast. This means I’m pretty much jumping in blind to the series, beyond the name it’s developed for itself over the past close to 20 years.

Shenmue is a story about Ryo whose father is murdered in front of him by a man named Lan Di. You set out on your own mission to find your fathers killer starting in your hometown Yokosuka. The game, unlike more modern games, feels like a slow burn. You start with a notebook with a few notes and phone numbers, and by using those you must keep track of your objectives and notes in the game. There was a number in the notebook for the police, so when I found a phone booth, I dialed the number on a rotary dialer, only for Ryo to tell me that the police won’t be able to help. It was an interesting option (that also netted me a trophy). What makes this game special is how populated the locations are with the people who have their own stories. You start asking around the town looking for any clues to help you with your quest, and while some townsfolk may not do much, there are some that will offer some interesting conversations and interactions at different times of the day, which you will document in your notebook as you go along – it’s a really neat feeling. 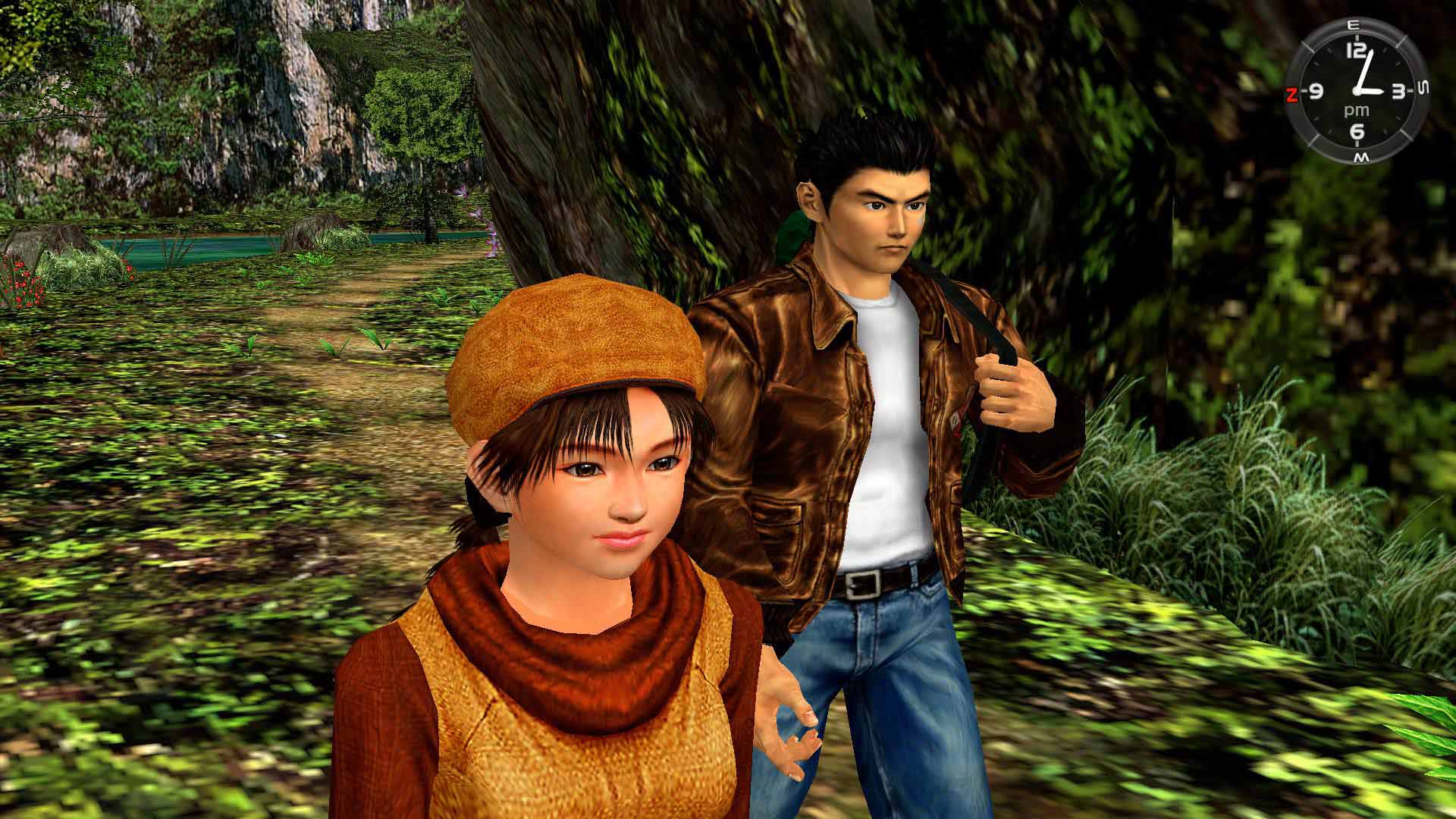 What does get in the way a bit, although it maintains the immersion of the game in the world, is the day-night cycle. You only have so many hours to accomplish what you need to each day. You have a curfew you need to meet or you will be lectured by your Grandma. Certain events will happen at certain times, and there is no way to jump time in the first game, meaning you need to find things to do to occupy your time, such as your fork lifting job. That being said, it’s what makes the town life really unique, since you begin to learn where people will be and at what times, and it adds to the charm of these densely populated areas.

Now the game is based on the Virtua Fighter engine, and when I got into fights I definitely could feel that Virtua Fighter DNA – which is great since I love that fighting series. The game offers some fast and fluid combat sequences which can be a bit more complicated with multiple targets coming at you, but it’s never something that you can’t handle. The game also has quick time events (QTE), and it as the first game in the series which popularized it in the industry. I’m not actually one to complain about quick time events in general, but I do feel that the ones in Shenmue have not aged well.

The second game in the package has you leave the small town of Yokosuka, for the much bigger area of Kowloon, Hong Kong. The world is larger but loses the denseness of the first game and some of that small Japanese town charm. It’s a great change of scenery to the series, and the overall story and pace pick up considerably driving the plot forward. The one major addition to the second game I alluded to earlier is that in this one you can now change the time of day, so you don’t have to just wait when you are working on time driven objectives. 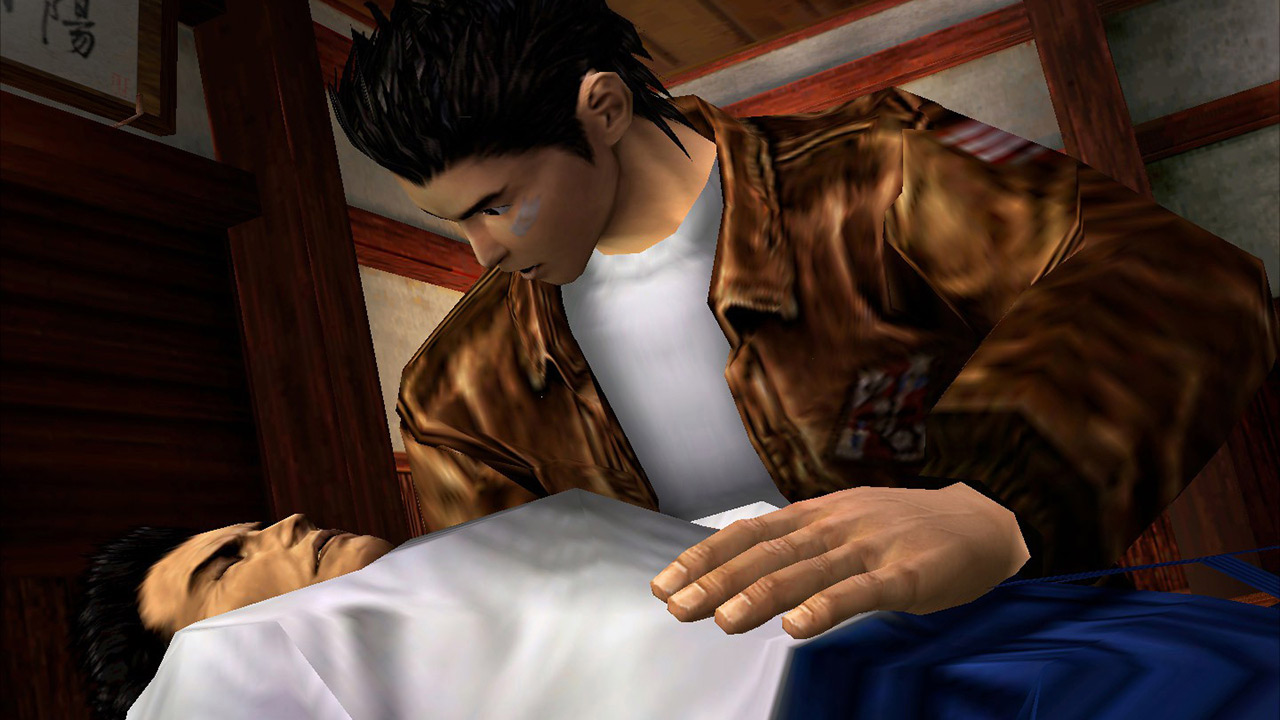 I guess I had two major gripes with the remasters, and some of them are just related to the age of the games themselves. First is the voices in the game, which feel very washed out, as if they were recorded from a recording. Tt’s very obvious that they are almost twenty years old, which it’s too bad since there was probably no way to clean them up for the remaster. Re-recording the lines wouldn’t have felt right for the remasters either. My wife made a funny comment when I was playing, saying that the voices almost felt auto-tuned to a point.

My other issue was the controls, I often felt like the controls were working against me in the game. When in a narrow pathway it took a second to get Ryo to turnaround. I found myself fighting to get the camera positioned in the right spot. You would lose control for a second when walking up one small stair. It just never felt modernized, which I know they said it would be. I think this may be an issue as I never played the original. I know when I played the Grim Fandango Remaster I played with the tank controls to get that particular trophy, and it wasn’t that bad. 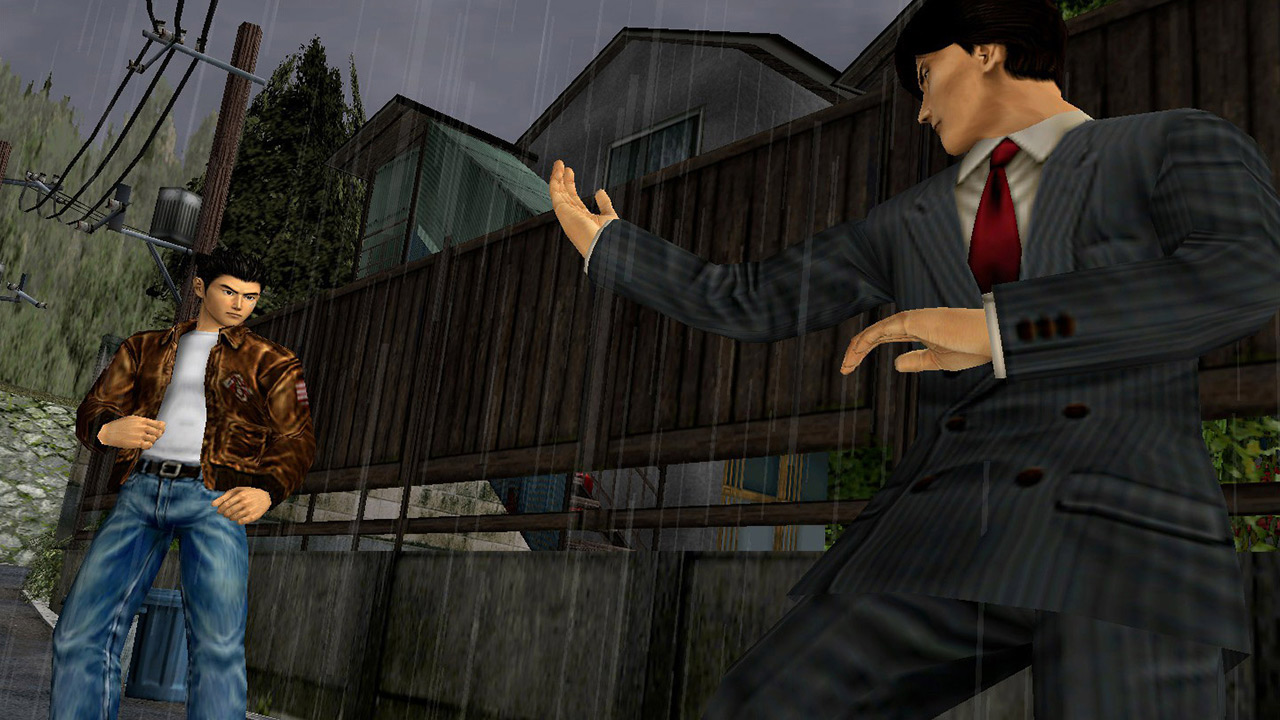 Shenmue I & II is a great way to revisit gaming history. The games were so far ahead of their time and did a lot of things that we now take for granted, that this right there makes it worth your time to visit these classics. There are hundreds of people in the gaming industry that have been inspired by Shenmue and its sequel to work on games. The voice work might sound dated and the controls will certainly feel a bit weird to those who, like me, never played the pair back in the day, but in the end the overall package is worth the price of admission, and will prepare you for the third part in the series when it releases next year!

Disclaimer
This Shenmue I & II review is based on a PlayStation 4 copy provided by Sega..