PLANET ALPHA from Planet Alpha Game Studio and Team17 puts you in the shoes of someone who has landed on a strange planet. Learn more about this fun release in our PLANET ALPHA review!

PLANET ALPHA is an adventure that takes place in a living alien world where you have the ability to control the day and night.
It combines fast platforming, puzzles and stealth elements with an unique art-style to create an unforgettable experience.


As soon as the game starts, we see our main character, clearly having seen better days, walking on a red planet. He’ll get to walk on the 2.5D environment as you uncover the hostile but beautiful area in which he has landed. He walks until he can’t anymore, and faints next to a cave. Once he wakes up, he feels re-energized and then goes running onto the planet’s surface to try and find out what has happened and what is going on. After a little while, you’ll realize that the planet is inhabited by hostile life forms who don’t take your intrusion kindly. 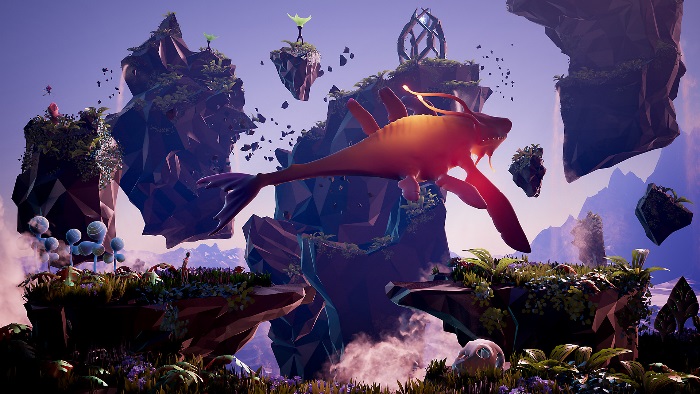 As you play you will run into what I think are alien invaders trying to conquer this planet, and there ain’t much you can do about it! You’re completely defenseless against them, but they WILL notice you if you’re foolish enough to come close. You will need to find alternate paths, ways to distract them and stay low in the vegetation you find so that you can hide, or else they will blast you dead in a couple of seconds. They’re great shots, and a few hits are all it takes to kill you – if you’re lucky you might be able to escape with a couple of hits and recover your health when you’re out of range. 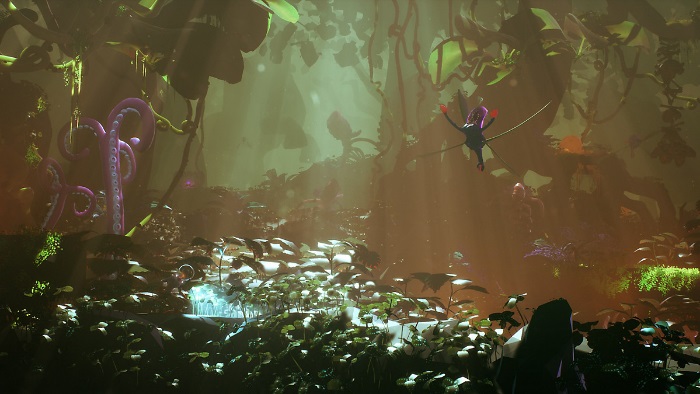 As I progressed through the campaign, the platforming sections and the stealth sections started to mix one after the other, so I had to be extra careful as I played so that I could make the jumps needed to escape from falling platforms and grab onto the climbable vegetation as I tried to escape from the shots of the very accurate invaders, while sometimes also having to avoid the hostile fauna of the planet. The fauna is even more aggressive than the invaders, so you’ll need to plan accordingly and find ways to get out of harm’s way. 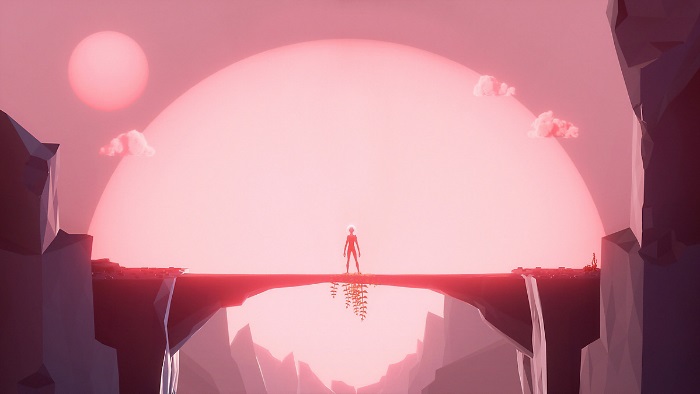 The one things I really liked about the game was being able to maneuver the planet’s axis through a special device, which in turn allowed me to change the time of day for the entire planet! I thought this idea was well implemented as it allows us to change the position of some objects, the flora, and fauna you can interact with, and more. This also helps to showcase how great the game looks, with its lush, colorful and bright environments. The only issue with this is that at some points he framerate took a hit because there were too many things going on in the screen, but hopefully this is not a deal-breaker for you. 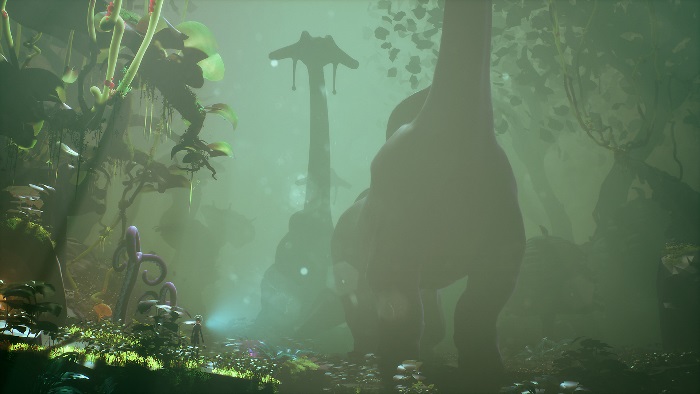 Final Thoughts
PLANET ALPHA is a gorgeous planet exploration game featuring a neat time manipulation mechanic that not everyone is going to enjoy. The game’s presentation is top-notch, and the platforming and puzzle elements are fun, but the stealth sections are what might keep some from fully enjoying it.

Disclaimer
This PLANET ALPHA review is based on a PlayStation 4 code provided by Team17.

Valkyria Chronicles 4 Is Ready To Rumble!