Gaming has always included a heavy emphasis on the social aspects of the gameplay for a huge proportion of the player base. Whether all huddled around an Asteroids machine all those years ago, to teaming up over voice chat to down Destiny raids today, the form might have evolved, but the cooperative elements have remained. After all this time, after all these years and all this evolution, two of the areas where we still have so far to go is the issue of cross-platform gaming and the more open frameworks which facilitate this infrastructure. How could the premier Sony platform embrace this more openly, and what might we expect from the opportunities this represents?

The unfortunate reality of multiplayer games today is that they almost always have a shelf-life. Eventually, the thrill of a game starts to dull, or players might move on to the next big thing. The outcome of this is a dwindling online community, with only the dedicated hardcore players who remain – often frightening off the few newcomers that trickle in. The big upside here is that in situations like this the concept of cross-play, bringing together multiple console and PC versions into the same online competitive or cooperative system, can keep these player numbers up, and keep games going for much longer than they otherwise might. 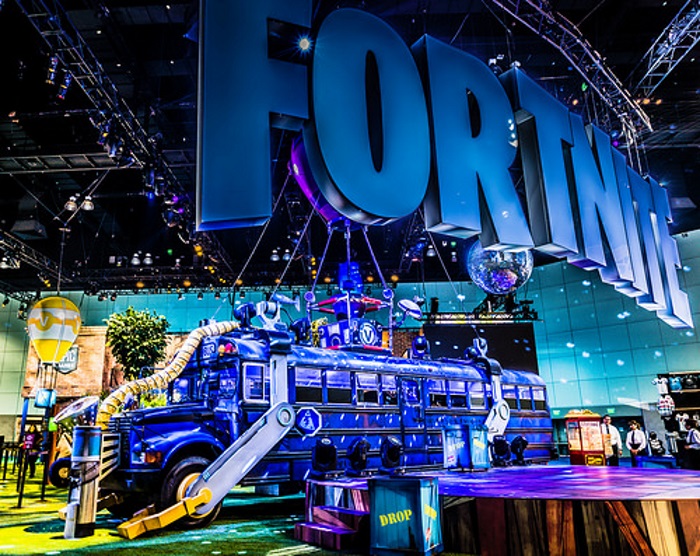 The problem, as illustrated by the recent Fortnite controversy, is that Sony is reticent to join Microsoft and Nintendo when it comes to enabling cross-play. Of course, we were given various platitudes regarding their reasoning for this, but the non-corporate PR reality is clear – it is the players who will suffer from Sony’s iron grasp. As Sony first console players we can’t help but be disappointed at this, hoping that our clear (but respectful) voices might eventually change the mind of those in charge.

One of the big advantages of Sony adopting hardware more analogous to a PC is that development for the system becomes far easier for the beginner and smaller studious. What if, though, this was extended out to a level similar to mobile app stores, where the barriers to entry were lowered even further so that the market might help decide what comes next to the world of PlayStation? 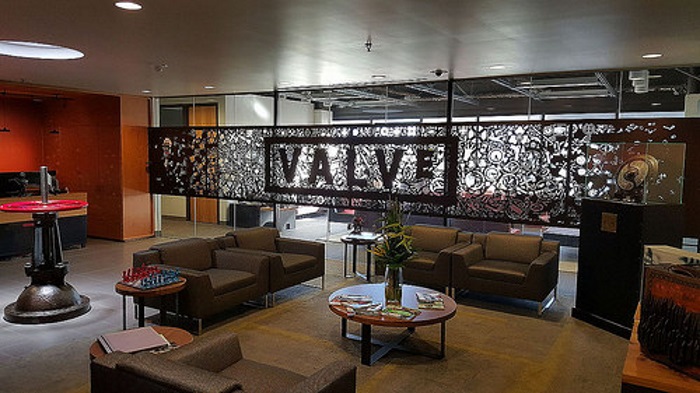 The outcome of this would at first be a flood of terrible titles and bad efforts, as various Steam PC releases have already shown us, though with a little actual cultivation we believe the positive aspects would far outweigh the negative. A wider range of free games, more games like DOS ports, forgotten and license-less classics, and even online casino games could become part of the at-home console experience. These could even take the form of localized games, with targeted versions of apps and games for Canadians long being on our wishlist. For instance, casino games such as blackjack, roulette, and slots remain a casual gamer’s favorite, as well as attracting more niche audiences. Casual games of the likes played on smartphones, and social media networks are also very popular and can help get new players on board.

What’s The Hold Up?

As we said, Sony likes to keep a tight grip on their property, for good or bad. On the positive side this does allow them a much more streamlined experience, but as they have recently had issues regarding the quality of some games on their official store, we have to wonder if this really is one of their primary concerns. Sure, opening up PlayStation systems to both cross-play and a more welcoming development environment might cause a little slip in the short-term, but we’re willing to bet that, in this case, the eventual benefit to consumers would not only help build consumer confidence, it would support their bottom line.

What do you think?

Valkyria Chronicles 4 Is On Its Way!