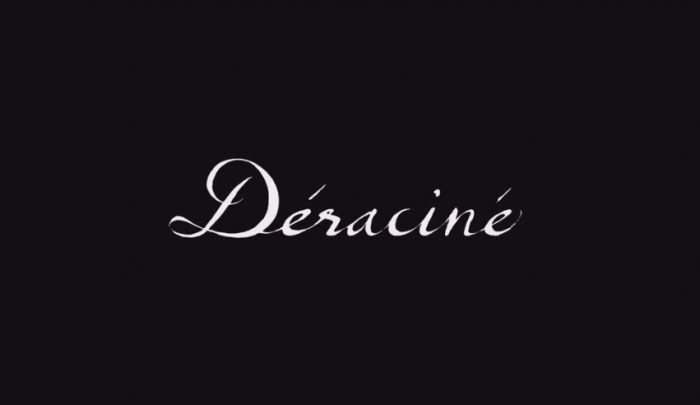 Déraciné from SIE Japan Studio will be releasing on PlayStation VR on November 6. Come check out a new trailer and some info for the game!


Masaaki Yamagiwa, Producer at SIE Japan Studio, had this to say:

Déraciné is a classic adventure game brought to life by VR technology. It is a virtual adventure that allows you to explore a quiet world brimming with mysteries and recall the joy of discovery.

Players take the role of an unseen faerie who appears in an old secluded boarding school where six boys and girls and their aging headmaster live. As you explore a world where time stands still, you will gather a great number of hints, and a story will emerge as you put these fragments of information together. Then this story will deepen, and elements that you initially thought were simple will take on greater meaning. The core of this experience is found in the small epiphanies – the moments when the dots connect and you learn something new. 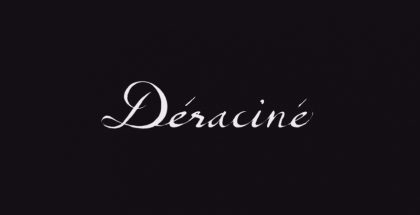