Castlevania: Symphony of the Night And Rondo of Blood Out This Month

Konami will be releasing Castlevania Requiem: Symphony of the and Rondo of Blood on PlayStation 4 on October 24! Come check out this most excellent collection. 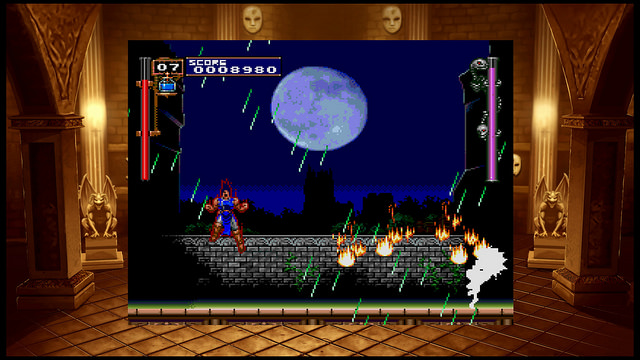 As you might’ve guessed already, Requiem will bundle together two classic Castlevania games; Rondo of Blood and Symphony of the Night. Both games are closely related by characters and plot, focusing on the stories of vampire hunter Richter Belmont and Dracula’s son Alucard respectively.

Originally released as a Japanese exclusive in 1993, Rondo of Blood is known as one of the best side-scrolling, action games of its time, picking up plenty of praise for its level design and rewarding difficulty. Both of which still stand the test of time. Just in case you were wondering. 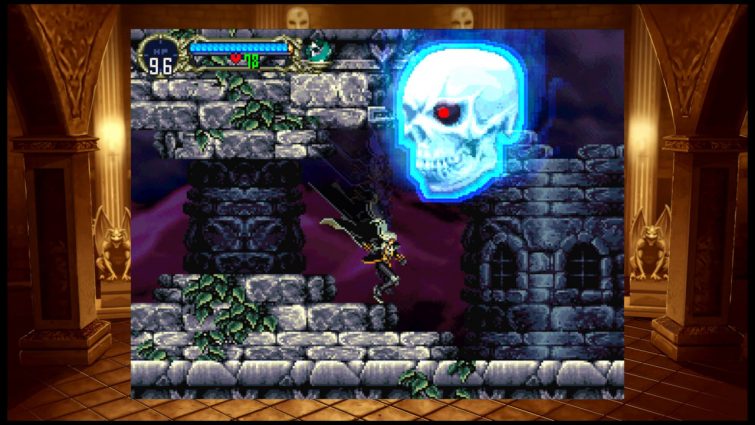 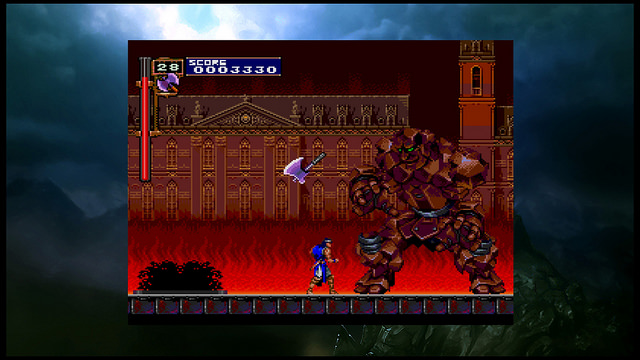 Team17 Is Teasing An Overcooked Reveal On October 3rd