[Beyond PlayStation] The Gardens Between Review


The Gardens Between presents the interactions between childhood best friends Ariana an Frendt as they are taken into a group of very colorful and inviting small island that feel like perfectly crafted 3D dioramas that rotate and come to life as you explore them. As you move around you will find set paths for the characters i locations decorated with everyday 1980s items in each of the islands you explore, from old-school computers and TVs to mailboxes, paint cans, tires or a Famicom – you know, the usual. 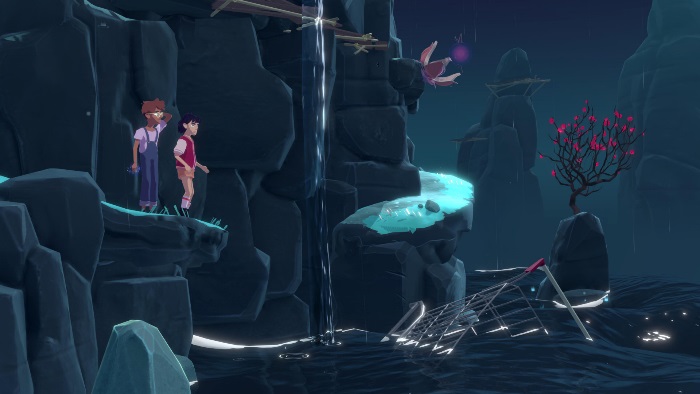 In this one, you don’t control Ariana and Frendt, you actually control the flow of time. You do this by pressing left or right on the left analog stick, and can help the characters interact with objects they find in their path by pressing the A button. Ariana will be in charge of grabbing and carrying a lamp that can be used to contain a magical light which will need to be taken to the end of the stage to open the way to the next level. The light can also be used to solve small puzzles, such as, for example, creating a bridge of light to cross over a gap, or getting rid of a dark fog that blocks your path. Frendt will be in charge of interacting with gadgets and switches, which will lead to solving more complex puzzles. 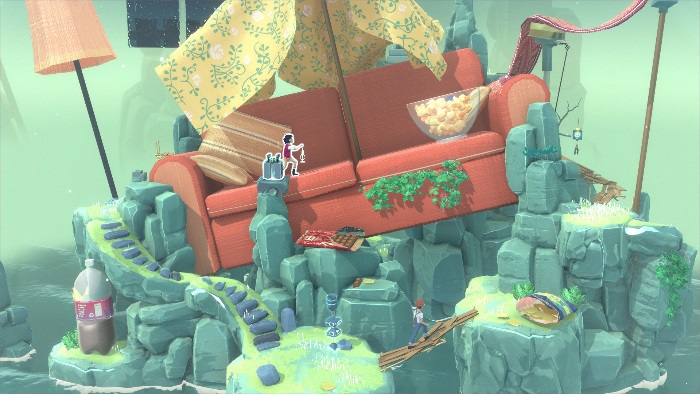 The game introduces new elements at a slow but steady pace, giving you a chance to become familiar with the new element and how it affects the way you’ve been approaching puzzle solving. Take, for example, the aforementioned dark fog that will sometimes be on your way. You’d think that all you’d need to worry about is grabbing a light for your lamp so that you can get rid of them, right? The problem is that there are also fog bridges that will disappear if you are carrying a light. There are also switches that Frendt can use to make some elements in a stage move forward or backward in time without making Ariana or himself move forward or backward in time. Oh, and there are also some things that look like black holes which eat your light. 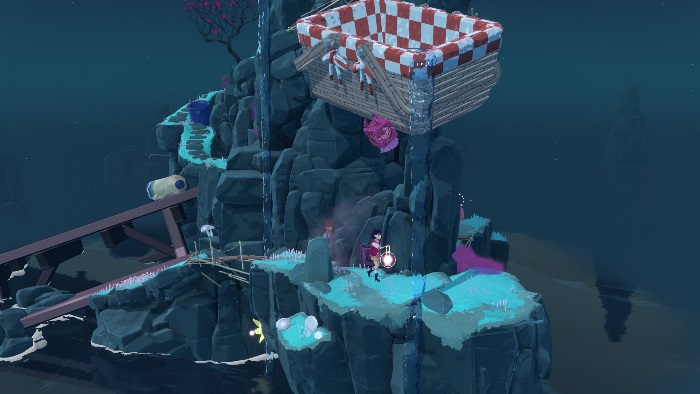 Each individual puzzle you complete in a group will be sent upwards into the sky, and as you complete each set of dioramas you will be treated to a short scene that shows Arina and Frendt interacting in real life, and you’ll be able to spot the many objects you saw during your time solcing each of the different puzzle dioramas. They’re short and to the point, but they do help to highlight the tight relationship between both characters as they grew up together. 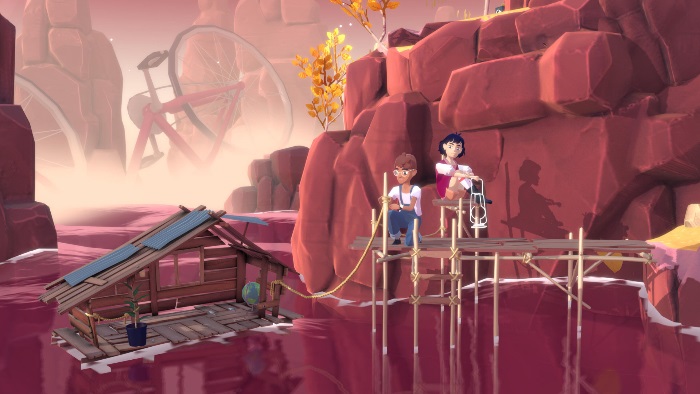 The Gardens Between feels right at home on the Nintendo Switch, allowing you to play in short bursts or in one go at home or on the go. The game looks great on the TV and on the Nintendo Switch, and the way the game is presented and how you interact with each small island you explore means that there is no slowdown or weird graphical artifact that would get in the way of enjoying this charming and short puzzle adventure. I highly recommend that you download The Gardens Between so that you can dive into its colorful and enticing world. 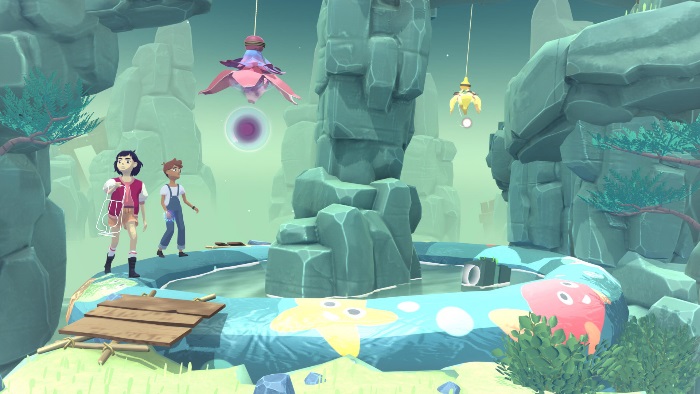 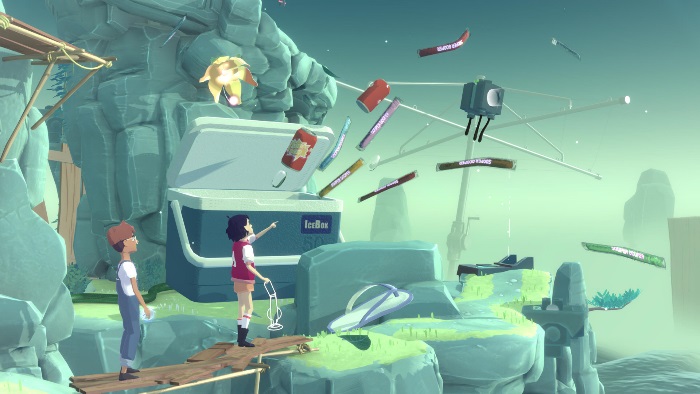 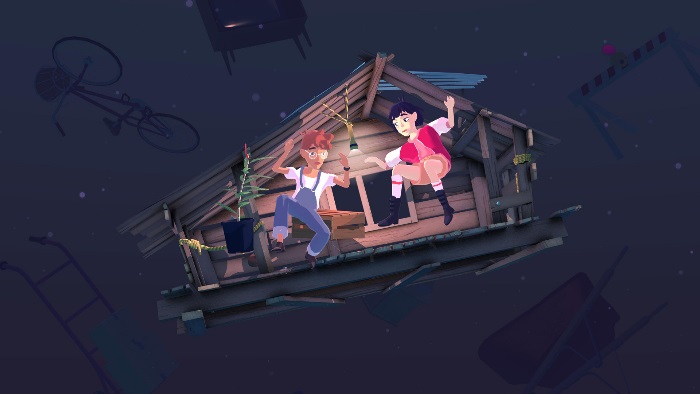 Disclaimer
This The Gardens Between review is based on a Nintendo Switch copy provided by The Voxel Agents.

PlayStation Classic Is Most Certainly A Thing