Sally’s Law is a charming and colorful puzzle platformer on Nintendo Switch from POLARIS-X. Learn more about it in our Sally’s Law review! 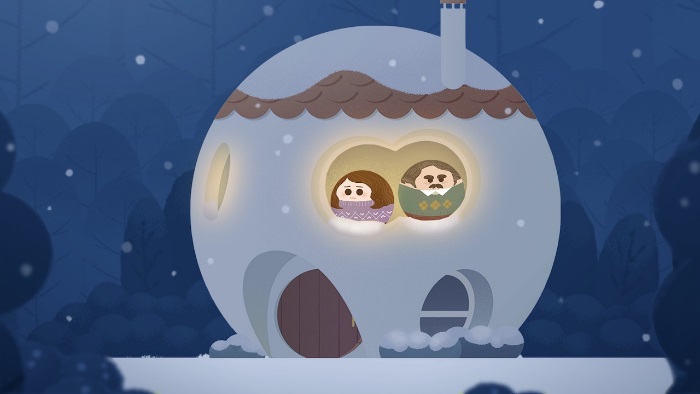 The game was previously made available on Steam and iOS, and with its jump to the Nintendo Switch it has been improved and enhanced to give us the definitive version of this tale. The game begins by showing us a happy family, with Sally and her mother and father. Unfortunately, things don’t remain like this for long, as Sally’s mother dies shortly after. This leaves Sally’s father raising her on his own, and he ends up sheltering Sally, protecting her from harm. Sally grows up thinking her father is overdoing things, and when she becomes a grownup she decides to leave their hometown to move to the city to make it as a writer. 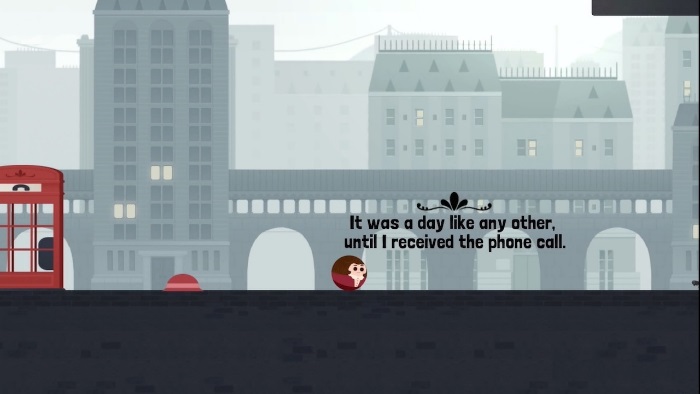 The game can be played in single-player or in two player mode. For two player each person takes control of either Sally or her father, helping each other open up doors and reach the exit for each small puzzle section of each chapter sub-section – this is a mode that is new to the Nintendo Switch version. There are five chapters to complete, and each has six sub-sections that are three screens long. Playing in single-player gives you the enhanced experience with voice-overs for the characters and new intro and ending cinematics that help to flesh out the game’s story, not to mention some live piano music.


For each sub-section of a chapter, in single-player you’ll first get to control Sally as she autorolls to the right, and you’ll need to help her jump with any of the face buttons so that she can go up platforms, leap over gaps and avoid bottomless pits. Doors will open automatically and hazards will be removed from her path, and she thinks all of this is thanks to her being a very lucky person. You’ll then get to replay the sequence as her father, who is alive during flashback sequences but who is there in spirit when he falls ill, which is why Sally ends up making the journey back to their hometown. Any actions you took as Sally, such as perhaps being a bit stuck on a step of a stair or jumping here and there will be replicated when you control her father, so be ready! 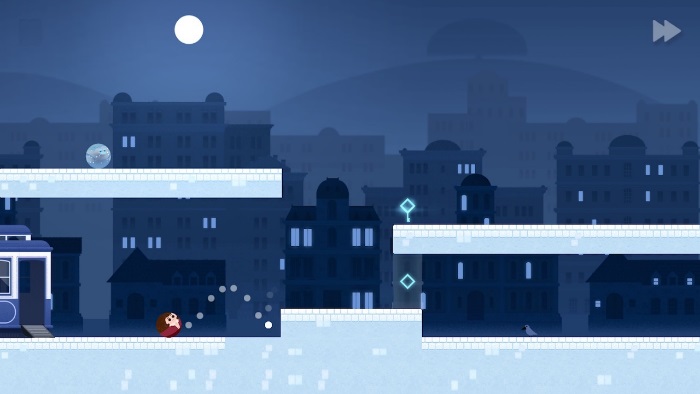 At first you’ll only need to worry about reaching the key to each door before Sally reaches it, opening each gate before she touches it, but as you progress new hazards and gameplay mechanics will be introduced. You’ll need to remove pointy fences and spiky bushes and branches before they hurt Sally, and then you’ll also need to deal with color-coded teleporters that are connected, switches that you need to stand on to keep a door open, as well as a special item that will allow you to stop time so that Sally remains in place while you take care of clearing the way. 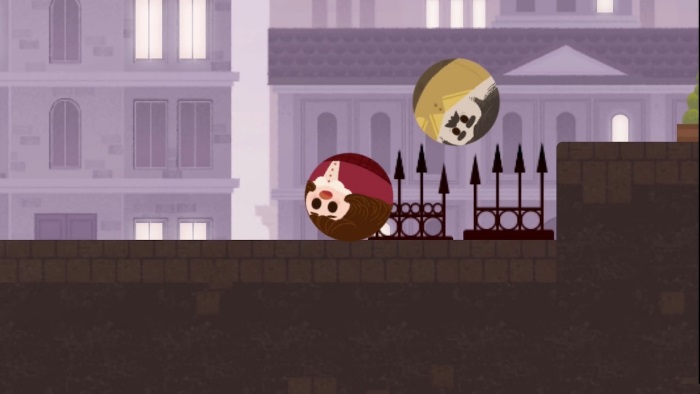 There are some collectibles in the game represented by photographs you need to collect in each of the game’s chapters to complete an image of a memory, and the sequence of these memories will condense the journey of Sally and her father, and how their relationship has changed from when she was a little girl to the present when she has moved to the city and has grown apart from her father. Some of these photos will be easy to collect, but other times you’ll need to juggle keeping Sally safe with rushing to get a photo before you need to carry on and open a door or removing a hazard in her path. 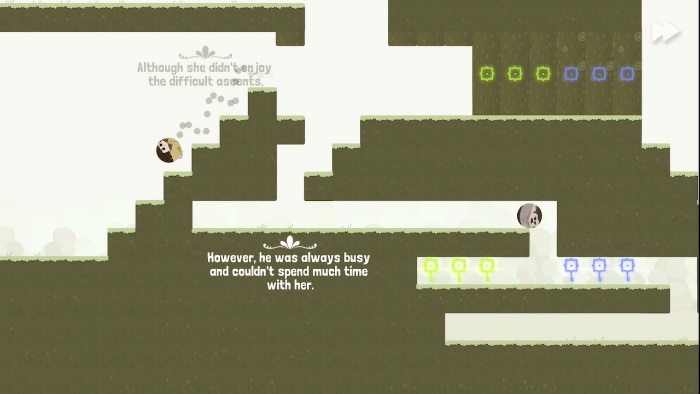 Sally’s Law is a short but enjoyable experience that tells a tale that will probably hit a nerve for some of you. The extra work that went into the game’s transition to the Nintendo Switch really shows, and the voice acting helps to convey the way each of the characters feels during the journey that is life. If you’re looking for a different type of indie game experience on the Nintendo Switch, then be sure to check Sally’s Law! 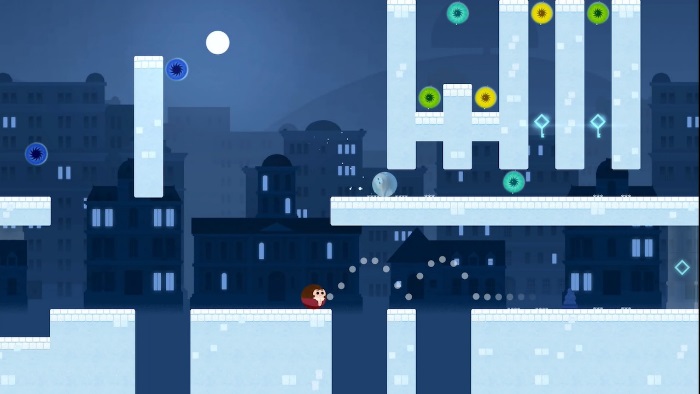 Disclaimer
This Sally’s Law review is based on a Nintendo Switch copy provided by Polaris-X.