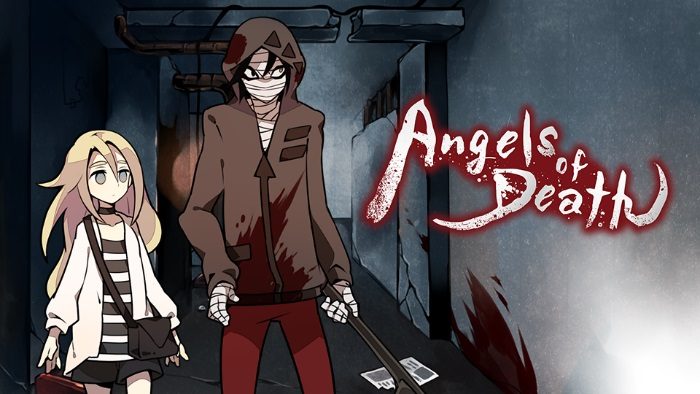 
In Angels of Death, you play as young 13-year-old Ray who wakes up in a strange place believing she was supposed to be at the hospital for an appointment with her parents. She doesn’t recognize the building she is in, she goes outside to examine her environment and says it doesn’t even look like a hospital… and she is right! The rooms are pretty much deserted, except for a computer and a security camera here and there. You find out the place is actually the home of a crazed serial killer, but the twist is that Ray actually wants to die! 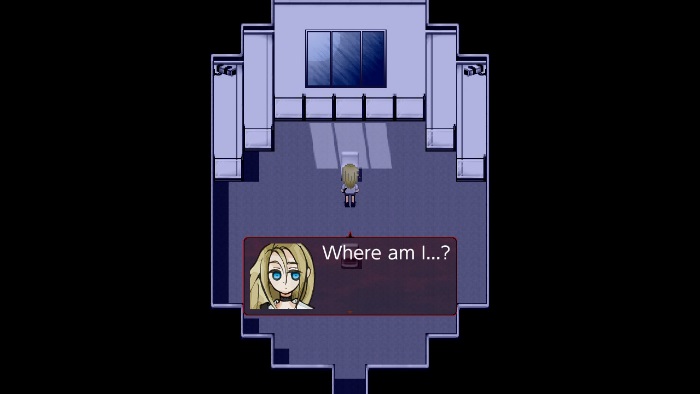 The game is a puzzle mystery horror game that steps into visual novel territory every now and then. Zack, the serial killer, makes a rather peculiar deal with Ray: he will kill her only if she can help both get out of the place alive. In order to succeed in escape you must explore every single floor, and as you progress there are a lot of nasty characters just as crazy as Zack, but who are certainly not in the mood to negotiate. 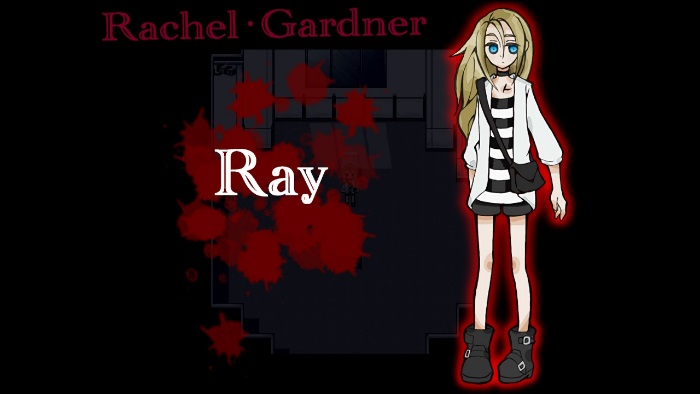 Even with its grim and gritty premise, the game finds some moments to make you smile a bit with some light-hearted, and sometimes rather dark, humor is thrown in for good measure. Just the name alone can probably give you an idea of how when thing get dark they really get dark, but it’s interesting to see the team also show a good sense of humor to lower the overall tension in this horror game. 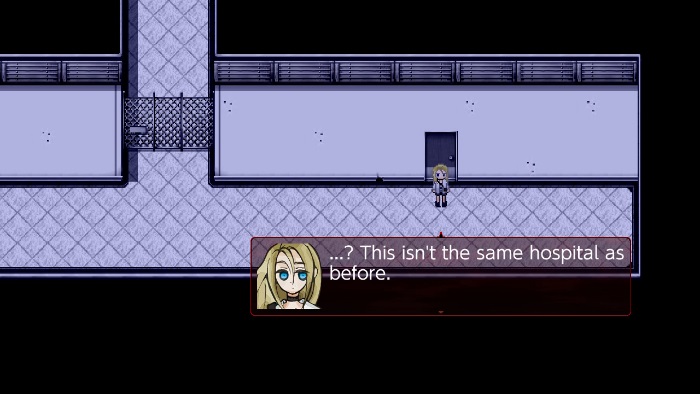 The game is very story heavy, with four chapters to play through, which you should be done within around 6-8 hours or so. That might sound as if the game is a bit on the short side, but trust me, the game is definitely worth your time and money. Silent Hill this is not, so you won’t be having nightmares from the things you’ll witness, but it definitely does something interesting that will keep you coming back for more until the end. 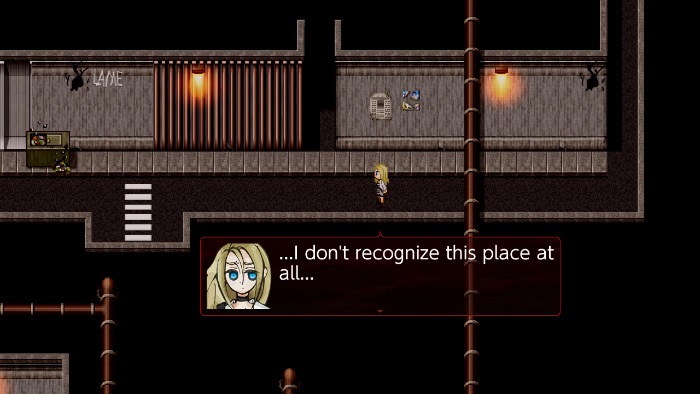 The art style is nice, and the top down view gameplay works well for this one since you can see everything on the screen at once. This is very handy for solving the puzzles the game will throw at you. The one thing I didn’t like that much was the music, but I do have to admit it does convey a dark atmospheric feel, which certainly fits what the game is trying to offer. 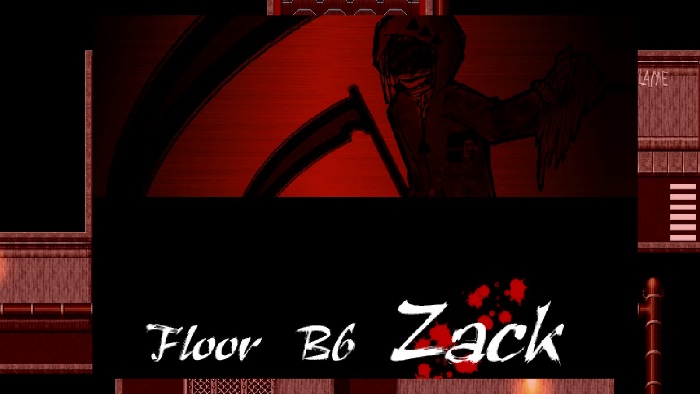 Angels of Death is available right now on the Nintendo eshop, and if you’re a fan of visual novels and horror games, then you should definitely give this one a try on Nintendo’s hybrid console! 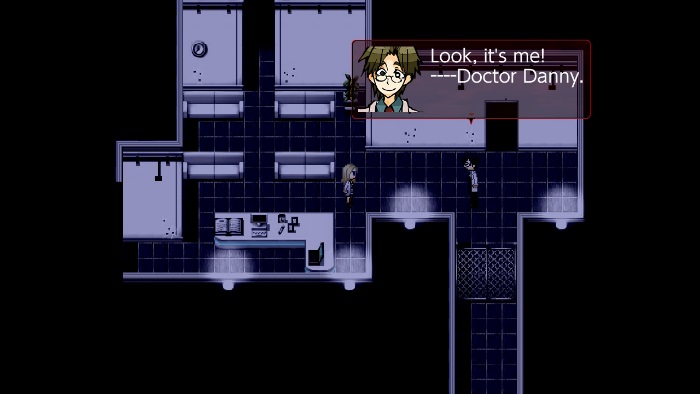 Disclaimer
This Angels of Death review is based on a Nintendo Switch copy provided by Playism.