Causal Bit Games and Hound Picked Games have shared a new trailer for the Arcade Mode for Battle Princess Madelyn. Come check it out!

Story mode allows players to explore the vast world of Princess Madelyn – uncover the secrets of the kingdom and beyond.

Join Madelyn on her quest of self-discovery as she helps others, and not just herself, to becomes a wiser more mature knight and to save her family and kingdom from the clutches of evil.

An array of weaponry to choose from, each with its own unique abilities, which are also modified by the three different types of armor the player can receive on their way through the game.

Meet many different characters as Madelyn builds a support system throughout the kingdom.

Loads of ghouls, demons and bosses to crush on your way to becoming the kingdom’s most powerful defender. 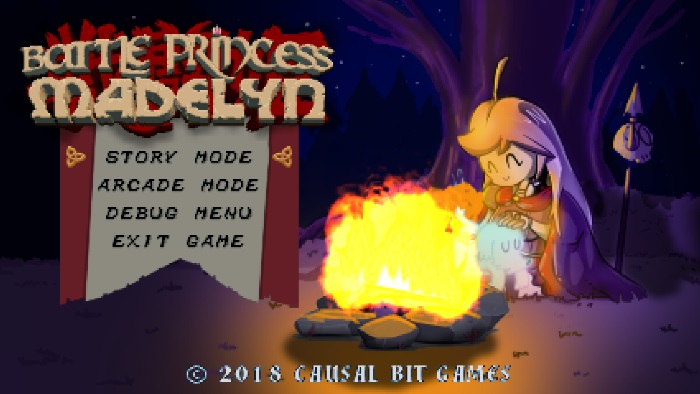 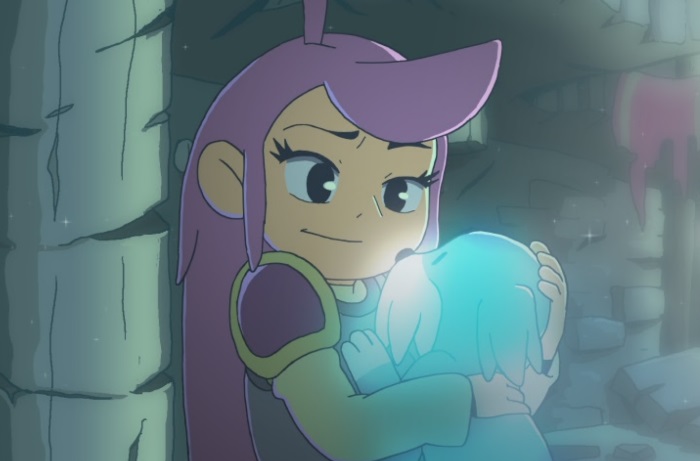